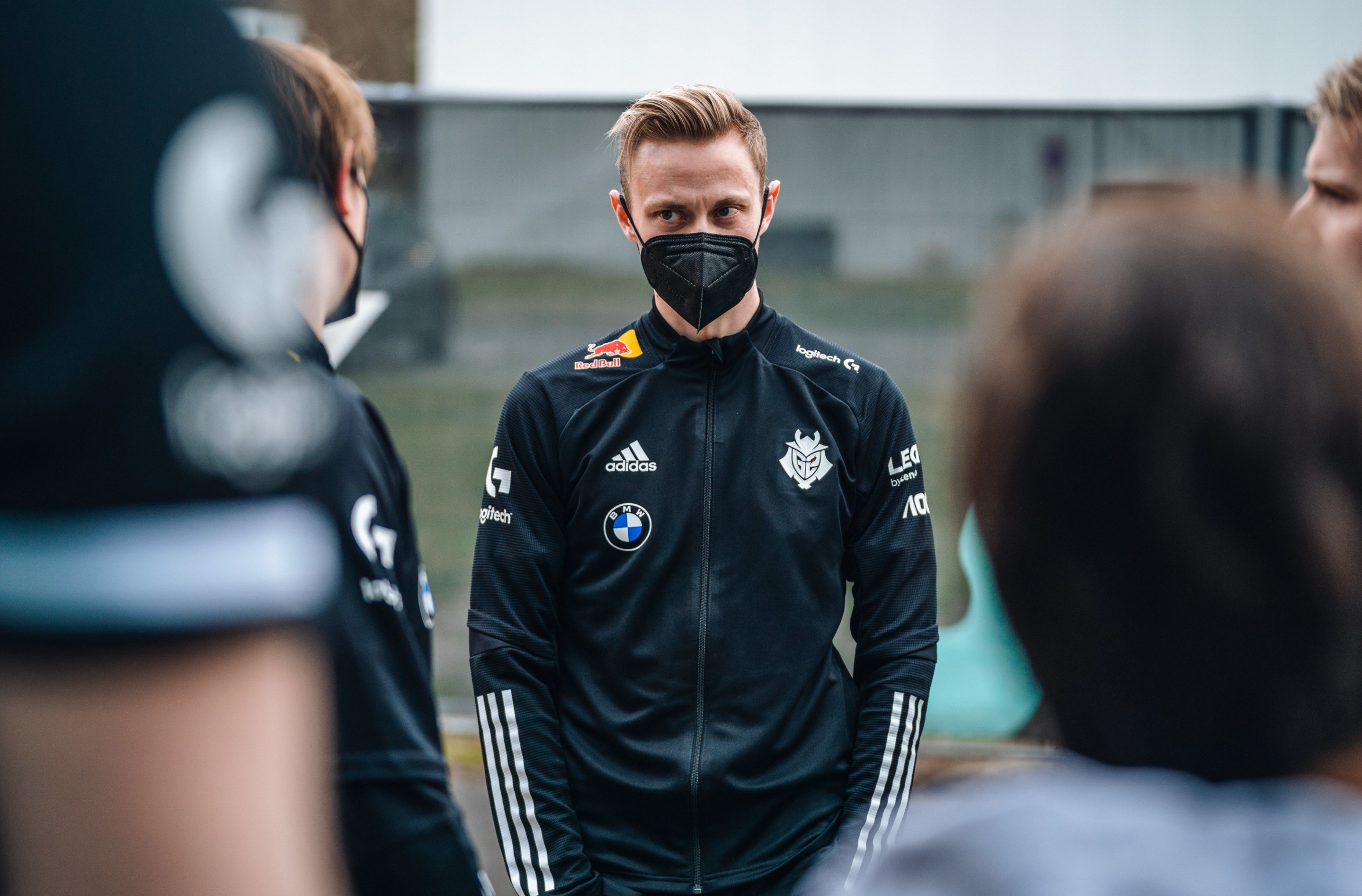 The LEC All-Pro teams were announced earlier today, with five top-tier players making up an All-Star caliber roster. All five players on the first All-Pro team come from either Rogue or G2 Esports, with Odoamne, Inspired, Caps, Rekkles, and Mikyx making up the roster of the All-Pro squad.

For Rekkles, this All-Pro accolade marks the sixth time he’s been named to the first All-Pro team. Rekkles’ appearance on both the Spring and Summer Split All-Pro teams this season is especially noteworthy considering the G2 ADC hadn’t been named to a top All-Pro squad in the LEC since the 2018 season.

For his teammate, Caps, this split’s All-Pro recognition goes down as the seventh time he’s achieved first team All-Pro honors—the most among all players in LEC history. In fact, since his professional debut in 2017, there has only been one split (Spring 2020) in which Caps failed to appear on the first All-Pro team in the LEC.

The LEC All-Pro teams were voted upon by community members and fans of the league immediately after the conclusion of the regular season. This past weekend’s postseason results posted by various teams throughout the league had no impact on the way voting was handled or how certain players’ votes were calculated.

More LEC awards are expected to be announced in the coming days. As the 2021 season winds down, the LEC will announce the Coaching Staff of the Split, Rookie of the Split, and the Summer Split’s MVP.

The LEC grand finals will take place on Aug. 29. MAD Lions have already qualified for a place in the championship, but a semifinal matchup between Rogue and Fnatic will determine the final team to appear in the season’s ultimate match.

All three of those teams, regardless of placement, have locked in their place at the 2021 League of Legends World Championship. That tournament will take place in Europe later this year after an announcement from Riot earlier today revealed that Worlds 2021 has been moved out of China out of an extreme abundance of caution regarding the COVID-19 pandemic.