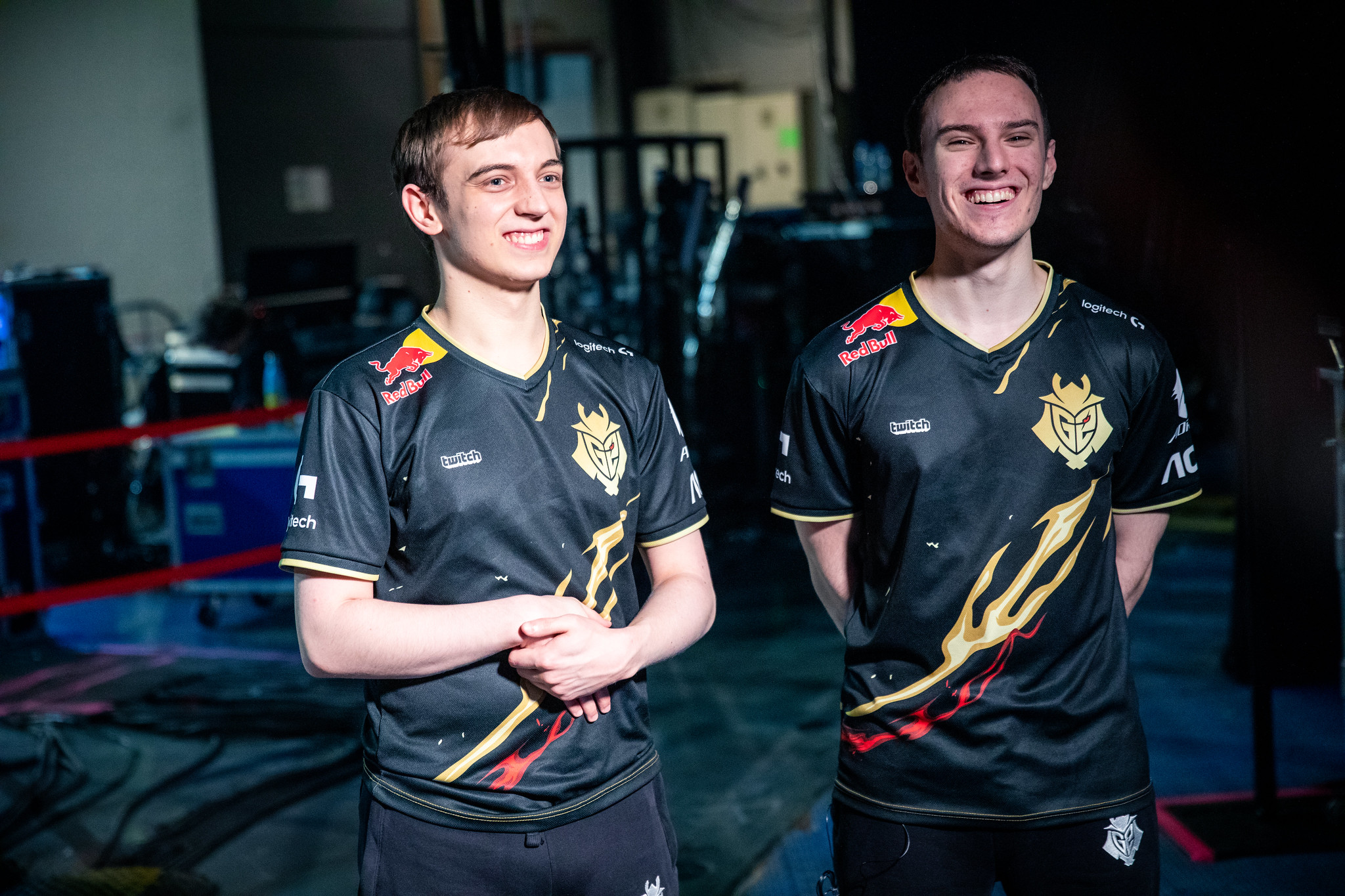 G2 Esports’ owner Carlos “ocelote” Santiago has always given high praise to the team’s dominant combo of Rasmus “Caps” Winther and Luka “Perkz” Perković. And in the most recent episode of “DUOS,” a YouTube series produced by Riot Games and Honda, Ocelote even compared the two with legendary soccer stars Cristiano Ronaldo and Lionel Messi.

The European powerhouse has been on top of the League of Legends world this whole year, especially after G2 made the huge move to acquire Caps from Fnatic and shift Perkz to the bottom lane. With their help, G2 have dominated Europe, winning both the 2019 LEC Spring and Summer Splits, as well as the 2019 Mid-Season Invitational.

“Like, [Perkz] is the guy—he’s talented, of course—but he works really hard and he takes everything so serious, you know? He’s more tryhard, whereas Caps is more like Messi or Neymar,” Ocelote said. “He’s super talented. He plays the game because he loves the game, not because he feels like he has to get better. He just loves the game so much.”

Even though they are very different in approach, their explosive combination works because they both realized early on that there “isn’t a single path to success.” This mindset has allowed G2 to become one of the most flexible and talented rosters in the world.

In fact, Perkz said that he was the one who initiated the talks around his role swap. There were only two players, however, that he would do this for—Caps or SK Telecom T1’s Lee “Faker” Sang-hyeok.

You can catch both Perkz and Caps in their battle against Faker this weekend when G2 and SKT face off in the Worlds semifinals on Sunday, Nov. 3 at 6am CT.