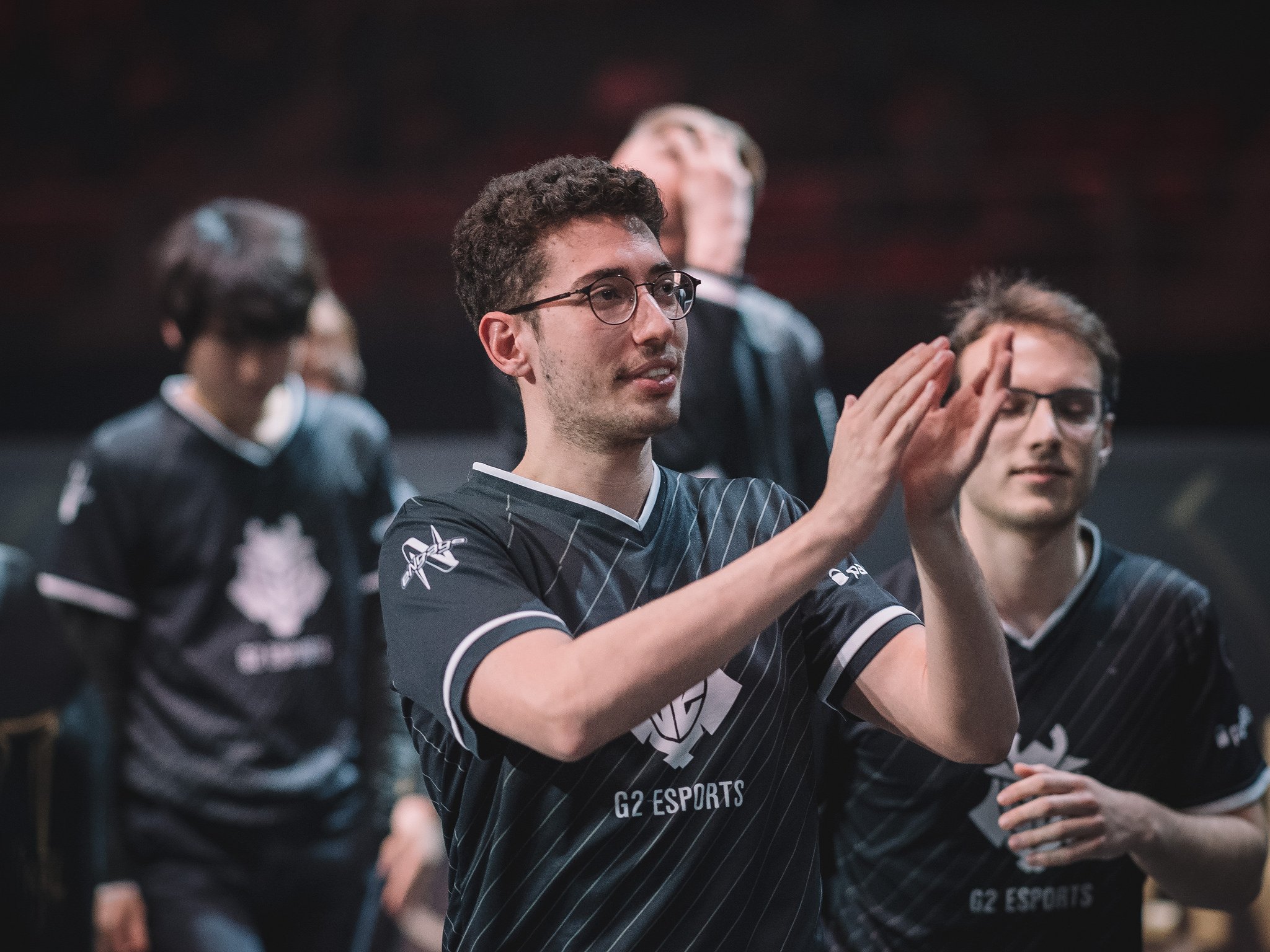 As the kings of Europe, G2 Esports have certainly looked like a shadow of their former selves throughout MSI so far. But G2 finally showed up today by destroying the Flash Wolves in an absolute slaughter.

The devastation began the moment the game started. Every lane dominated, and everyone on G2 was at their best. FW knew they were in for a tough game when Kim “Trick” Kang Yun, G2’s jungler, arrived in the bot lane with Daehan “Expect” Ki in tow with a Shen ult. The play was clean, and G2 walked out with a quick two kills and a substantial gold lead.

Speaking of gold leads, G2 only widened it as the game went on. FW never even came close to narrowing the gap. By the end of the match, G2 had over a 20,000 gold advantage against the LMS champions. Frankly, it was tough to watch.

Gold wasn’t the only thing that G2 robbed from FW, either. Towers, dragons, kills, and a Baron were all on the menu, and G2 claimed them all. A great performance was a long time coming for G2, as they’ve been struggling since the competition began. Flash Wolves, on the other hand, continue to look jittery and unsure of themselves. Typically, FW’s performance on the international stage has been steady and strong, but we haven’t seen a confident game from them yet. Even when they won two games in a row yesterday, FW looked rusty.

The Flash Wolves look to turn their MSI luck around tomorrow against the LCK titans, SK Telecom T1, who are currently sitting at a daunting six wins and zero losses.