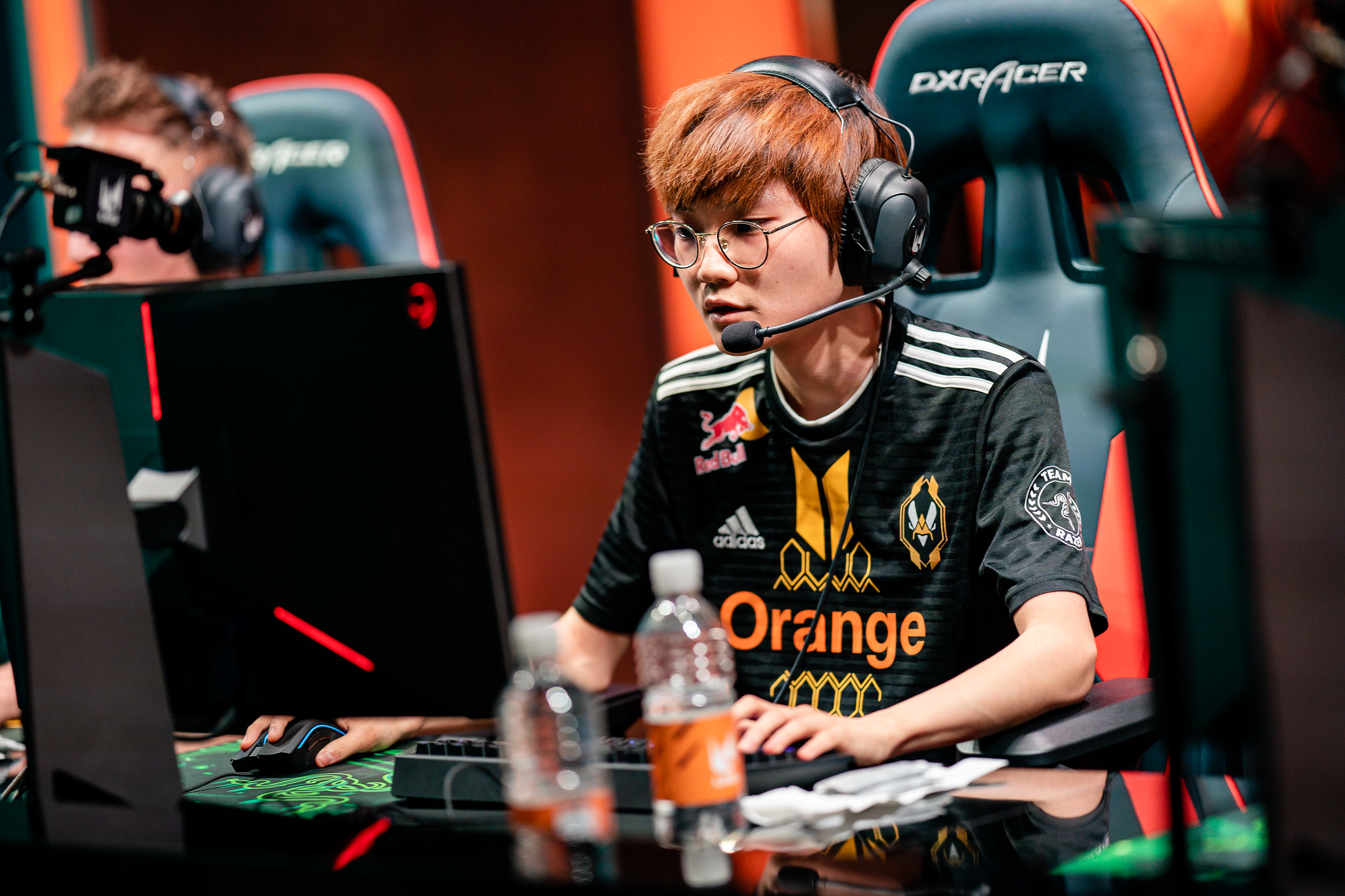 Vitality finally proved that G2 Esports can’t get away with every single crazy pick they make today by taking them down in week seven of the 2019 LEC Summer Split.

Last week, G2 locked in Tristana in the mid lane, much to the joy of the fans who suggested it. But this time around, G2 learned the hard way that they can’t simply lock in whatever they want and win. The European superteam chose to play Garen in the top lane against Karma and it’s pretty evident how that matchup would end up.

Lee “Mowgli” Jae-ha used some great jungle pressure to get his lanes ahead and power his teammates to success while also tracking G2’s Marcin “Jankos” Jankowski and his jungle pathing. Amadeu “Attila” Carvalho and Jakub “Jactroll” Skurzyński also managed to score a two-vs-two double kill in the bottom lane against G2’s star duo, which surprised fans and casters alike.

After this hot start, Vitality pushed their lead, and even though they did slow down a bit later on in the game, they eventually found some picks, a Baron, and the win.

People might be quick to focus this loss on G2’s bad drafting and the Garen pick, but we can’t discount the fact that Vitality were playing well against the best team in Europe. Their aggression and decisiveness were reminiscent of the Vitality of old that beat Gen.G and Royal Never Give Up at Worlds 2018.

G2 are already locked into the LEC playoffs, so these games probably aren’t too important for them in the long run. They do have a very important match tomorrow against Fnatic, so don’t expect them to lock in any shenanigans in that match.

Or maybe they’ll lock in something ridiculous anyway, because they don’t care about anyone’s expectations. Whatever G2 end up doing, you can catch all of the action when the LEC continues tomorrow (Saturday, Aug. 3) at 10am CT.