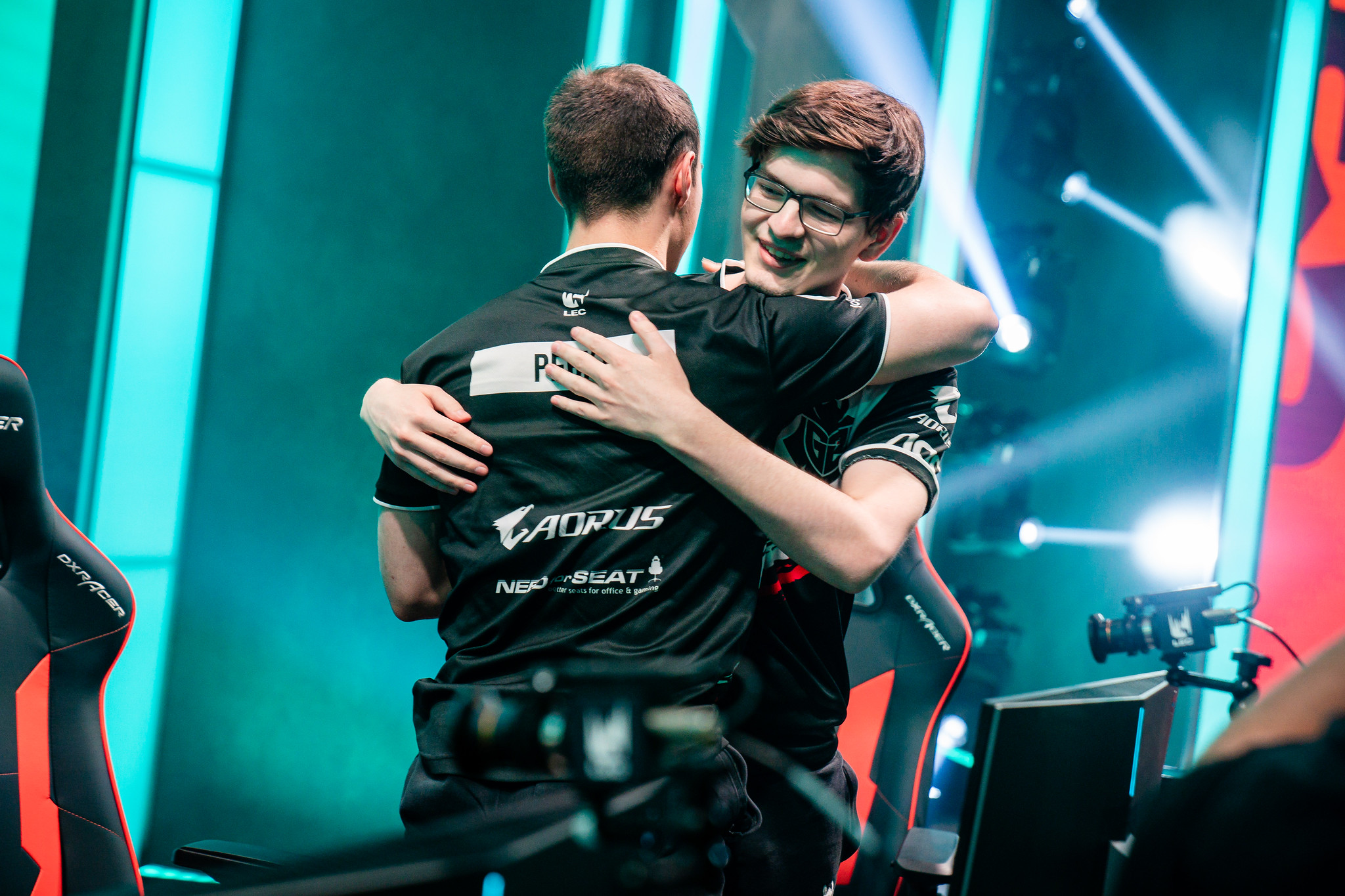 Today’s LEC match of the week between G2 Esports and Splyce was hyped up and for good reason. G2 are one of the best teams in the world right now, while Splyce have been looking incredibly strong over the past few weeks. In fact, Splyce were coming into this matchup on a six-game win streak with victories over Origen and Fnatic.

Unfortunately for Splyce, this game was almost all G2 for a majority of the match. Many people have been calling Marcin “Jankos” Jankowski the league MVP for a while and this game showed why. His ability to play a plethora of champions in a smart, aggressive manner has been a huge reason why G2 snowball so successfully.

Luka “Perkz” Perković and Rasmus “Caps” Winther played really well too, with the two superstars collecting nine kills together. Although G2 did stumble a little bit in the mid game due to a bit of overconfidence, the team’s overall macro and teamfight firepower were too much for Splyce to handle.

Even with this loss to G2, Splyce are still poised to make a big splash this postseason. They’re one of the hotter teams in the league, having only lost three games this whole split. Their team composition simply couldn’t keep up with the instant burst that G2 brought to the table.

Next week, Splyce will look to begin a new win streak against Misfits Gaming and Schalke 04, while G2 will try to remain on the European throne against Origen and SK Gaming.