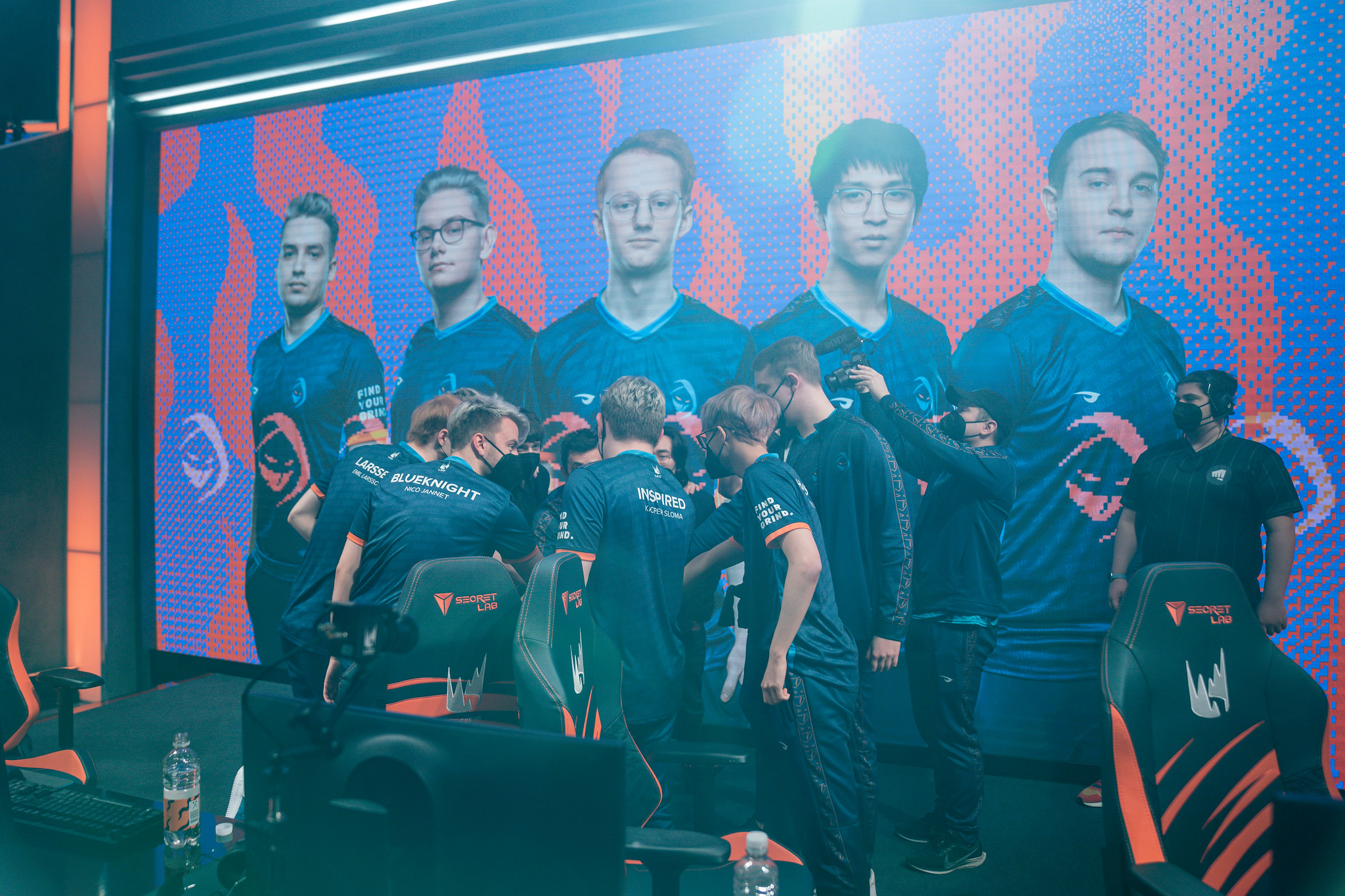 Last season, G2 Esports were denied the chance to go for their fifth LEC championship in a row by Rogue in the 2021 Spring Split semifinals. It was a loss that stung the organization, especially after making one of the biggest roster moves in the league’s history. But now, G2 have an opportunity to find some revenge in the 2021 Summer Split.

G2 and Rogue are set to do battle in the LEC’s upcoming match of the week, where both rosters look to establish themselves as true contenders with a decisive win against one of the best teams in the region. It might be early, but a win here would give both sides a much-needed boost of confidence and momentum for the first half of the season.

During the LEC superweek, G2 earned a big win over the defending LEC champions MAD Lions, but also picked up an unexpected loss against Schalke 04 the day after. They still finished the week with a 2-1 record and have looked strong through three games with the second-highest KDA of any LEC team and an impressive 796 average gold difference at 15 minutes, according to Oracle’s Elixir.

Rogue, however, have looked equally as strong as G2 in their summer start. Rogue actually has the best early game in the league right now with a whopping 3,700 average gold difference at 15 minutes, according to Oracle’s Elixir. They’ve also taken the first tower in all of their games so far and have the second-lowest game time in the league. One weakness they’ve shown this past week is their warding, however. They have the fifth-highest average wards placed per minute and the lowest amount of control wards purchased per minute.

Each League of Legends roster is filled to the brim with talent. But if you’re to watch one area for this matchup, it’d likely be the jungle-mid duos. The battle that Inspired and Larssen will have against the duo of Caps and Jankos should be a matchup where the game could be decided. Granted, the bottom lane has two of the best duos in the league squaring off as well with Rekkles and Mikyx vs. Hans sama and Trymbi.

You can catch these two European behemoths in action when they face off on Saturday, June 19 at 2pm CT.