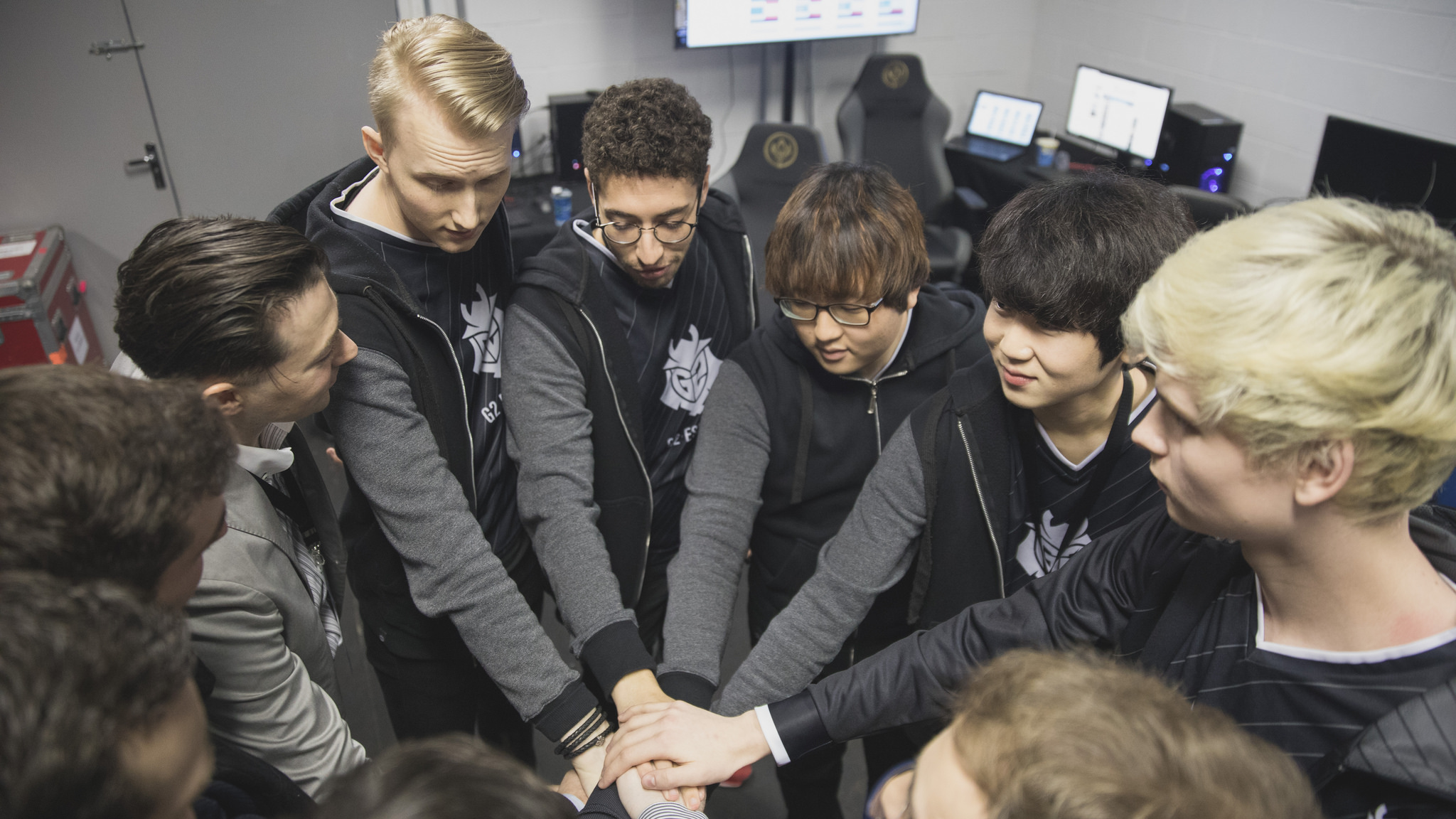 Against all odds, G2 Esports overpowered and defeated Team WE, and are moving onto the MSI Finals to take on SK Telecom T1.

It was, at its core, an upset. WE were the clear favorites, and no one could have predicted a G2 victory—let alone a decisive three-to-one victory.

In fact, at the start of the very first game, WE looked very much in control. They took Baron three times. That’s right. Three times. And they still lost the game. Despite the repeated Baron buffs and a picture-perfect team for sieging objectives, WE just could not manage to crack G2’s base. Also, even though they had G2 on the run and backed up into their base, G2 was still managing to win team-fights.

WE played too passively and eventually they lost patience. They panicked and walked right into G2’s trap. After a single fight, G2 swept WE under the rug and sprinted down the middle lane to take the game. They won but it wasn’t very convincing. After all, they had been losing the entire game up until the very end, and only found victory on WE’s nervous mistakes. Fortunately for G2, those nervous mistakes turned into full-on tilt, and WE looked even worse in the second game, allowing G2 to completely decimate them.

WE needed a change of pace if they were to regain their confidence, and they needed stop Kim “Trick” Gang-yun, G2’s jungler, from picking Olaf, because he was running the show with him. Before the third game, WE subbed out Donghyun “Ben” Nam, their support, for Kyungsub “Zero” Yun, and they banned away the Olaf. That wasn’t the only thing that went their way in champ select either. G2 made the mistake of allowing Renjie “Condi” Xiang, WE’s jungler, to have his famous Lee Sin. He used that Lee Sin to get WE its momentum as he carried them on his back for a big win in the third game.

Condi is the best jungler in the LPL region, and he proved it by making play after show-stopping play as Lee Sin, which is why it was very odd that G2 allowed the Lee through the ban phase in the fourth game. Despite that, however, G2 managed to come back from behind with a few choice fights, starting with one long skirmish in the bottom lane.

That gank from both teams to bot lane set the stage for the rest of the game. Jesper “Zven” Svenningsen, G2’s ADC, and Trick had to step up their game to rally behind their faltering mid laner, Luka “PerkZ” Perković, who had been wavering since the last game. The fourth and final game was the closest of the series, and despite WE commanding a sizable gold lead G2 won a couple great team-fights. That was enough to close out the game.

Last year, G2 was depressingly torn apart on the international stage at MSI—but not this year. This year they will go all the way to the Finals to square up against the South Korean titans themselves, three-time world champions SK Telecom T1. That match is tomorrow at 2pm EDT.