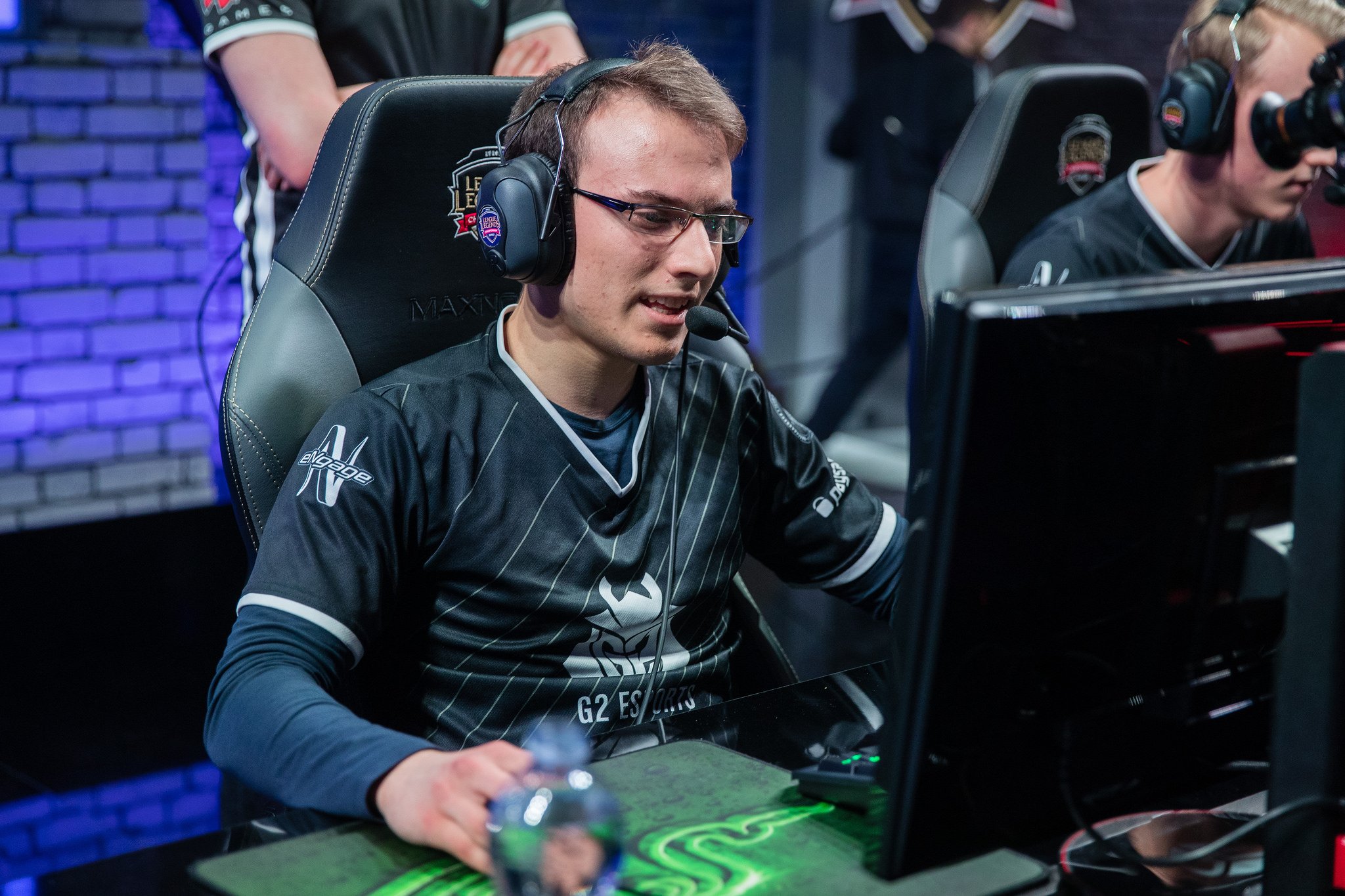 Luka “Perkz” Perkovic will miss the team’s opening match against Team Roccat, the team announced earlier today. The player has yet to recover from a lingering illness, the announcement said.

Perkz will be replaced in the midlane by Jin “Blanc” Seong-min, who is on loan from the Paris St. Germain Challenger Series side for this game. PSG is managed by former Fnatic star Bora “Yellowstar” Kim, and G2 specifically thanked the former rival for facilitating the replacement.

G2 were already going to be up against it in their first week. Following a packed off-season schedule that included their appearance at the Mid Season Invitational, the team opted to allow jungler Kim “Trick” Gang-yun and top laner Ki “Expect” Dae-han to return to Korea to spend time with their families.

That means the team will already be going into the match with Roccat playing two other substitutes. Expect will be replaced by Rosendo “Send0o” Fuentes, who played for sister team G2 Vodafone in the Spanish regional league.

To sub in for Trick the team has signed Jean-Victor “loulex” Burgevin, formerly of Unicorns of Love and FC Schalke 04.

That leaves AD carry Jesper “Zven” Svenningsen and support Alfonso “mithy” Aguirre Rodríguez as the only official starters who will line up against Roccat today.