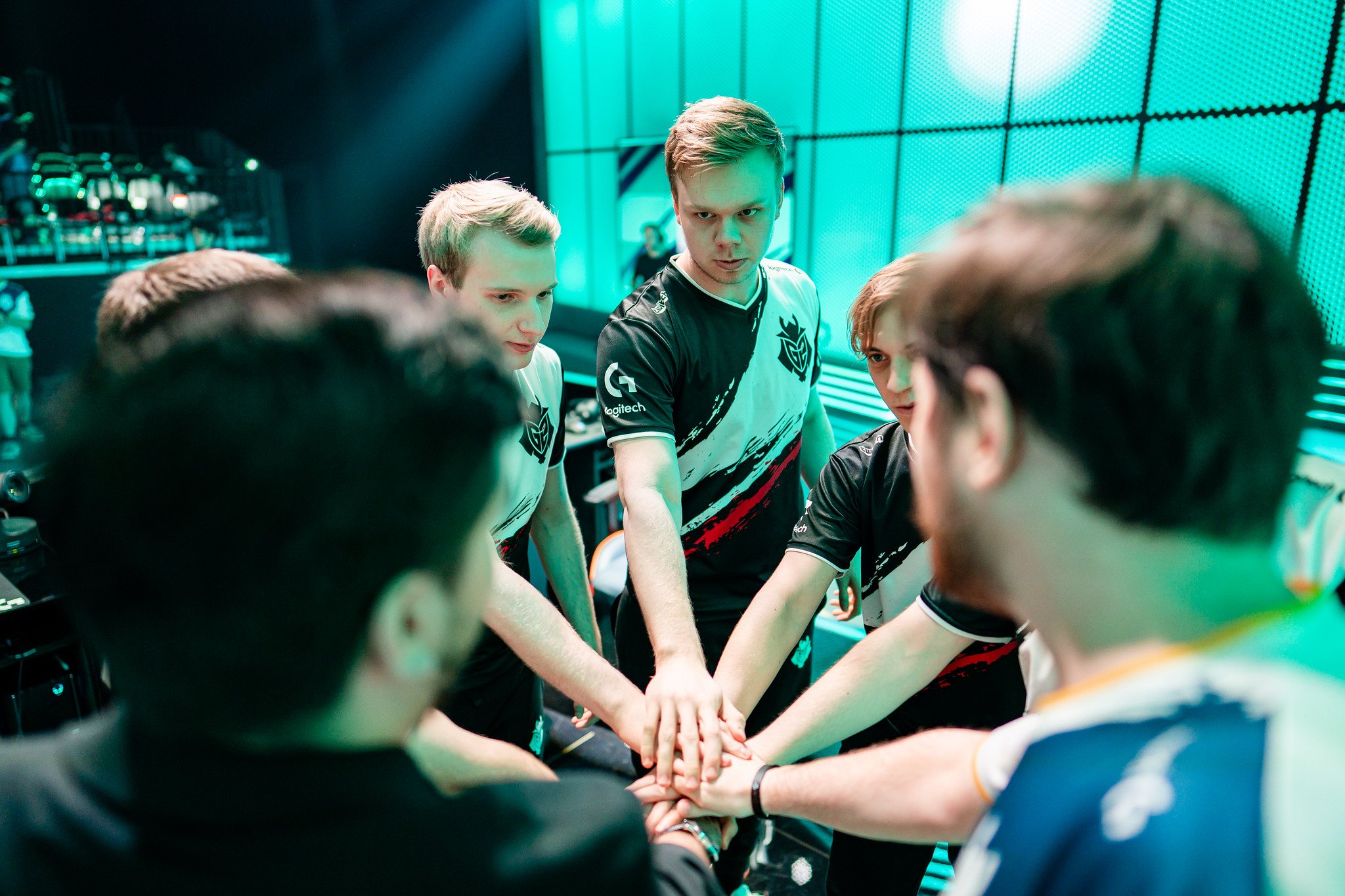 It took four exciting games, but G2 Esports are finally headed back to the 2020 LEC Spring Split finals after taking down MAD Lions’ fiery rookie League of Legends roster today.

There was plenty of hype heading into this matchup after MAD defeated G2 back in the first round of the playoffs. The young team showed a ton of potential with their willingness to fight, as well as the blossoming of a new star jungler in Zhiqiang “Shadow” Zhao.

Unfortunately for MAD fans, G2 turned up the heat and showed off the form that viewers had gotten used to from the defending LEC champions. During the first two games, the defending champions played perfectly with some great roams from Jankos, as well as Mikyx speeding up his teammates with Yuumi. Caps also had a field day in game one, collecting 14 kills on Vayne.

Games three and four were a bit more of a fiesta from both sides, with each team opting into elongated teamfights that would constantly end in even trades. MAD made a series out of it by winning game three, but after several pauses, G2 broke out superior teamfighting, while also controlling every dragon, Rift Herald, and Baron that spawned. It felt almost inevitable that G2 would face off against Fnatic, but MAD Lions put up one hell of a fight.

The Spring Split was one of the most impressive seasons we’ve seen from a roster with four rookies. From placing fourth in the regular season to beating G2 in their first best-of-five, it goes to show how much MAD have grown in a single split. It wouldn’t be surprising to see this team as a top-three roster next season.

Meanwhile, G2 are headed to the Spring Split finals against Fnatic. Ever since Fnatic’s five-game series win to G2 during the 2018 Spring playoffs, these two teams have built a heated rivalry that any League of Legends fan can get excited for.

Although many people think that Fnatic have been the cleaner team of the two this postseason, you never know what you’ll get when G2 and Fnatic meet. The 2020 LEC Spring Split finals will take place tomorrow, April 19 at 10am CT.