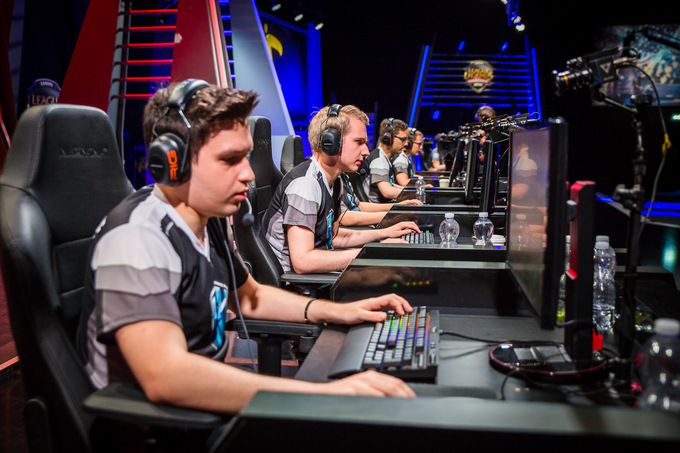 After three weeks of play it seems like no one can dislodge G2 Esports from the top of the EU LCS standings—even if they did drop points for the second week running.

G2 managed to maintain their lead with a 1-1-0 week, remaining undefeated with four wins in total so far.

Their win in week three came against the league’s bottom side, former playoff contenders Unicorns of Love. G2 could then only manage a draw against H2k-Gaming, the only other undefeated side remaining in the league.

H2k also picked up a win against struggling Vitality to match G2’s record and remain in third place. Fnatic had the best record of week three, thanks to a pair of victories against Splyce and Giants Gaming, leading to them leaping above H2k into second place.

At the other end of the table Vitality and Origen, who were both in the Spring split playoffs, continue to occupy the bottom spots in the table—but both sides picked up their first wins of the season this week. Vitality bested the Unicorns of Love, while Origen pegged back early achievers Roccat.

Splyce and Schalke 04 continued to stake their claim for a playoff spot with a win and a loss this week, keeping their records at a perfectly even 2-2-2 and sitting just behind the three leaders.