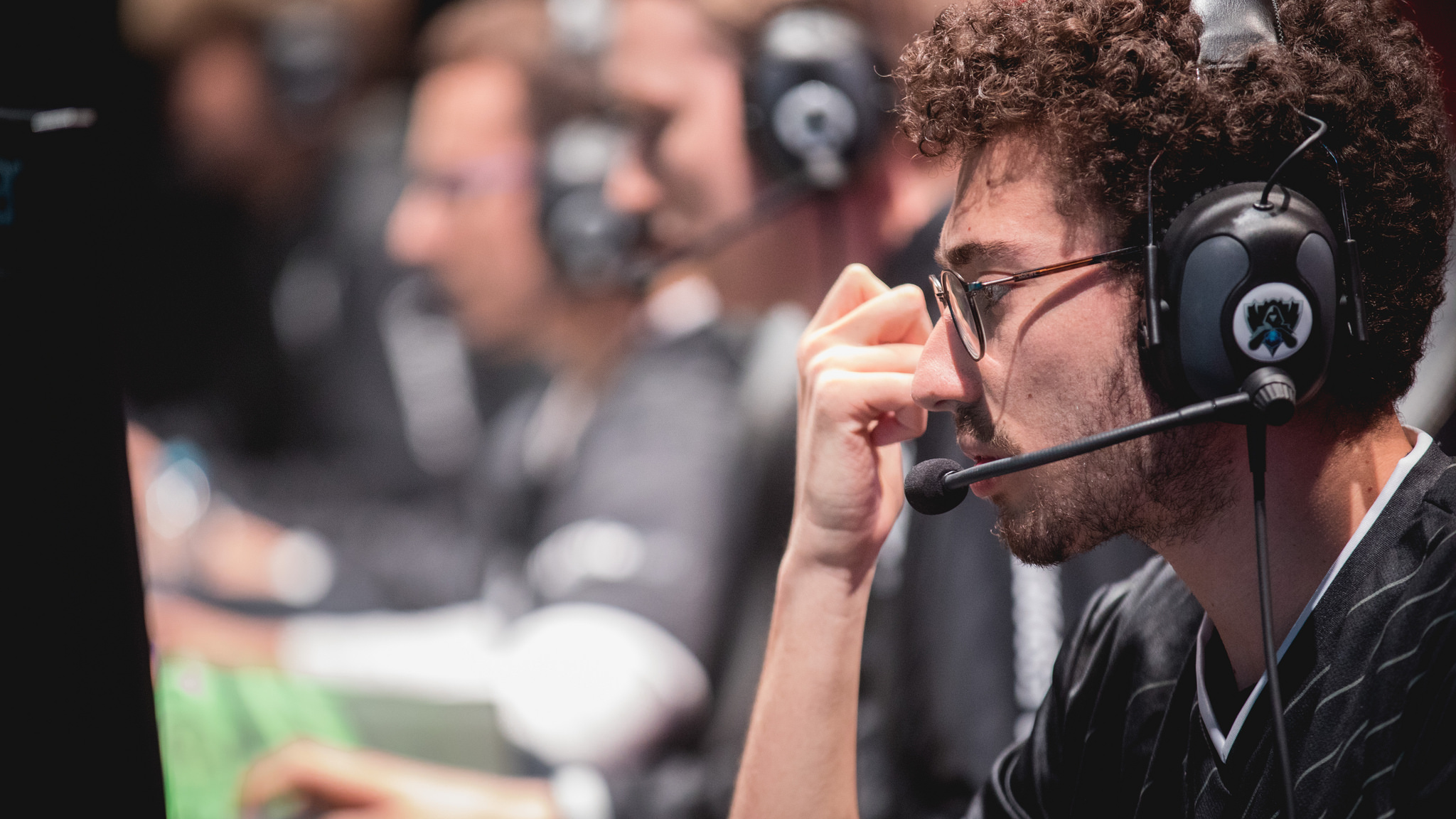 G2 Esports picked up their first win at Worlds today with a stellar performance against 1907 Fenerbahçe.

After losing to Samsung Galaxy on the first day, G2 needed to find a win to boost their hopes of finishing in those important top two spots.

After a slow start, G2 picked up the first kill in the first 10 minutes of the game, taking a small, but crucial, gold lead, which they used to pick up multiple objectives across the map, such as Rift Herald, and pile pressure onto Fenerbahçe.

The more the game went on, the more that Fenerbahçe went behind. In the first 20 minutes, G2 had been dominant, taking away vision and stealing everything inside Fenerbahçe jungle. It wasn’t long until G2 started to play around Baron. With the team’s superior vision control, Fenerbahçe were forced to fight blind in their own jungle. G2 used this to their advantage by constantly splitting up the Fenerbahçe side, picking up kills, and transitioning them into objectives.

G2 took the Baron after a successful team fight killed off the main Baron-stealing champions on the Fenerbahçe side, such as Cho’gath, and closed out the game moments later.

G2, brimming with confidence off the back of this much-needed win, will face off against the LPL’s Royal Never Give Up on Oct. 8. A win against the LPL side will be crucial for G2’s ambitions of making it to the knockout stage.