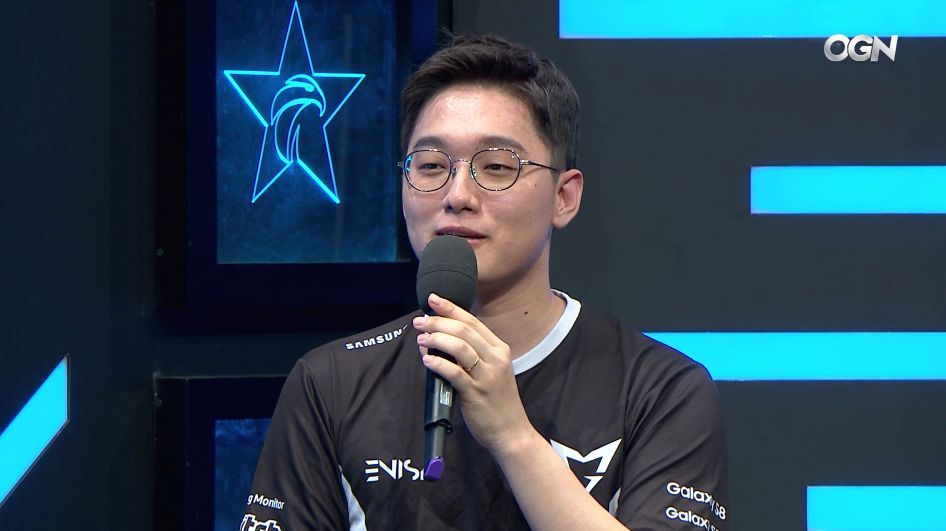 With a draft composed of Shen and Ivern, G2’s game plan was to earn a lead in the top lane and use it to help the other two lanes. With Shen’s global ultimate, G2 had the edge in early teamfights.

Shortly after the game began, G2’s plan appeared to be succeeding. The Shen was up a kill after a successful gank by Ivern. And, while not ahead, the rest of G2 kept pace to their Korean opponents.

But that’s all they could do. Samsung made sure not expose themselves to a Shen teleport through safe play and smart warding. Within 20 minutes, Samsung were able to easily win teamfights due to a better mid-game composition. G2’s Shen pick had fallen flat.

One teamfight win later, and Samsung earned not only the Baron, but the game. G2 could do little to stop Samsung’s two pronged push into their base.

Left to regroup after the match, Samsung and G2 won’t make another appearance at Worlds until Oct. 5, when they play Royal Never Give Up and then 1907 Fenerbahçe.