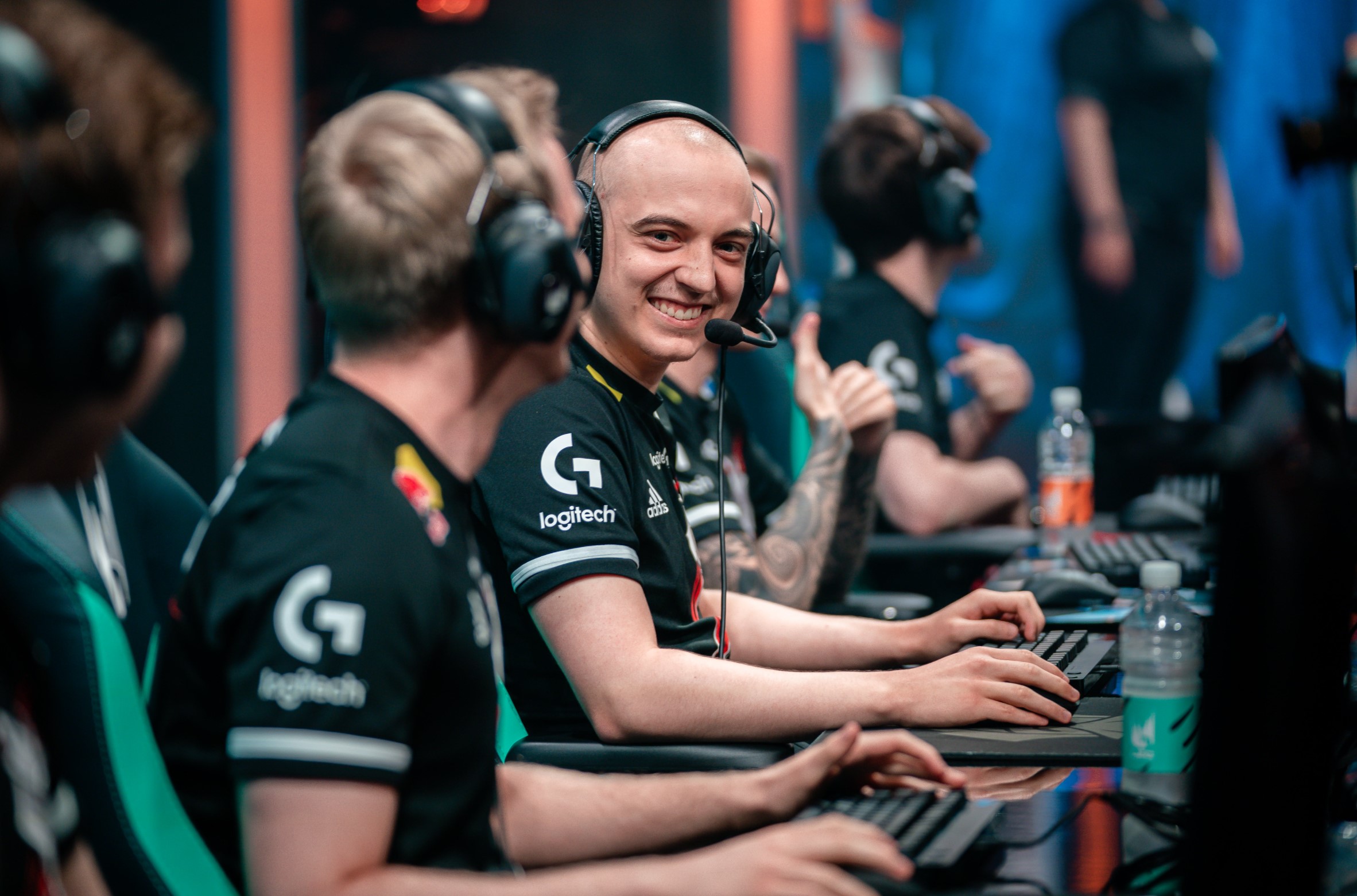 The previously struggling G2 Esports found a way to cap off a 2-0 weekend during week five of the LEC Summer Split, convincingly taking down the first-place Rogue in a much-needed return to form.

After finishing the League of Legends split’s first round-robin with just four wins, G2 have already found a way to bounce back, securing two victories that pushed the team back over the .500 mark. Today’s win over Rogue was perhaps the most important victory of the split for G2, since the team struggled to close out games that should have easily been winnable affairs earlier in the split.

In today’s match, however, there was no room for throwing. The lead that G2 mounted early would stick throughout the game, as the team routed Rogue in the early game, carrying over their advantage all the way to the finish line. Rekkles in particular played a huge role in G2’s victory over Rogue, as the veteran AD Carry managed to secure a massive four-kill lead by the 15-minute mark. By the time the game ended, Rekkles posted an unreal scoreline of 11/1/3. His fourth kill of the day would also mark the 2000th kill of his career, making the reigning MVP the first player in the history of the LEC to reach that mark.

Today’s crushing loss for Rogue—during which the final kill score climbed to a mark of 18-1—could serve as a reset point for the LEC’s top team. Although Rogue is still holding on to first place by a thread, they do so now in a tie alongside Fnatic. Next week, Rogue will have the chance to bounce back from today’s loss with matches against Schalke 04 and Astralis, two teams on opposite trajectories as of late.

As for G2, the team still has work to do if they want to climb back to the top of the league. However, next week’s match with longtime rival and current first-place squad Fnatic could put G2 in prime position for a late-season run to the playoffs.