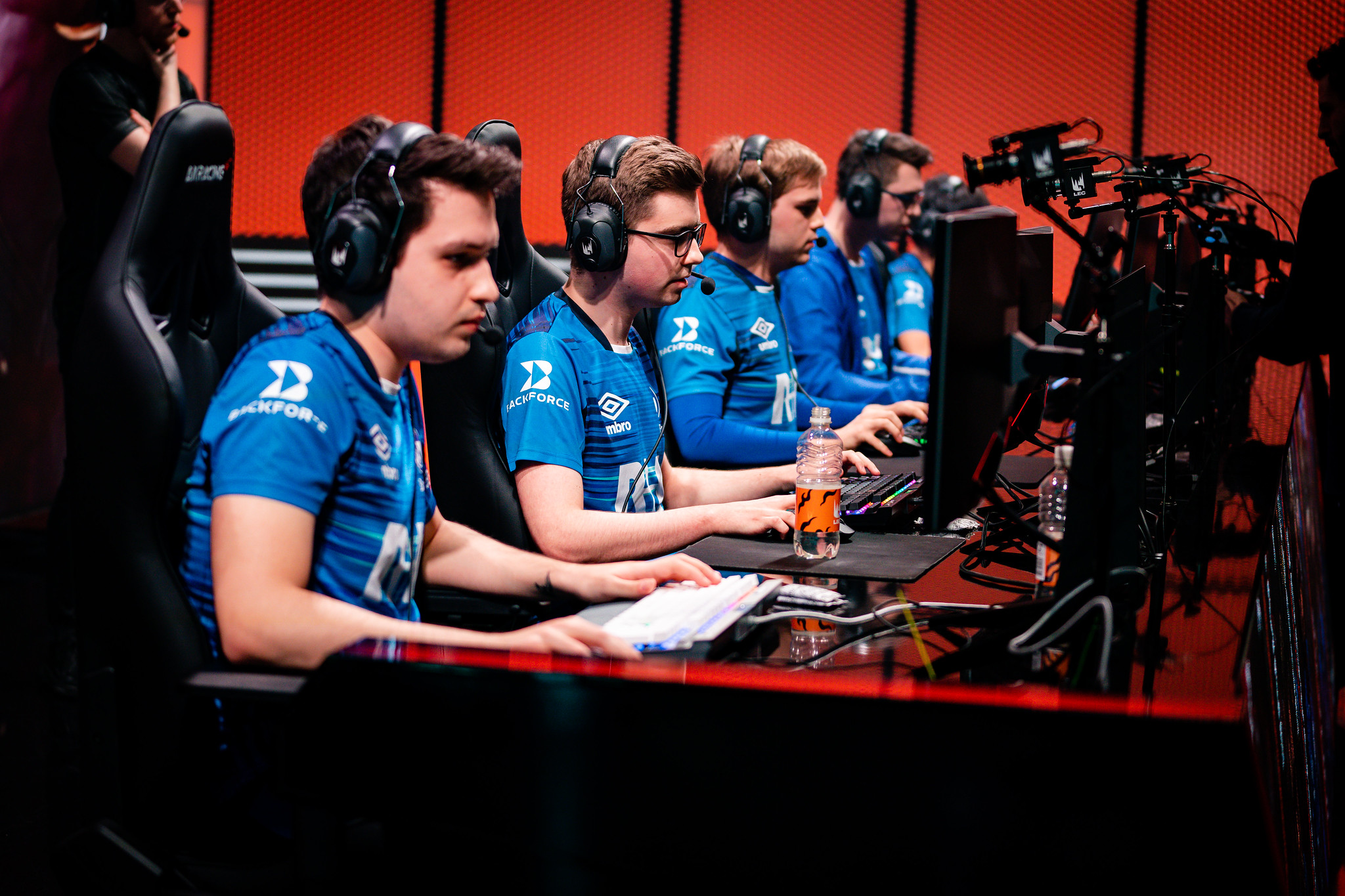 G2 Esports’ series against Schalke 04 seemed to be an open-and-shut case for most LEC fans, but they were all proven wrong on Sunday. This David vs. Goliath matchup was the most watched League of Legends game of the 2020 LEC Spring Split week four, according to Esports Charts.

Schalke had been under the public eye after their former starting AD carry Konstantinos-Napoleon “FORG1VEN” Tzortziou stepped down from the team. He said that his decision stemmed from Schalke’s unwillingness to make roster changes, and that he didn’t want to start for a team that “doesn’t fit [the] principle” of wanting to win and be competitive.

G2, on the other hand, have been one of the hottest teams in League of Legends over these past two years. Many people don’t know what to expect when they take the stage, but not many fans were expecting a loss out of the defending European champions.

G2’s match against Schalke garnered 380,000 peak viewers, which places it as the third-highest viewed match of the 2020 LEC Spring Split so far, according to Esports Charts. It sits right behind G2’s match with Origen from week two, which had a peak viewership of 409,000.

With this win, Schalke is now another team to watch for LEC fans, who may be wondering if they can continue their winning ways with their new AD carry. They will be facing off against Team Vitality and Excel Esports next week, playing each day one game at a time.