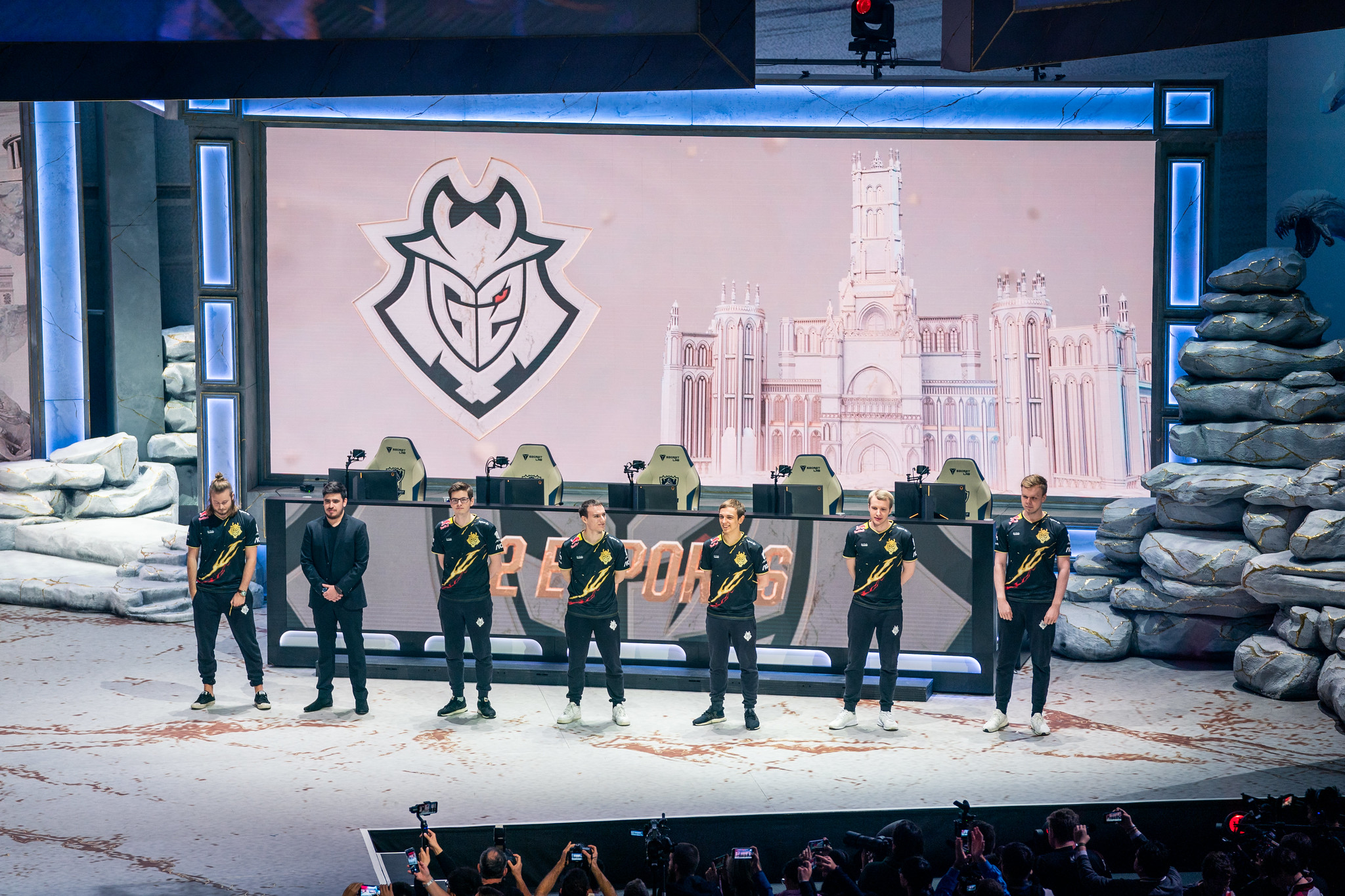 G2 Esports’ League of Legends team will be partnering up with Mastercard to “help bring entertaining experiences” to all of the team’s fans and supporters, the organization announced today.

The team will be collaborating with the financial giant just in time for the 2019 World Championship finals, where the European superteam will face off against China’s FunPlus Phoenix for the Summoner’s Cup. With access to G2’s facilities, Mastercard will help create some behind-the-scenes content for fans to enjoy.

“By partnering with G2 Esports we will be able to deepen our engagement with the esports passion and build upon our vision of bringing powerful content and priceless experiences to fans,” said Jeannette Lindo, Mastercard’s senior vice president of marketing and communications in Europe.

Mastercard will also be sponsoring various digital content that will be showing off some of G2’s accomplishments throughout the year, including weekly “Priceless Moments” video clips.

This isn’t the first time that Mastercard has entered the League esports space, however. The company is already partnered with both Riot Games and the LCS. It’s also been featured on multiple broadcasts from MSI to the World Championship.

You can catch G2 in action this weekend on Sunday, Nov. 10 when they battle for a world championship in Paris at 6am CT.