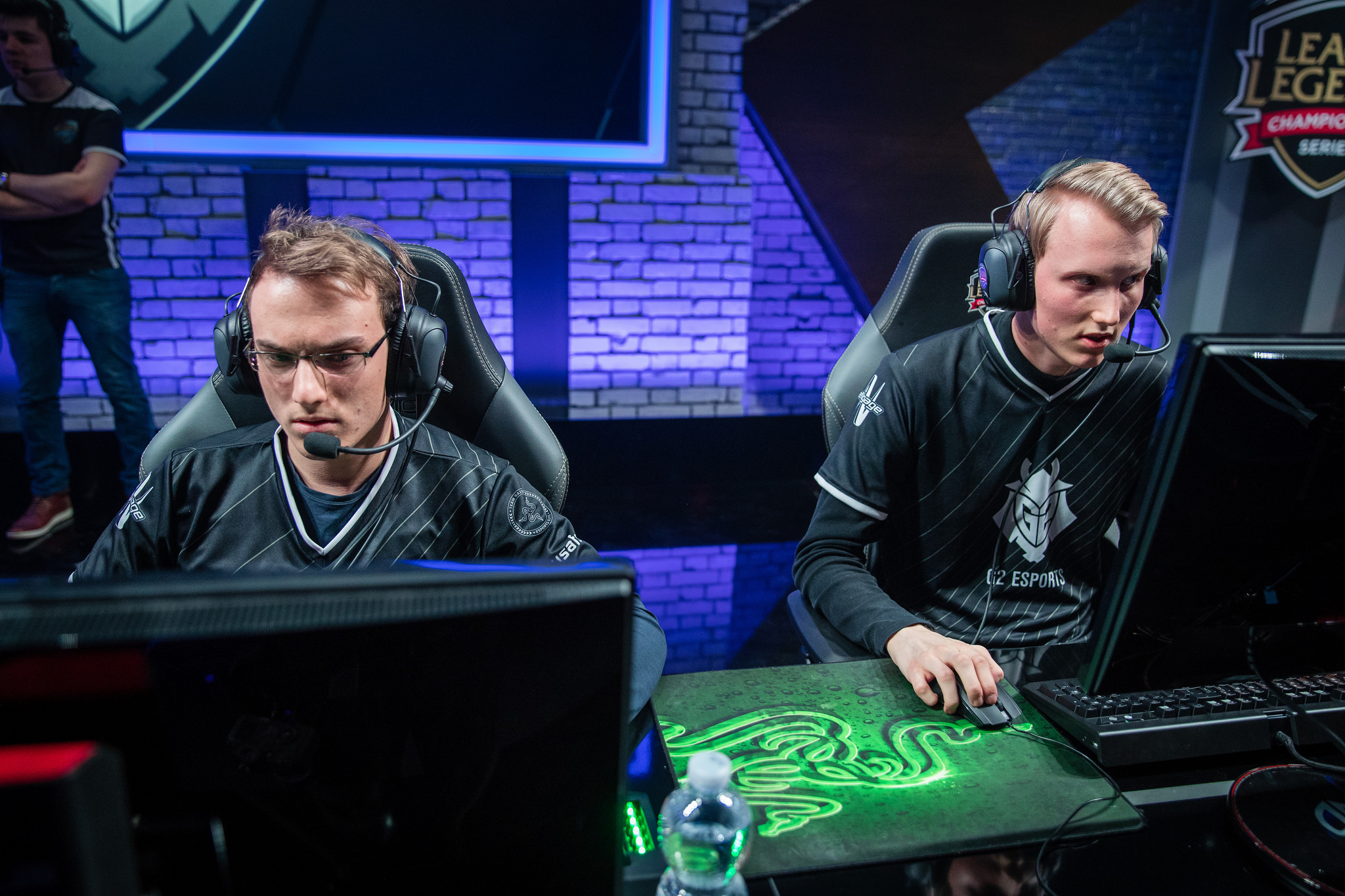 The unofficial League of Legends World Championship has completed its line-up of competitors after North America’s representative elected to pull out of the competition.

Two-time European League Championship Series winners G2 Esports are the final team to compete at the $150,000 IEM event, which will take place between Feb. 22 to 26. G2 are currently the only undefeated team competing in Group A of the European LCS, with victories against Fnatic, ROCCAT, Misfits, Giants, H2K, and Origen.

Cloud9, the team that was initially slated to compete at the event, elected to forego the tournament in order to focus on their unbridled success in the North American LCS. Sharing a scoreline identical to that of G2, Cloud9 remain undefeated in their group.

This also means that the IEM World Championship will be G2’s first international event since the 2016 League World Championship, where the team put on a disastrous display and ended up not making it past the event’s group stage. It was a repeat of the team’s performance at the 2016 Mid-Season Invitational, where impending changes to G2’s roster saw them exit the event in last place.