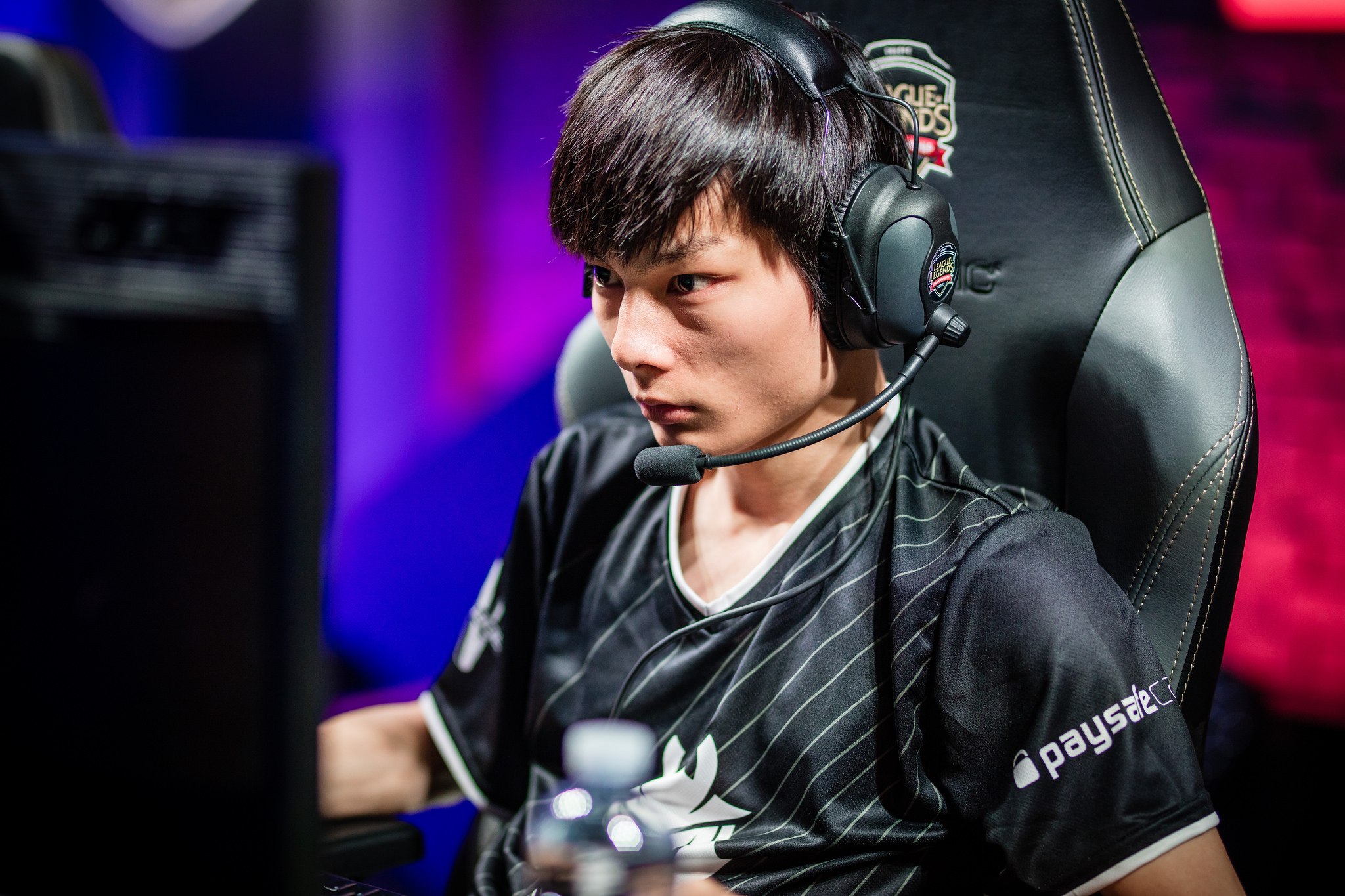 G2 Esports faced an uphill battle for their first game of the Summer Split, with three members of the team unable to play.

Kim “Trick” Gang-yu and Ki “Expect” Dae-han were given a week off to spend with their families after a long Spring Season and the Mid-Season Invitational, while Luka “PerkZ” Perković was too ill to compete.

In game one of the series, Roccat graced the EU LCS with its first appearance of League’s newest champions, Xayah and Rakan. Roccat were able to execute the picks beautifully by putting pressure onto G2’s botlane.

Despite mini skirmishes from both sides, neither side could really find an advantage over the other for large portions of the game. Roccat, however, were able to utilize the Rakan and Xayah pick to find an advantage in the late game by using the champions boosted abilities when paired with one another.

G2’s severe lack of coordination was the team’s undoing. They played like five individual members instead of working together as a unit. G2’s roster were scattered about and not fighting the same targets.

Roccat played a great macro game, patiently waiting for a moment to sneak the Baron under G2’s nose, twice, using the buff as a catalyst to break into G2’s base and take the first game of the series. Roccat found a lead through the Rakan pick, using the champion’s impressive crowd control to catch out G2 members during teamfights to secure quick easy kills.

Going into the second game, G2 looked to improve on their display by banning out what they felt was the main problem in the last game—Rakan. Roccat were overconfident and didn’t expect G2 to invade their jungle, which gave G2 an easy first blood that helped them push an early game advantage and take control of the map.

G2 looked like an entirely different team in the second game by being a step ahead of Roccat. G2 was prepared to engage at a moment’s notice. G2 played like a team that had been together for awhile, not for a few hours.

G2 constantly respected the potential of a Roccat engage and controlled the game beautifully, applying pressure into the sidelines to slowly force themselves towards Roccat’s base.

G2 won the second game deservedly after an impressive early game. G2 were able to punish Roccat for their positioning and pick-up team kills across the sidelines to continuously increase the gold advantage.

Now into the final game, both teams were looking to find a crucial win to kickstart their seasons. Xayah made a return for Roccat but were without Rakan due to G2 banning him once again.

Roccat suffered from similar communication issues in the early game, giving G2 a small gold lead advantage. G2 were able to outplay Roccat and capitalize on the team’s over-aggression once again. G2 forced Roccat to play passively, giving the roster huge control over the map and objectives.

A late Baron steal by Roccat kept the game entertaining, but a slow and patient G2 side began to chip away at Roccat, increasing the team’s advantage to win out the game in comfortable fashion and take the series.

G2 will now be preparing for their match against Fnatic on June 8. Roccat, however, will be looking to bounce back after this disappointing loss when they face Misfits on June 10.