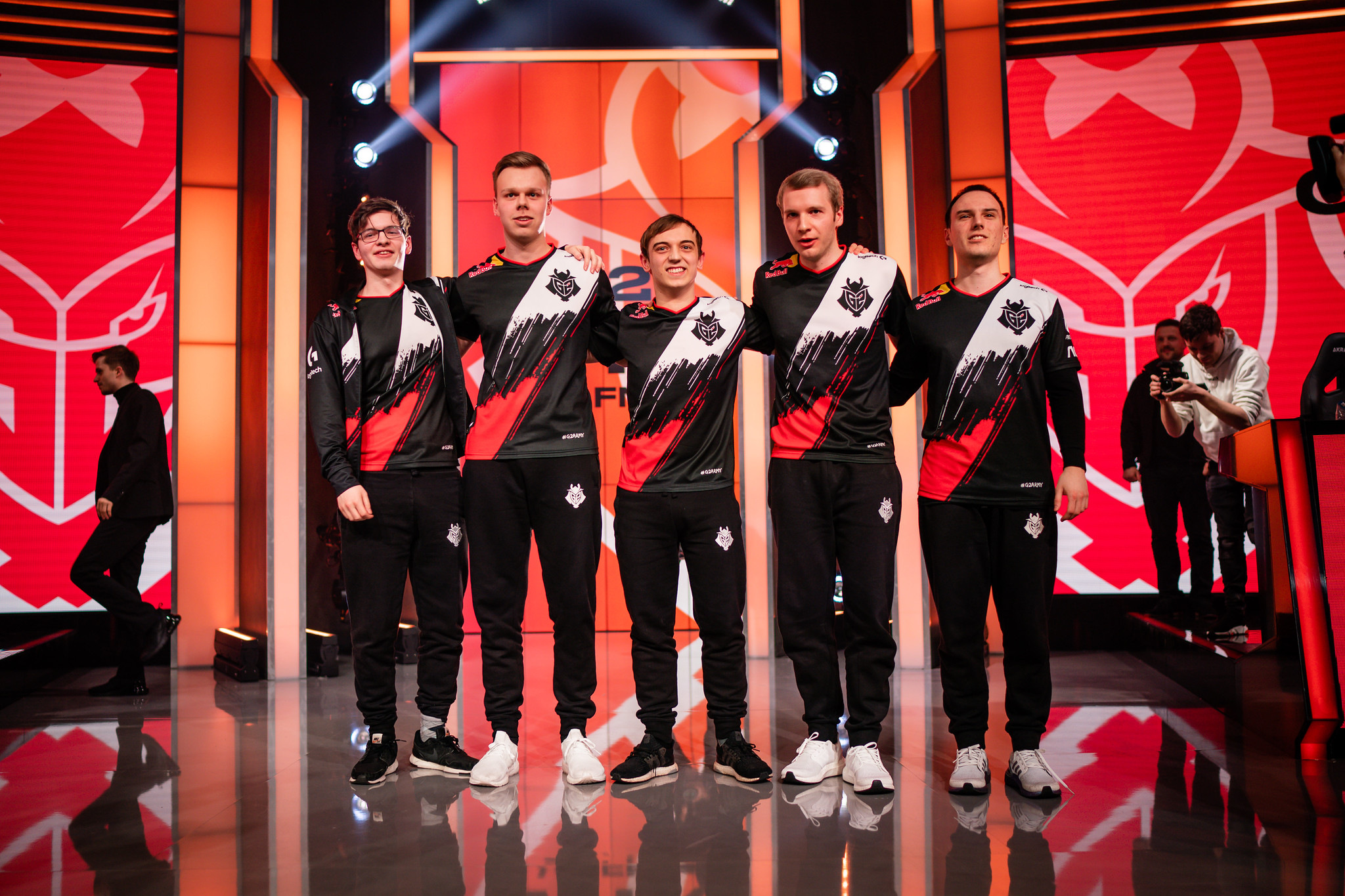 G2 Esports and Fnatic never disappoint when they face off against each other. But in the seventh LEC Match of the Week, the Kings of Europe took back their crown in one of the most exciting matches of the League of Legends season so far.

This time around, G2 opted into another unorthodox pick in the top lane in the form of Janna. It was another double support composition that the LEC has grown to love and hate over these past few weeks, and this pick ended up being one of the difference-makers later in the match.

For almost 20 minutes, the match teetered on a knife’s edge. Even though Fnatic led in gold for a majority of the early game, every fan in the Berlin studio knew that one small mistake could spell disaster for the boys in orange. Teamfights were close and both teams looked poised to snatch victory at a moment’s notice.

Unfortunately for Fnatic fans, that disastrous mistake ended up coming in the form of an unusual coinflip Baron call. Fnatic zoned away most of G2, but a quick jump with a blast plant put G2’s Marcin “Jankos” Jankowski in the center of the action. With a swipe of Olaf’s axe, the game suddenly turned heavily into G2’s favor, and they never looked back.

With the Baron, G2 started to steamroll their way to victory—Fnatic tried to claw back with some incredibly close teamfights, but the healing from Janna and Yuumi was too much to burn through by the time they entered the late game.

With this win, G2 now stand alone at the pinnacle of the LEC once more. They’ve proven, once again, that they are the best Europe has to offer, and that they will always be the team to beat this season. Meanwhile, Fnatic must regroup and rethink some of their strategies. Such small margins made the difference in this match—one little misclick, one misstep, and Fnatic would have been right back in it.

But that’s the problem when facing off against G2. Teams have to play perfect for the entire match. They can’t make any mistakes or take their feet off the gas pedal, or else G2 will pounce on any weakness that they can get their hands on.