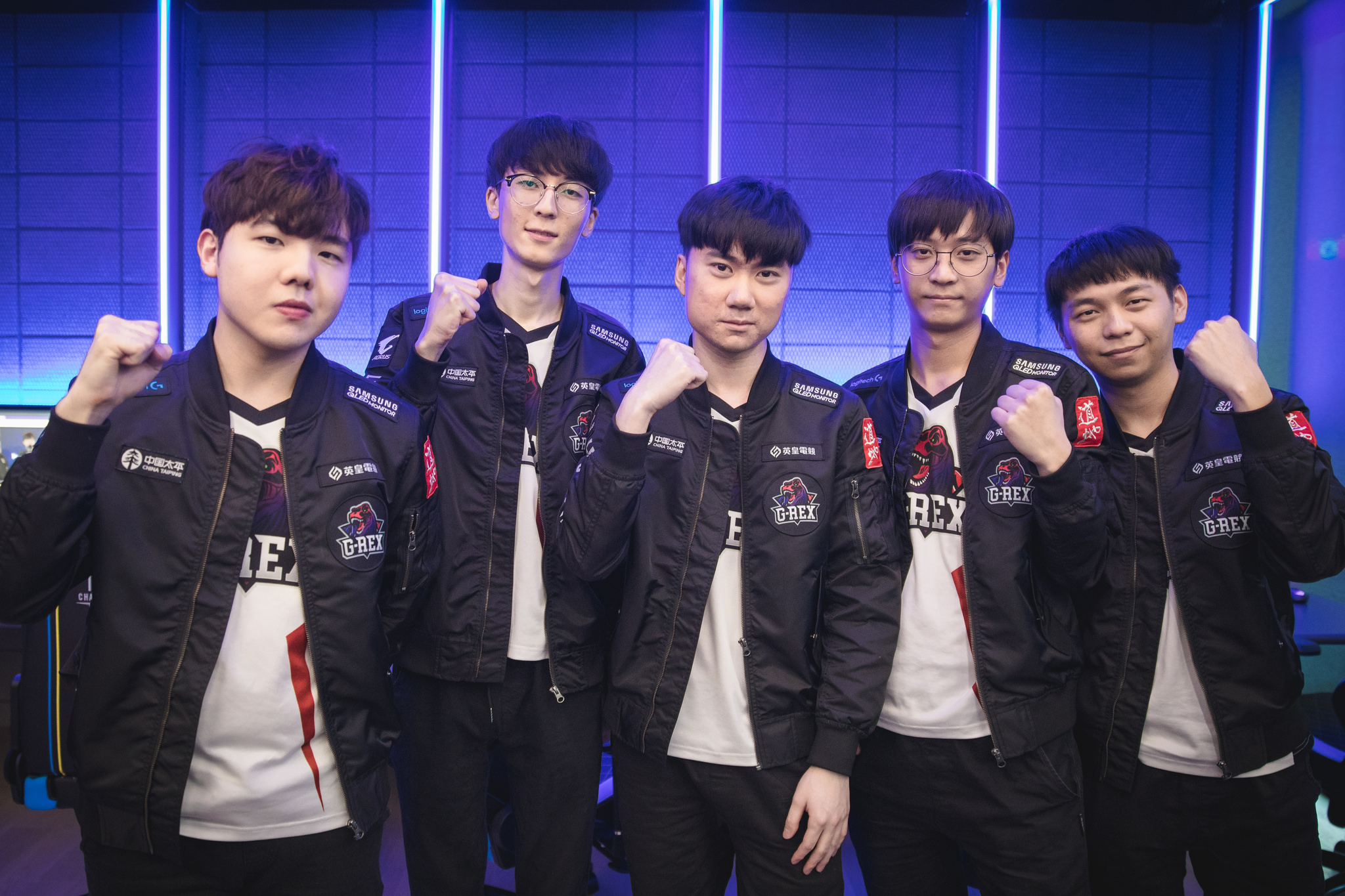 The first stage of the 2018 League of Legends World Championship is officially over following today’s best-of-five series between G-Rex and SuperMassive.

Out of all the series of the play-in knockouts, this was probably the only one that fans assumed would be a close contest beforehand—and boy, was that true. Although G-Rex closed it out in four games, SuperMassive forced them to struggle with aggressive late-game decisions and surprisingly tight teamfights, despite being far behind at certain points. In the end, though, G-Rex had the star factor, and they’re on course now to make a splash in the group stage.

Out of the final four teams from play-ins, who are all now moving onto the main event, China’s Edward Gaming are hands-down the best. Even compared to the other major region teams in the play-in stage, they were several steps ahead, but G-Rex left a good impression today to at least make a case for the second best.

Throughout most of the series, G-Rex’s strength came from racking up early leads. They consistently shouldered their way past SuperMassive for the first chunk of each game, and SuperMassive’s strength then came from a stronger late game. Despite the setbacks they caused G-Rex later in each game, they couldn’t quite pull it off.

With that, G-Rex will compete in groups, which starts this Wednesday.