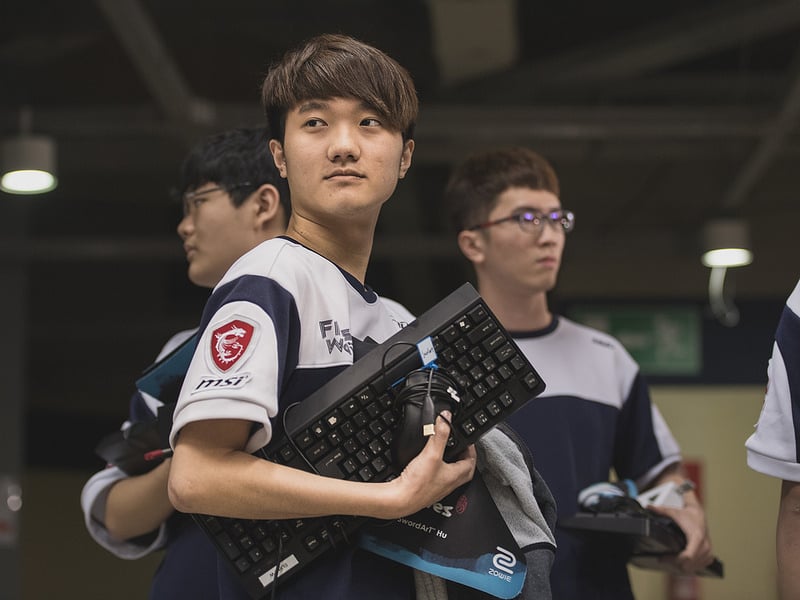 Taiwan’s Flash Wolves kept their MSI dreams alive with a dominating victory over the Gigabyte Marines.

For GAM, this match was lost before the game timer hit double digits. In an attempt to find first blood, GAM tried to dive FW’s bot lane. Unfortunately for GAM, the execution of this dive was atrocious, and FW took advantage of this botched play.

Calling down all five members, FW aced GAM. With a 4,000 gold lead at 11 minutes, FW had the game in their hands.

GAM looked to make a comeback through more fights, but instead of finding a way back into the game, these skirmishes resulted in more kills and objectives for FW.

An ace at the Baron pit sealed GAM’s fate in this game. With their minions pushed up in the mid lane, FW rushed into GAM’s base, thus ending the game.

With this win, FW will face TSM in a tiebreaker match to see who will move on to the MSI knockout stage. For both teams, this win not only means a spot in the next stage of MSI, but will determine whether North America or Taiwan lose its pool one seed at the upcoming 2017 world championship.

FW and TSM’s tiebreaker match will occur once the rest of today’s scheduled matches conclude.