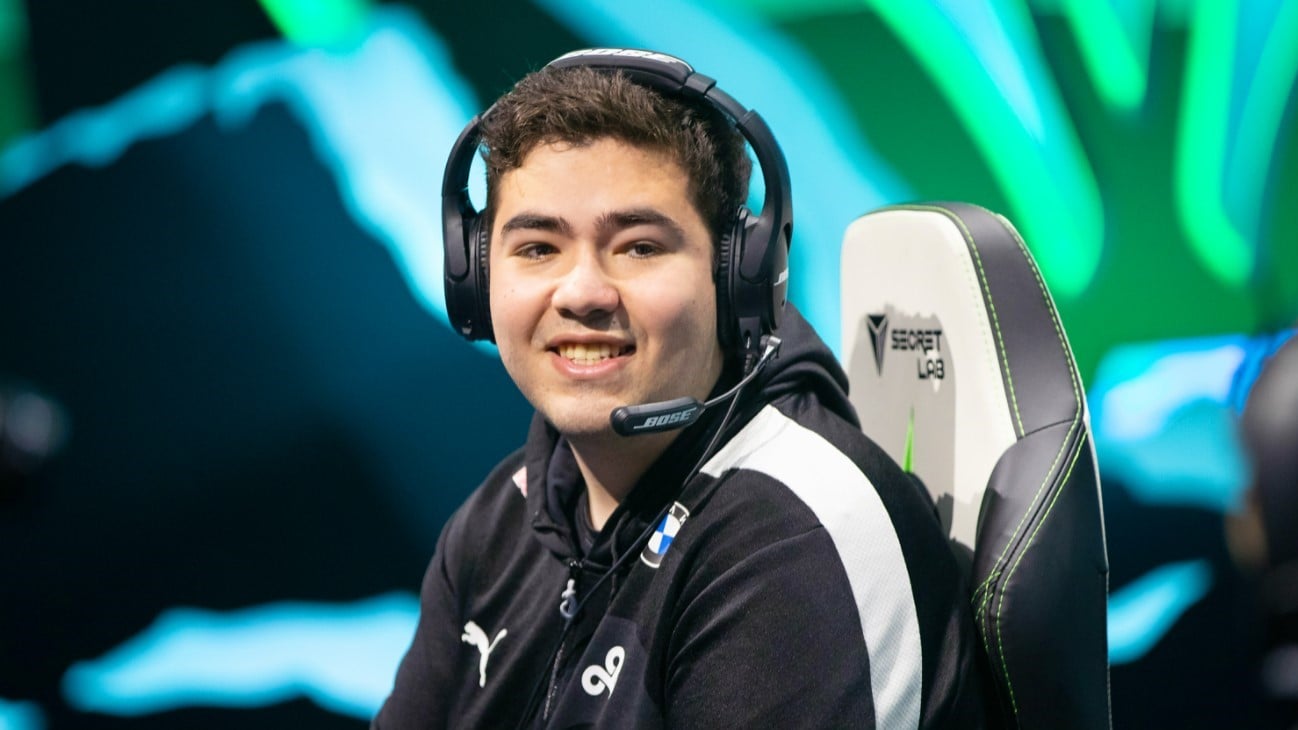 In a recent interview with Travis Gafford, the Australian shared his perspective of players running their mouths in the LCS

Trash talk has become standard in the League of Legends scene for years now, running all the way back to Doublelift’s early days in CLG. Some players are known for it more than others though, including EG’s jojopyun, who recently said he sent Fudge back to top lane after defeating Cloud9 in the 2022 LCS Spring Split playoffs.

During the interview, Fudge said that he likes to “shit talk” because it brings some spice to the competition. But the top laner tries to avoid doing whatever he can. “Personally, I’m trying to stay away from shit-talking as much,” he said. “It’s not that I’m like scared of like the backlash, it’s more like I just don’t want people to like think that I actually dislike them, and I feel like some people are taking it a bit personally.”

Several weeks ago, jojopyun said if EG hadn’t beaten C9, they probably wouldn’t have made roster changes coming into the summer. But Fudge doesn’t quite agree with the mid laner’s statement. “I think that’s, well, debatable, I mean I would say… it’s like part of it. Yeah, of course when we lose, we’re more likely to probably make changes,” Fudge said.

The player also spoke about C9’s other problems, including issues with Summit’s playstyle, which on stage, especially in playoffs, “showed quite a bit.” Fudge admitted that losing to EG definitely “contributed” to C9 making roster changes, but it’s not as clear-cut as that.