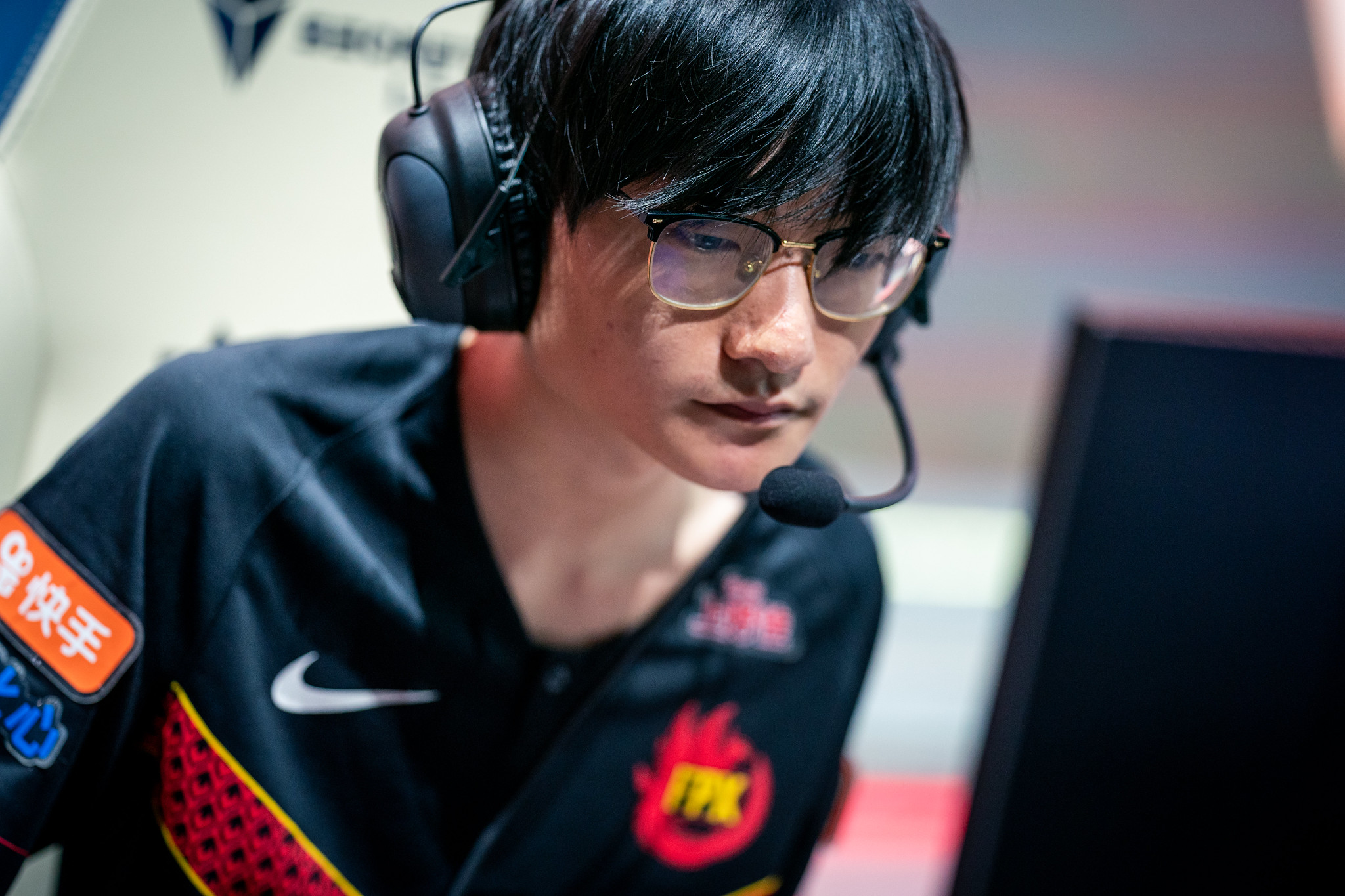 Star jungler Gao “Tian” Tian-Liang was an integral part of FunPlus Phoenix’s run toward the Summoner’s Cup at Worlds 2019. And now, in a personal post on The Player’s Tribune, the 19-year-old phenom revealed his journey to becoming a professional League of Legends player.

He first decided to become a pro player when he saw jungler Ming “Clearlove” Kai pick Evelynn and help win a series for Edward Gaming at MSI. Tian loved his playstyle and he praised him for being an elite team player with great communication.

“I suddenly knew that I was going to be a professional LoL player one day,” Tian said. “I knew it. It had to be. I was so drawn to the stage, to the venue. I wanted that for myself. I’d begun the day thinking that a career as a gamer was something silly. Now, it had become my life goal.”

Tian also talked about his parents and how they weren’t supportive of his dream at first. Eventually, they warmed up to the idea of their son playing games professionally and even helped him regain his confidence after getting benched by Suning Gaming. Eventually, he was acquired by FPX, a turning point in his young career.

“I would have played for FPX without a salary,” Tian said. “I would have done whatever it took. All I’ve ever wanted to do is to show the world the player I know I can be.”

Tian now stands alongside his teammates as champions of the League world. This year, if everything goes well, he’ll get the chance to defend his world title in China and try to prove he truly is one of the best junglers to ever play the game.