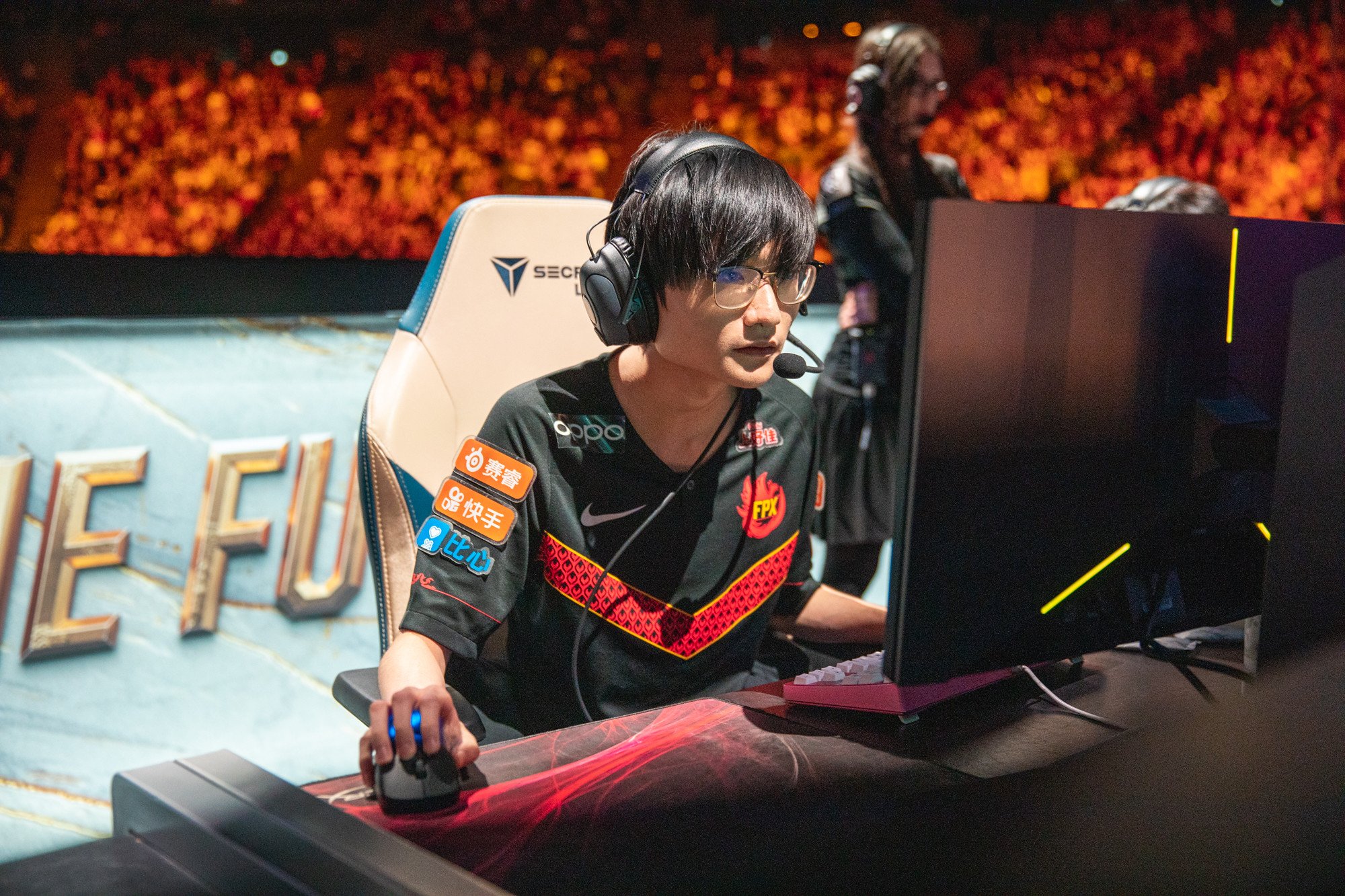 After a 2-1 start to the 2021 LPL Spring Split, FunPlus Phoenix jungler Tian announced today that he’ll be taking a break from competitive play for health reasons. The former League of Legends world champion cited health problems stemming from the pressure of competitive play as the reason for his planned absence.

Tian revealed in his Weibo post that the team’s 2-0 victory against Rogue Warriors on Jan. 19 was “one of the first games after 2019 that [he] actually enjoyed playing” and that he had decided to “take a break and seek professional help” after the pressure of LPL matches left him feeling unwell, according to a translation by well-known LPL journalist Ran. He clarified, however, that he’ll be back and said this break doesn’t mark his retirement.

FPX doesn’t have an active jungle substitute for its LPL roster. The only other jungler signed to the organization right now is Beichuan. He’s a part of the organization’s League of Legends Development League (LDL) team, FunPlus Blaze, who are undefeated in the LDL right now after 2-0 victories against both eStar Young and All Combo. But with the LDL split already well underway, the organization would also have to find a replacement for Beichuan if it decided to use him to fill Tian’s spot on the LPL roster.

FPX has not yet made any comment as to who its new jungler will be. With the team sitting at 2-1 in the LPL after a disappointing 2020 season that saw them fail to make Worlds, the loss of Tian will be a worrying hit to their opening momentum.

FPX’s next game will take place against Suning on Jan. 23.

Update Jan. 20 9am CT: FunPlus Phoenix’s starting roster has been updated on the official LPL website to include ex-eStar Young jungler Bo. The jungler frequently scrimmed with the FPX roster in the LPL offseason and has been seen playing with both mid laner Doinb and support Crisp in solo queue.

His debut on FPX will mark his first games in the LPL after beginning his professional career at the start of 2020 in the LDL. He’ll play for FPX in their upcoming match against Suning on Jan. 23.