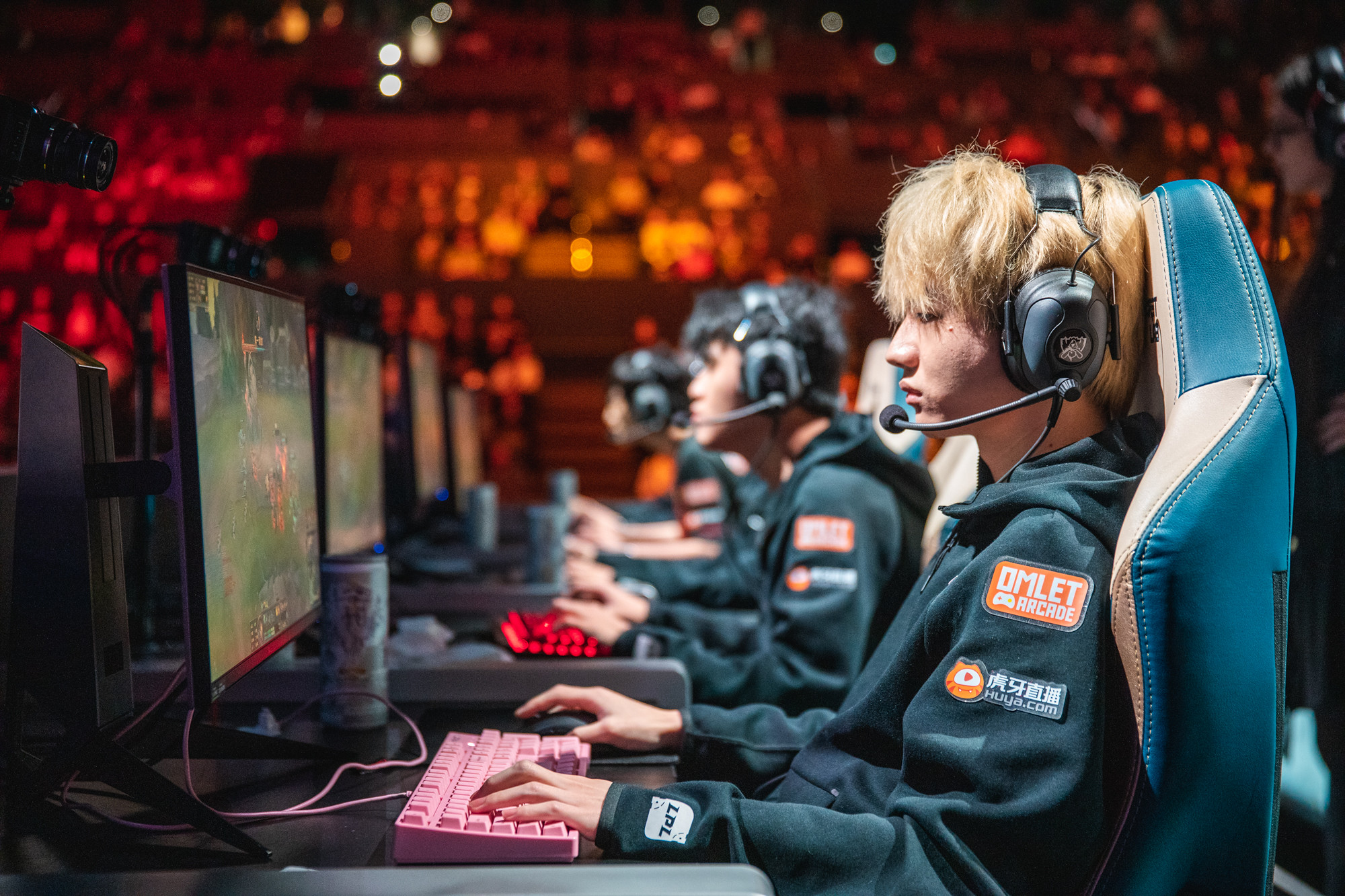 League of Legends support player Liu “Crisp” Qing-Song is no longer with FunPlus Phoenix after spending four years together.

The 23-year-old was a part of FPX since the organization entered League‘s pro scene in December 2017. He helped the team win LPL Summer in September 2019 and the Worlds Championship later that year. The Chinese squad did not replicate the same performance in 2020, but came close to winning two LPL championships in 2021, finishing runners-up twice.

“As a member of our original roster, everyone here deeply appreciates all the hard work and devotion you have contributed to the team,” FPX said. “Throughout the past four years, we’ve witnessed how you have shattered all the doubts and proven yourself to be one of the best supports in the league. All the standout performances and wonderful achievements you have accomplished under our banner will never be forgotten.”

With Crisp’s departure, FPX has parted ways with four of the players that competed in Worlds 2021, where they had a lackluster performance, leaving the competition in the group stage and finishing joint-14th. Top laner Jang “Nuguri” Ha-gwon, mid laner Kim “Doinb” Tae-sang, and jungle Gao “Tian” Tian-Liang left the LPL team last month.

Bot laner Lin “Lwx” Wei-Xiang is the only player left in the active lineup, and the only one from FPX’s original League roster. The Chinese organization is yet to sign new players for the 2022 season.