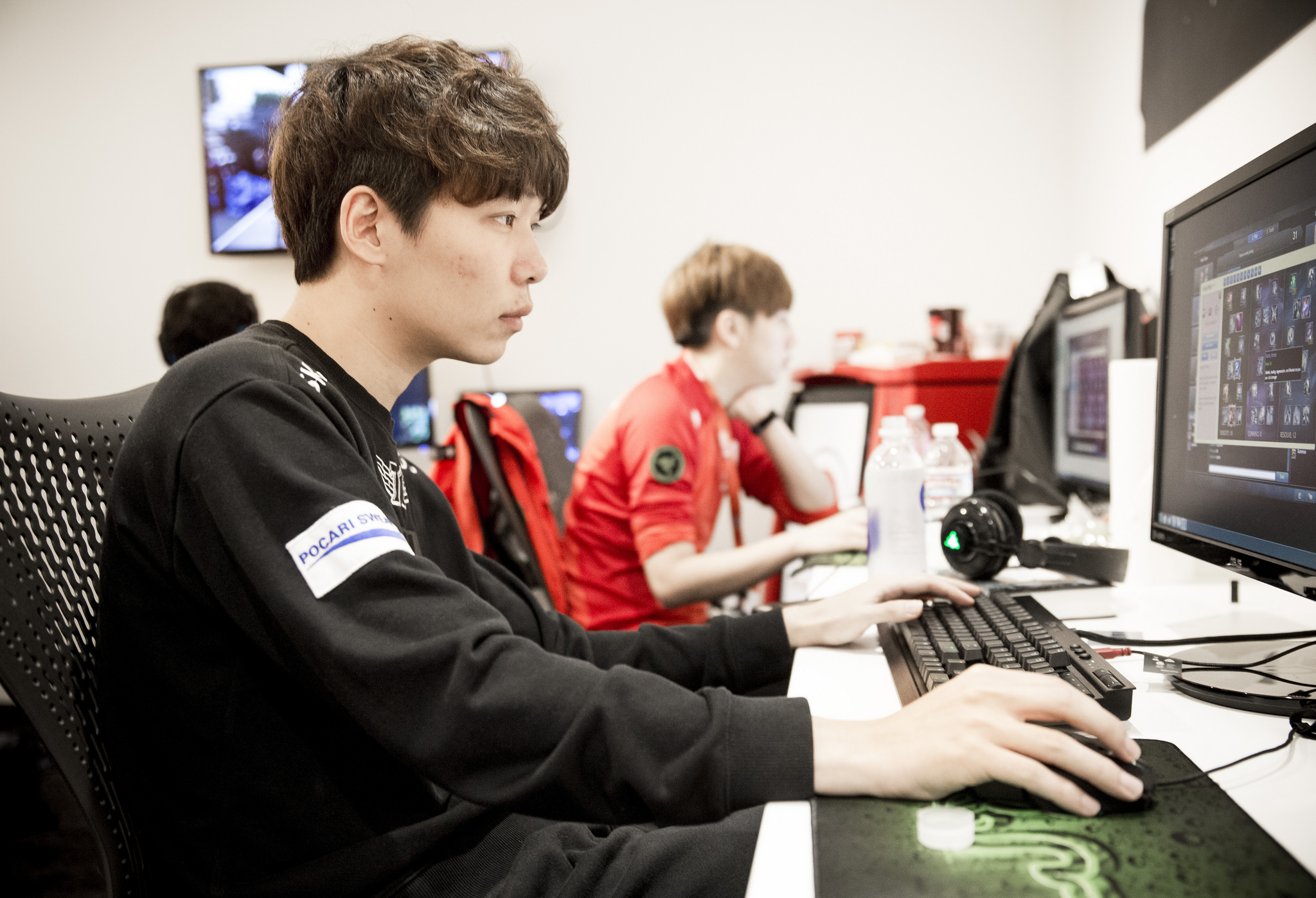 After a five-year career filled with domestic and international success, top laner Jang “MaRin” Gyeong-hwan has announced his retirement from professional play.

“I’m retiring,” MaRin wrote while streaming, as translated by Twitter user @iCrystalization. “The life as a pro player has ended.”

Following his World Championship victory, MaRin jumped from team to team. MaRin joined LGD Gaming in 2016, only to return to South Korea one year later to become a part of Afreeca Freecs’ 2017 rebuild. MaRin spent the entire 2017 season playing for Afreeca, before once again leaving for China to play in the LPL under Topsports Gaming.