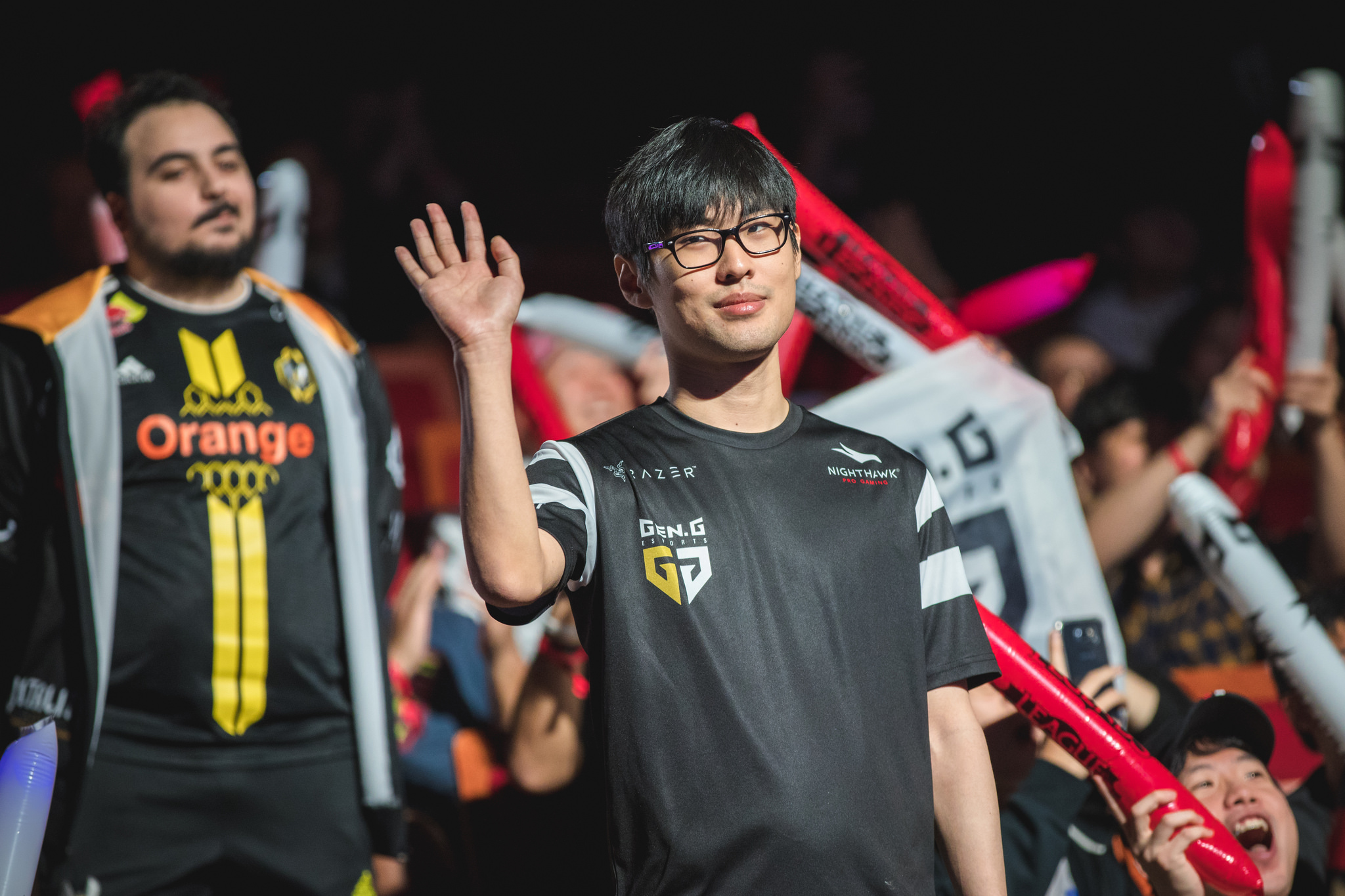 After playing competitively for over six years, 2017 world champion and former Gen.G jungler Kang “Ambition” Chan-yong has retired from professional League of Legends.

Ambition announced his retirement on his personal Twitch livestream earlier today, saying “Retirement. It’s retirement. I have settled on retirement. I am so sorry and grateful. I wanted to do a goodbye [to the fans],” as translated by Korizon.

Ambition continued to be a mid laner until 2015, when he role swapped to jungle after CJ Entus merged its two rosters. Failing to make the 2015 World Championship, Ambition left CJ in 2016 to join Samsung Galaxy. During his time on Samsung, which was later rebranded to Gen.G in 2018 upon new ownership, Ambition won the 2017 World Championship after sweeping SK Telecom T1 in the finals.

Although Ambition and Gen.G qualified for the 2018 World Championship, they were unable to defend their title, getting knocked out in the group stage.

Ambition’s 2017 World Championship journey was immortalized in Riot Games’ animated music video “Rise,” where Ambition faces off against the various opponents he defeated throughout the tournament, such as SKT’s Lee “Faker” Sang-hyeok.

Ambition has no plans to return to the LCK as a coach right now, and will instead be focusing on his streaming career.