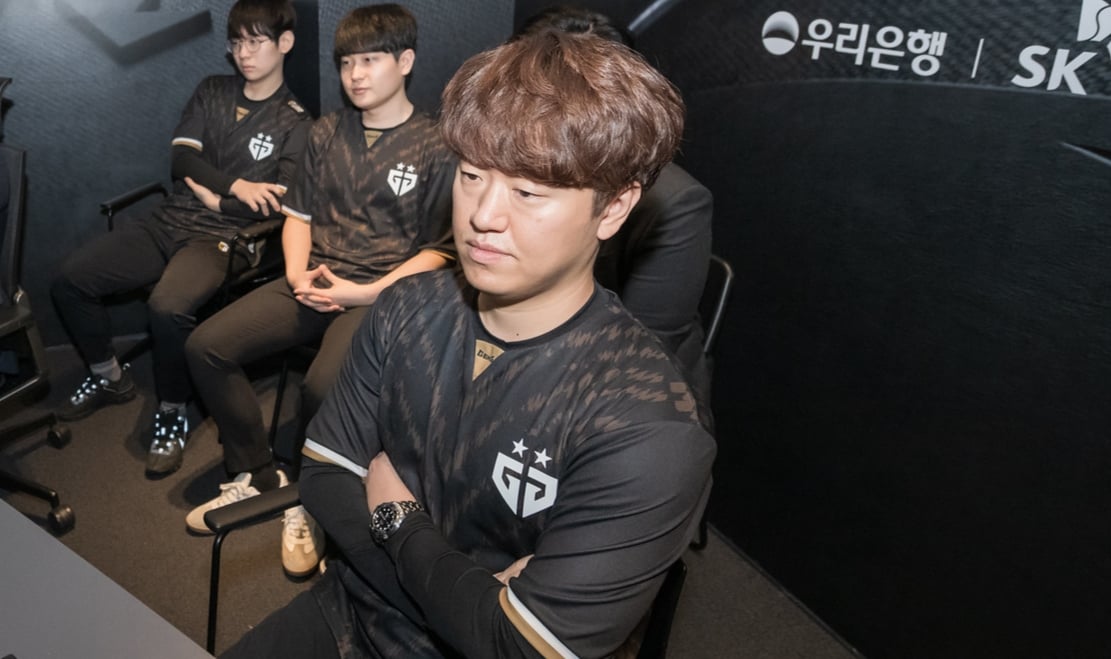 After the 10 participating teams in the newly franchised LCK were revealed yesterday, the league’s newest team, hyFresh Blade, owned by Brion Company, made its first changes ahead of the 2021 season.

Edgar is a well-known coach who entered the League of Legends competitive scene in its early days. He led Samsung White and Samsung Galaxy to two World titles in 2014 and 2017, respectively. He also led Samsung Galaxy to a runner-up finish at the 2016 World Championship after they lost in the finals to SKT.

Then, he helped South Korea’s official team become the runners-up of the 2018 Asian Games, coaching world-class players such as Faker, CoreJJ, and Ruler.

In 2018, he was signed by LCK team KSV, which was then renamed to Gen.G, and led the team to the top of the rankings in the 2020 Spring Split. They finished as the runners-up in the spring playoffs after losing to T1 in the finals. That was Edgar’s last LCK match with the team, though, since he left Gen.G after the split and didn’t sign with another squad in the summer.

Now, he’s joined hyFresh Blade alongside coach Drinker, who he worked with on Gen.G during the 2018 and 2019 seasons. Drinker was the manager of the team at that time. After flying to ⁠Latin America to coach ⁠XTEN Esports in the regional league, he’s coming back to the South Korean competitive scene for 2021.

Previously in Challengers Korea, hyFresh Blade will join the LCK in 2021 with the franchising format. This coaching staff change is the first step of the roster’s overhaul ahead of the upcoming season, but it’s unclear if the players signed for the CK in 2020 will remain on the team’s 2021 roster.

With a world-class head coach to lead whoever is in hyFresh Blade’s lineup, however, LCK fans’ expectations for this team may now be a bit higher.