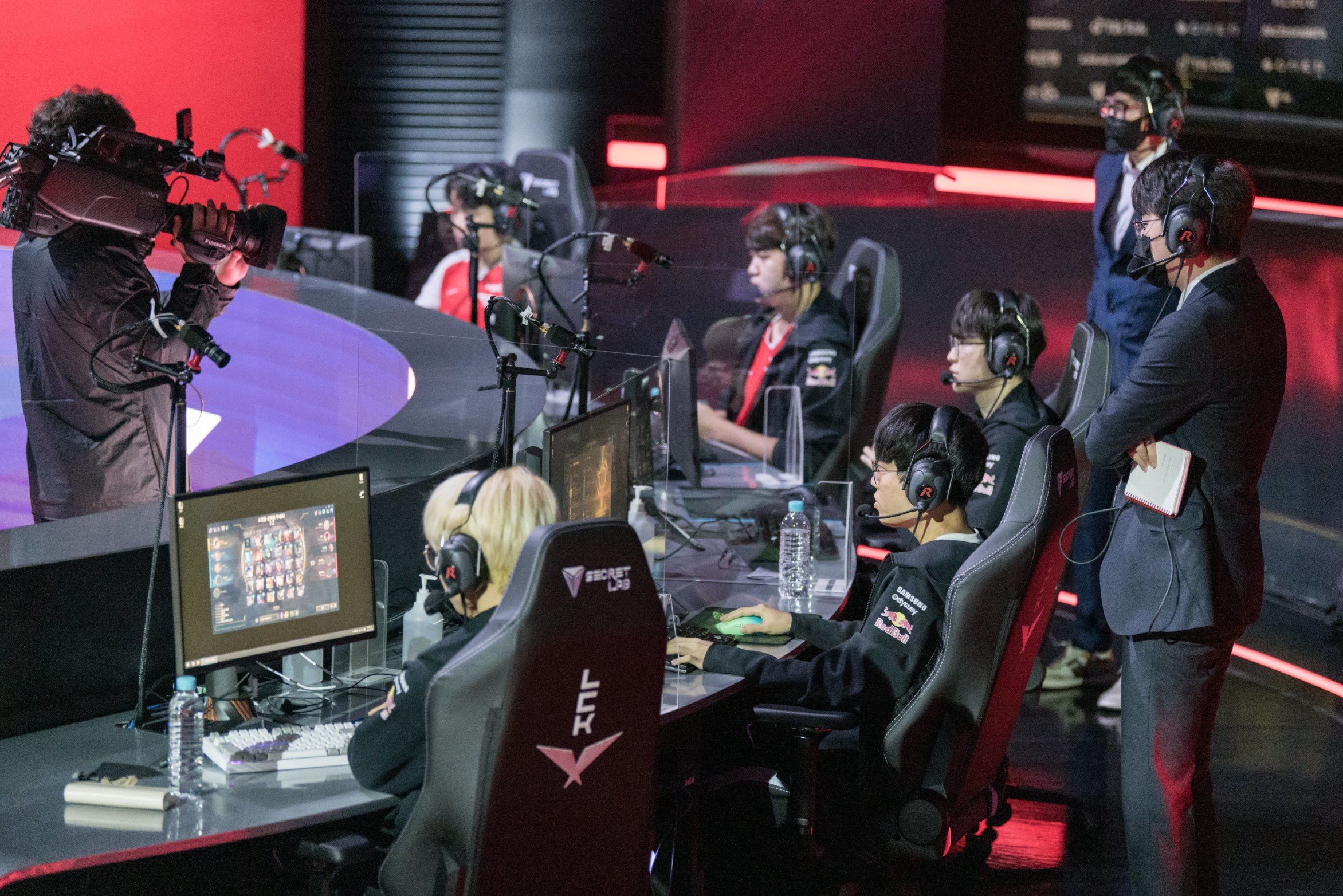 Yang “Daeny” Dae-in has made himself available to other League of Legends teams today, one day after T1 fired him and Lee “Zefa” Jae-min.

“Following the press conference with Polt, I would like to start off by saying that I feel bad that I had to leave T1 and was unable to fulfill my duties as the Head Coach,” Daeny wrote on Instagram. “Regardless, I feel that I have done my best during the eight months with the team and wish nothing but the best for them during 2021. Like all global esports fans, I’m sure that they feel the same way as I do in wishing that the team will pull through during this time. I believe in that.”

Daeny is a non-restricted free agent, meaning he can sign with any team he wants. He and Zefa were fired mid-season, just eight months after the pair left DAMWON, who they helped to him Worlds 2020, to join T1 and help the prestigious organization after Lee “Faker” Sang-hyeok and company didn’t make it to League of Legends’ World Championship.

Results, however, haven’t been great. T1 currently sits in fifth place in the 2021 LCK Summer Split after five weeks of play, with a 5-5 record. They’re behind Gen.G, DWG, Nongshim RedForce, and Afreeca Freecs in the LCK standings. It came to light today that T1’s manager Choi “Polt” Seong-hun only informed the players of the mid-season coaching changes one day prior to the announcement, and Daeny did not want to comment on it.

“With that said, I will not comment on this situation during the season as I love the game and have respect for the players. And I kindly ask that no speculations are made regarding this decision.”

T1 is yet to inform who will coach its League team moving forward.