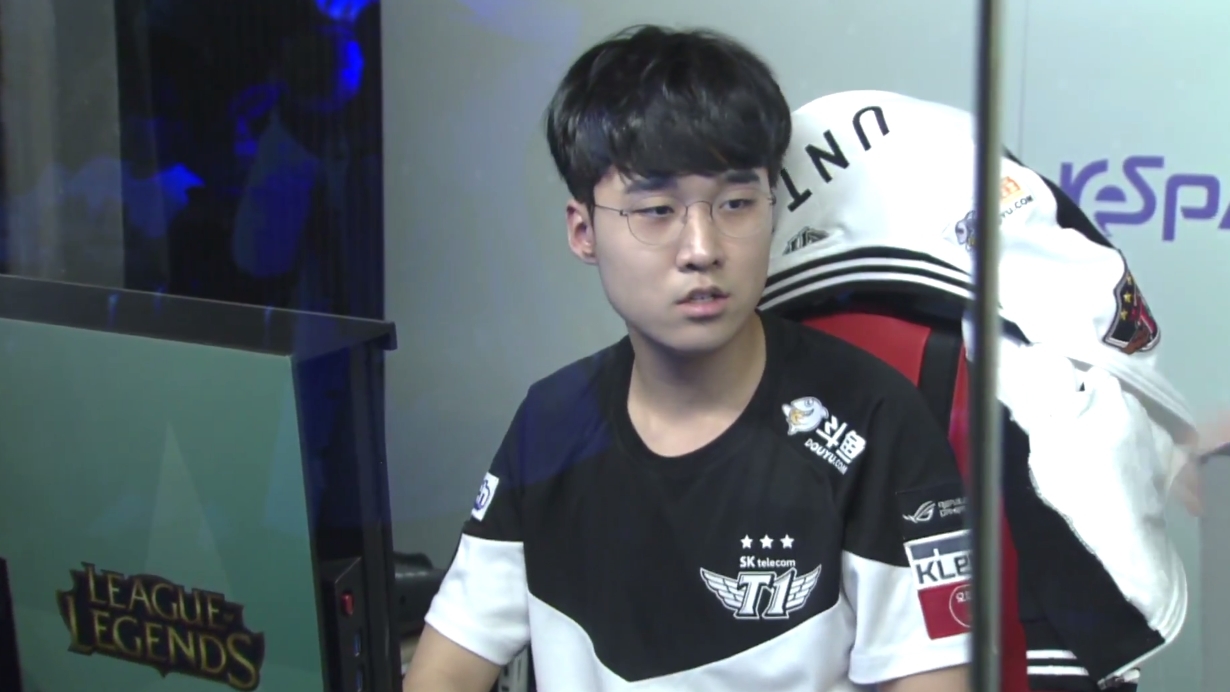 Park “Untara” Ui-jin is hanging up his mouse and keyboard. The former SKT top laner retired from professional League of Legends today, according to Fomos reporter Kenzi.

The 23-year-old competed in three regions during his professional career but never won a title. He was regarded as a stable top laner who wouldn’t carry games by himself but also wouldn’t lose them. He knew how to play from a deficit and how to extend a gold advantage regardless of team composition.

Untara went through multiple organizations but played most of his career for SKT from May 2017 to November 2018. For the 2019 season, he moved to Turkey to play for 1907 Fenerbahçe. But after a short four-month stint with the squad, he returned to Korea.

Griffin acquired him for its 10-man roster for the 2020 Spring Split. But after a poor performance, the team came in last place and had to go through the promotion tournament to try to play in the LCK Summer Split. Griffin were swiftly overtaken by SANDBOX Gaming’s up-and-coming rookies, however, and lost their LCK spot.

Following the loss of their LCK spot, Untara and other Griffin players left the team. Since May, his fate was unclear. While looking for a team in the LCK, he turned to streaming and said that he applied for multiple teams, but his attempts were unsuccessful. One of the main reasons for this is likely due to the abundance of top lane rookies who took the LCK by storm.