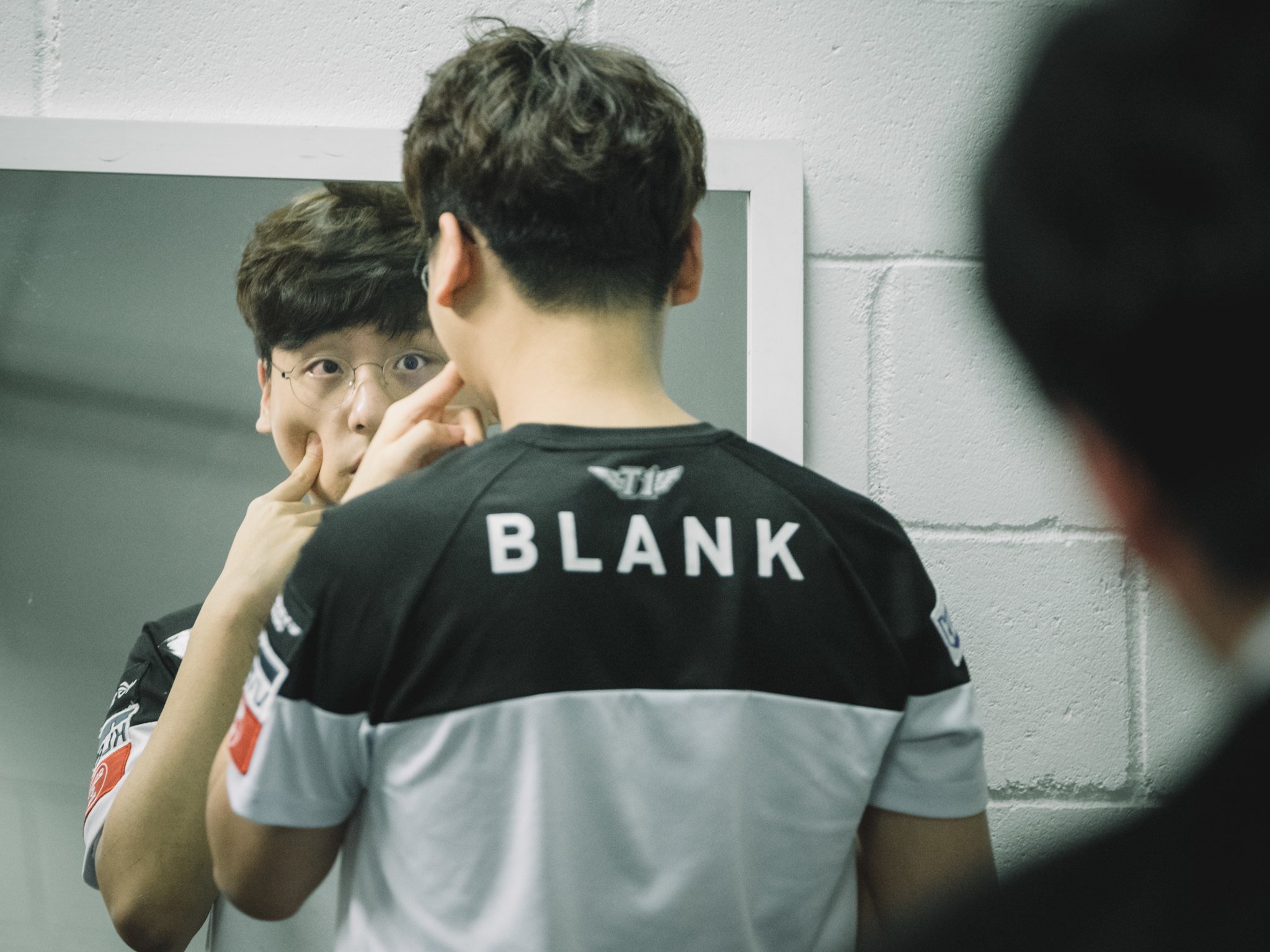 The 22-year-old joined Sengoku Gaming in the LJL in May 2019 after he left T1 and has played for the organization for three splits since then.

Blank was the backup jungler for SKT T1, helping them snatch victory from the jaws of defeat multiple times. When Bae “Bengi” Seong-woong was in a slump, Blank would step up to try to provide a spark off the bench.

After a rough 2018 season, Blank signed with the LJL’s Sengoku Gaming and has had decent local success in the Japanese scene. While he did announce his free agency, he might re-sign with the team if he doesn’t get any other offers. The LCK has plenty of great rookie junglers right now, so it’s unclear if any team would be willing to take a chance on Blank if he came back to Korea.