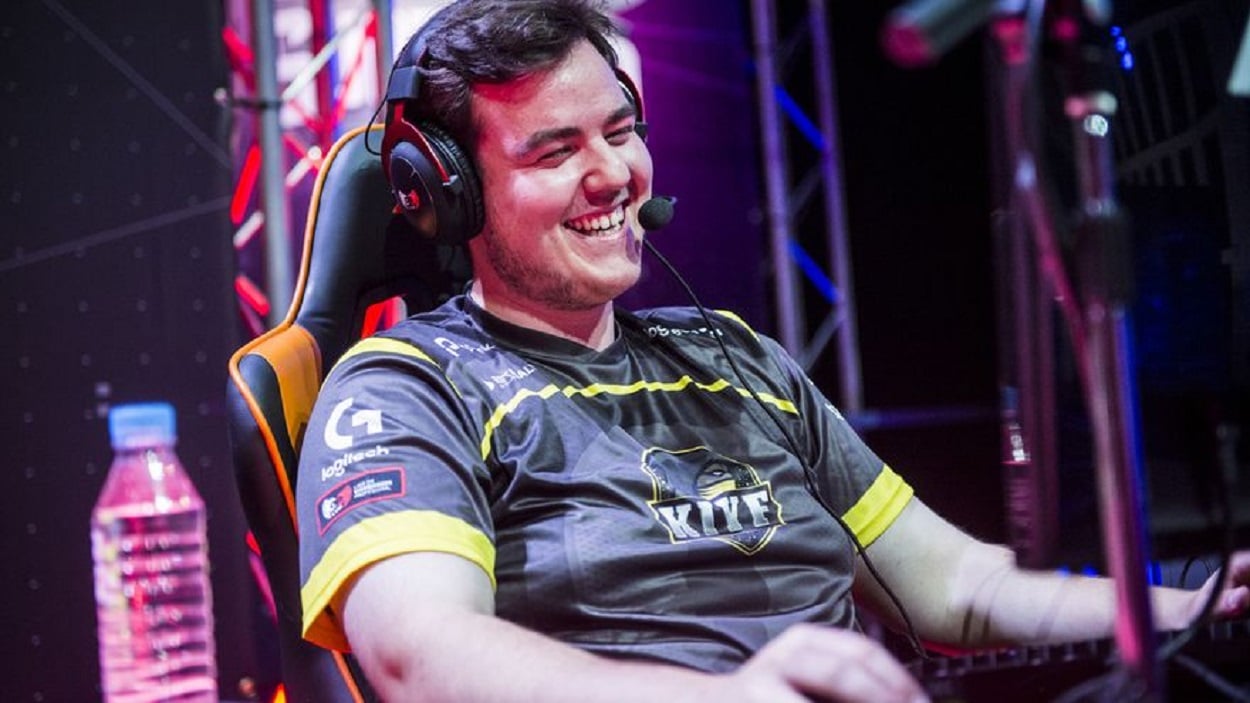 The Serbian 23-year-old League pro had been competing since 2016 and made his mark on a number of academy teams over the years, including MAD Lions, Giants Gaming, and Vitality. Yoppa was the first Serbian player to obtain first place on the EUW servers Challenger ranking, and one of the first Serbian players to compete in major international teams, according to sportklub. In December 2020, Yoppa joined Schalke 04 Evolution and officially declared his status as a free agent just last week.

Yoppa rose to fame competing with several top teams within one of the strongest League regions, Spain, and presumably attracted the attention of overseas teams, such as TSM. But the potential transfer didn’t end up happening due to visa-related issues.

The news has brought the EU League community together to pay tribute to Yoppa and the mark he left on his former teams and teammates. Players and organization members that knew Yoppa have been sharing over the last few hours, remembering Yoppa and sending condolences to his friends and family.

Team Vitality owner Fabien “Neo” Devide also reacted to the shocking news: “My heart is broken,” he wrote. “My deepest condolences to his loved ones in this painful ordeal. We will miss you.”

Among the many tributes from players that competed alongside Yoppa is a tweet from Selfmade, who shared time with Yoppa when they were both in the Spanish league.

No further details regarding the player’s passing have been released as his family, friends, and peers pay tribute to his life and memory.