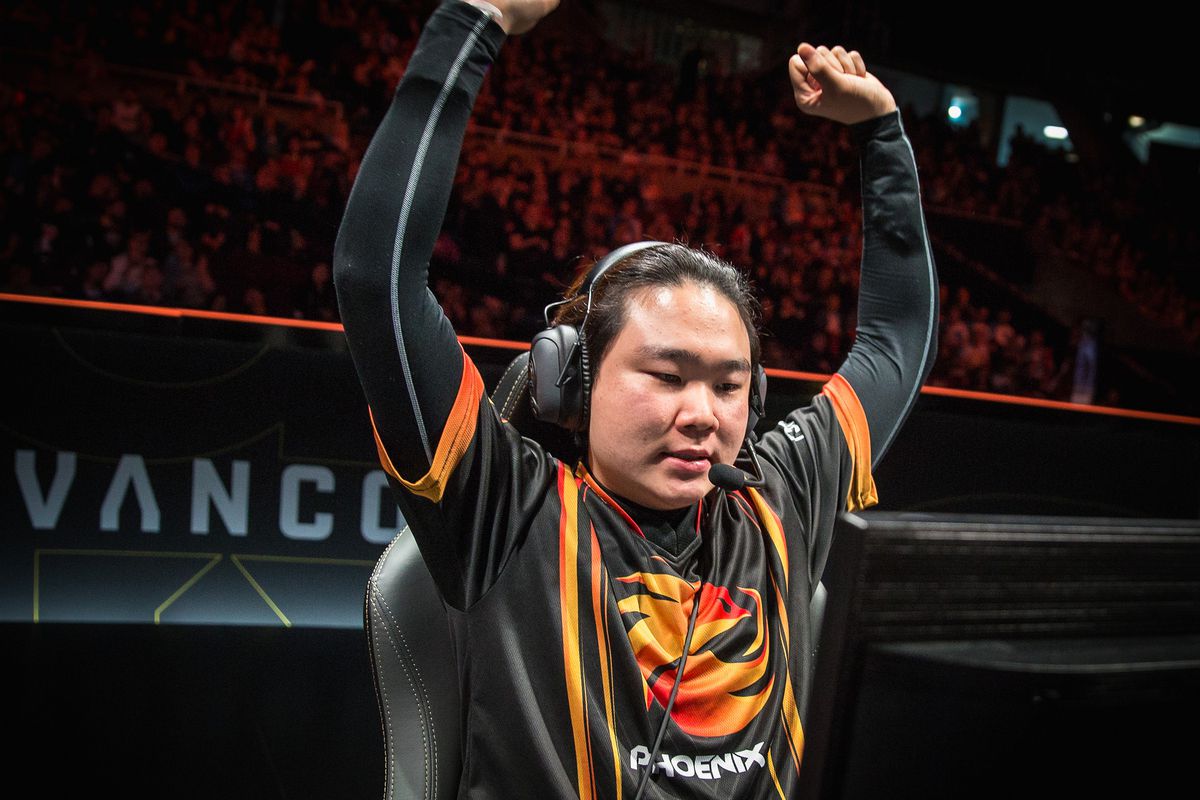 Noh “Arrow” Dong-hyeon is set to come back to NA as a player for amateur League of Legends team Wildcard Gaming, according to an interview with Inven Global.

The team is set to compete in the amateur scene and will try to prove themselves in the Proving Grounds if they perform well. Arrow’s last professional match was with OpTic Gaming during the 2019 LCS Spring Split playoffs. The team got knocked out after a clean 3-0 sweep by CLG in the first round, ending the split with a top-six placing.

During his break from the professional scene, he started streaming and releasing educational videos on YouTube. Arrow was waiting to acquire his green card to gain permanent residency status and to avoid taking up an import slot in the LCS, according to the interview. But the COVID-19 pandemic threw those plans out of the window until recently.

“Around March, I got the email for an interview,” Arrow told Inven Global. “I went in for the interview in April, and now I have my green card.”

Since he no longer takes up an import slot, Arrow thought that he’d be swimming in offers. But after being away from the scene for so long, teams didn’t reach out to him. With no offers from the main NA scene, Arrow decided to join the emerging squad of Wildcard Gaming.

Fans of Arrow will be able to catch him in action in the upcoming 2021 LCS Amateur tournament, which will begin on June 2, according to the latest update on the scene from Riot.