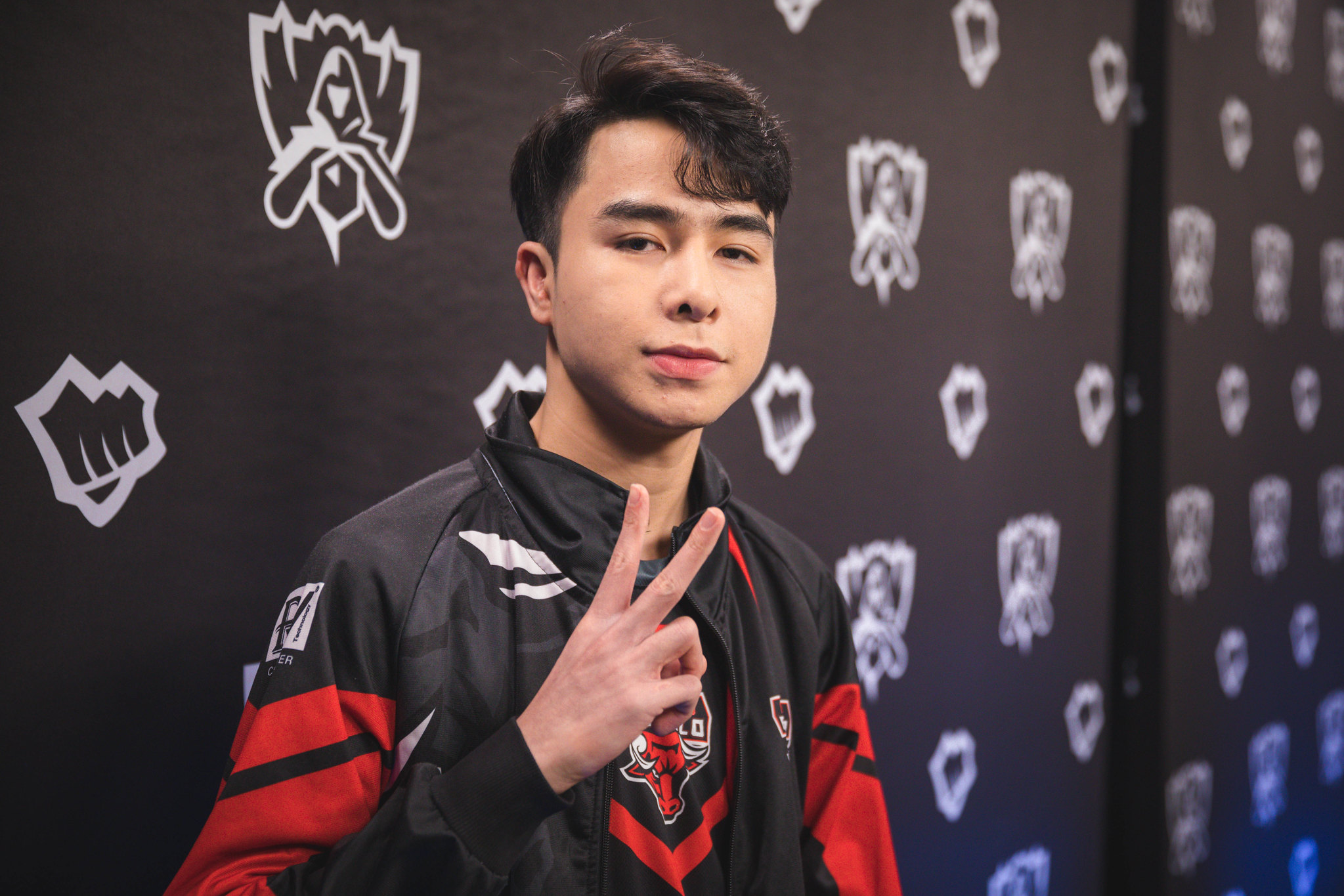 Former GAM Esports top laner Zeros has been permanently banned from the Vietnam Championship Series after making some inappropriate comments about COVID-19 on his stream.

The league made the announcement earlier today, saying that the 20-year-old League of Legends pro made statements on his personal stream that would be detrimental to the best interests of the league, which is a violation of Rule 8.2.5 of the Code of Conduct. His ban will go into effect immediately.

Zeros reportedly said that he wished that the coronavirus pandemic would worsen so that the winner of the 2021 VCS Spring Split wouldn’t be able to attend the upcoming 2021 Mid-Season Invitational, according to a translation posted by the social media executive of the Saigon Buffalo. Zeros and SBTC Esports barely missed the playoffs this season, finishing in fifth place with a 7-7 record.

The young top laner is most known for his time with GAM Esports and Phong Vũ Buffalo. He won three VCS championships throughout his three-year career and went to the World Championship once in 2019. But his team was bounced out of the tournament with a 1-5 record in the group stage, finishing last in a group with J Team, Splyce, and eventual world champions, FunPlus Phoenix.

Meanwhile, the 2021 VCS Spring Split playoffs are set to start on Saturday, April 10. The favorites are still GAM Esports, who finished the regular season with a 13-1 record.