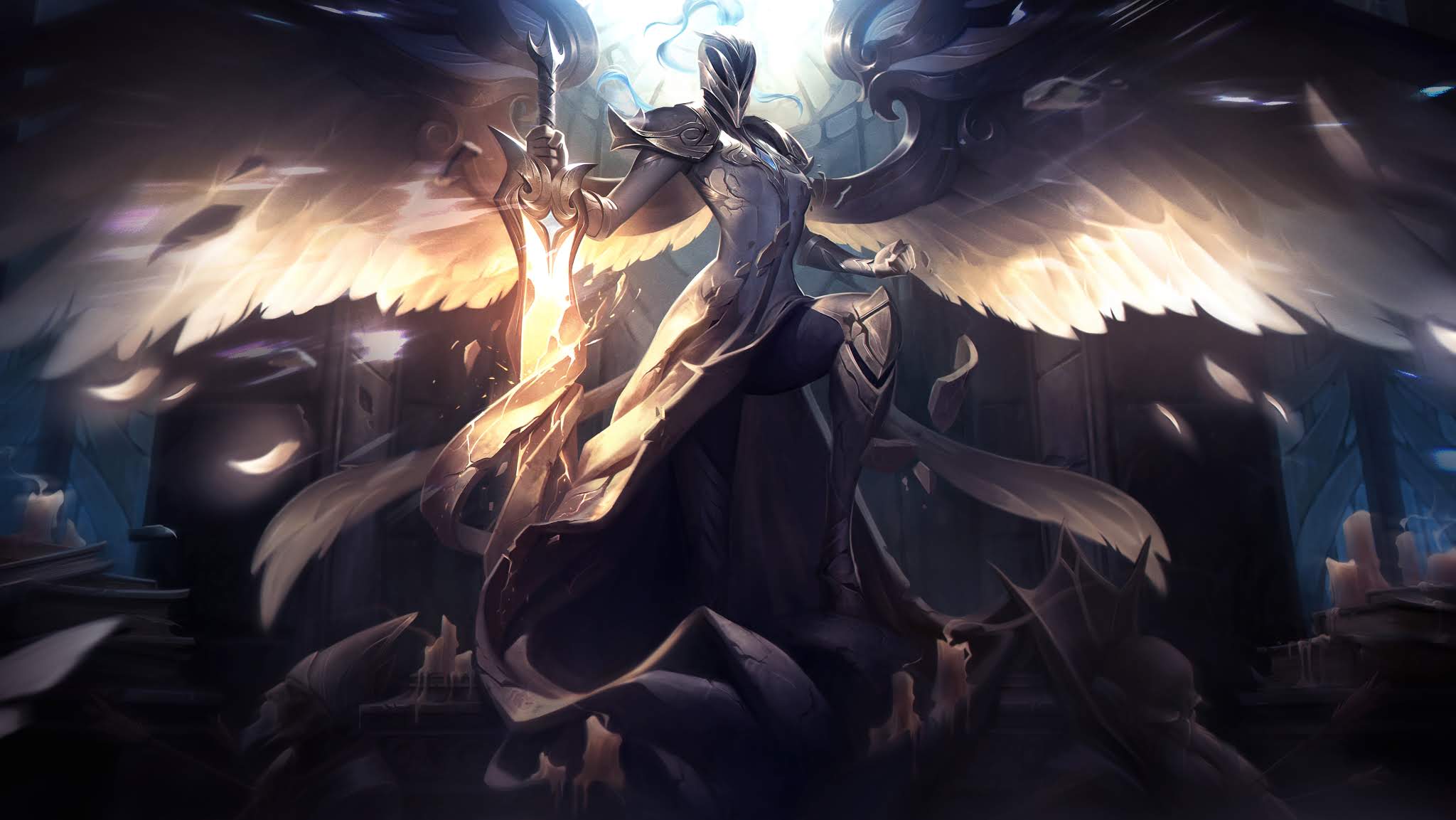 League of Legends developers buffed Kayle in Patch 9.17 hoping that she’d feel less like a “wet noodle” during the laning phase. As the champion continues to struggle, Patch 9.18 may finally make her the powerhouse she deserves to be.

League’s lead gameplay designer Mark “Riot Scruffy” Yetter tweeted today that the righteous knight will be getting some love from Riot Games.

The passive damage to Kayle’s Starfire Spellblade (E) will be increased by five damage. The skill inflicts 10 passive damage and goes all the way to 30 when maxed. But Patch 9.18 would bring it to 15 at level one and up to 35 at max level.

The developers felt that shifting power into the champion’s early game while making her weaker in the late game would be a good trade-off. But that did little to boost the knight’s win rate, which hovers around 51 percent right now.

League’s developers are seeking to iron out any balance kinks prior to 9.19, which will be the patch that the World Championship will be played on.