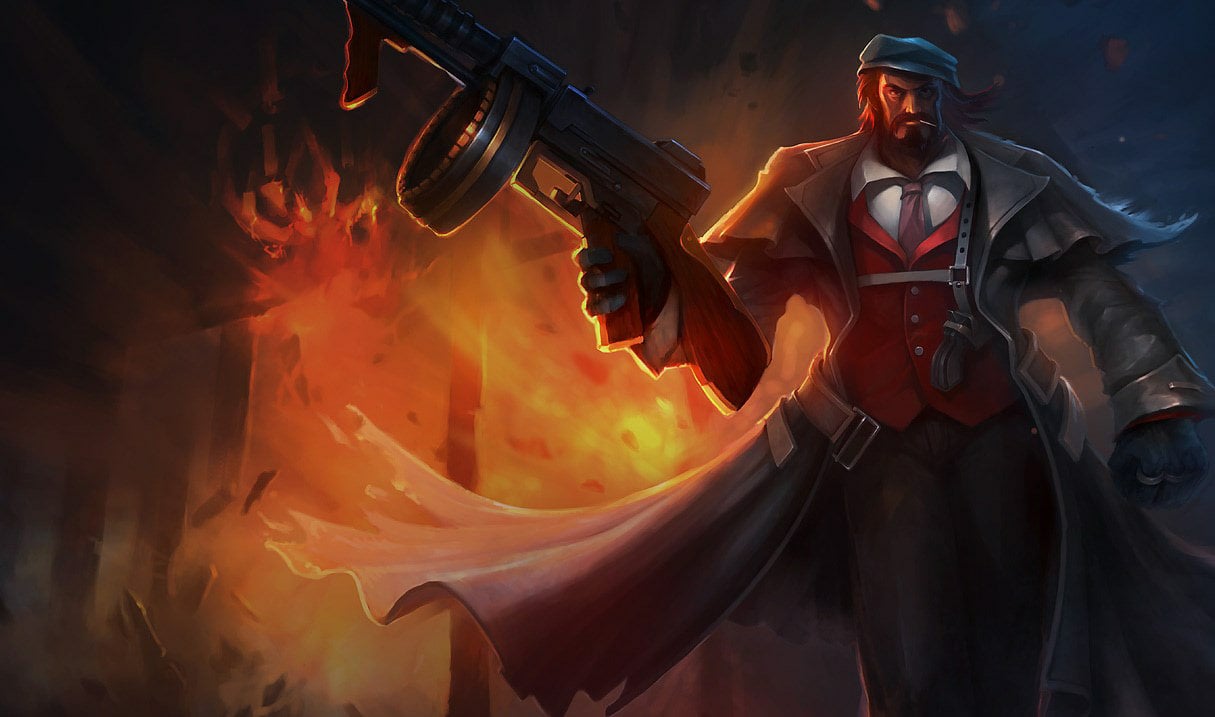 The 2020-21 League of Legends preseason has barely started, but some players have already discovered broken combinations of champions and the game’s newest items.

Fnatic jungler Selfmade, for example, found a great-performing build on Graves during his stream today. In the span of a couple of seconds in his solo queue game, Selfmade managed to turn around a lost fight and get a pentakill in the process.

At first glance, this pentakill occurred extremely quickly. But this is because Selfmade was incredibly fed and he had one of League’s newly added items called The Collector.

The item gives Graves everything he needs and has an amazing effect that executes low-health targets. The execute mechanic overcomes Graves’ weakness of having to reload. His two shotgun shots are more than enough to bring a champion down below five percent health—and then the item takes care of the rest.

This item will most likely be nerfed in the stat department since it’s too gold-efficient for its current cost. The effect alone is worth a lot of gold considering it grants you additional gold for each champion kill as well. But similar plays to Selfmade’s pentakill today might not be that rare moving forward with so many new League items just waiting to be tested.