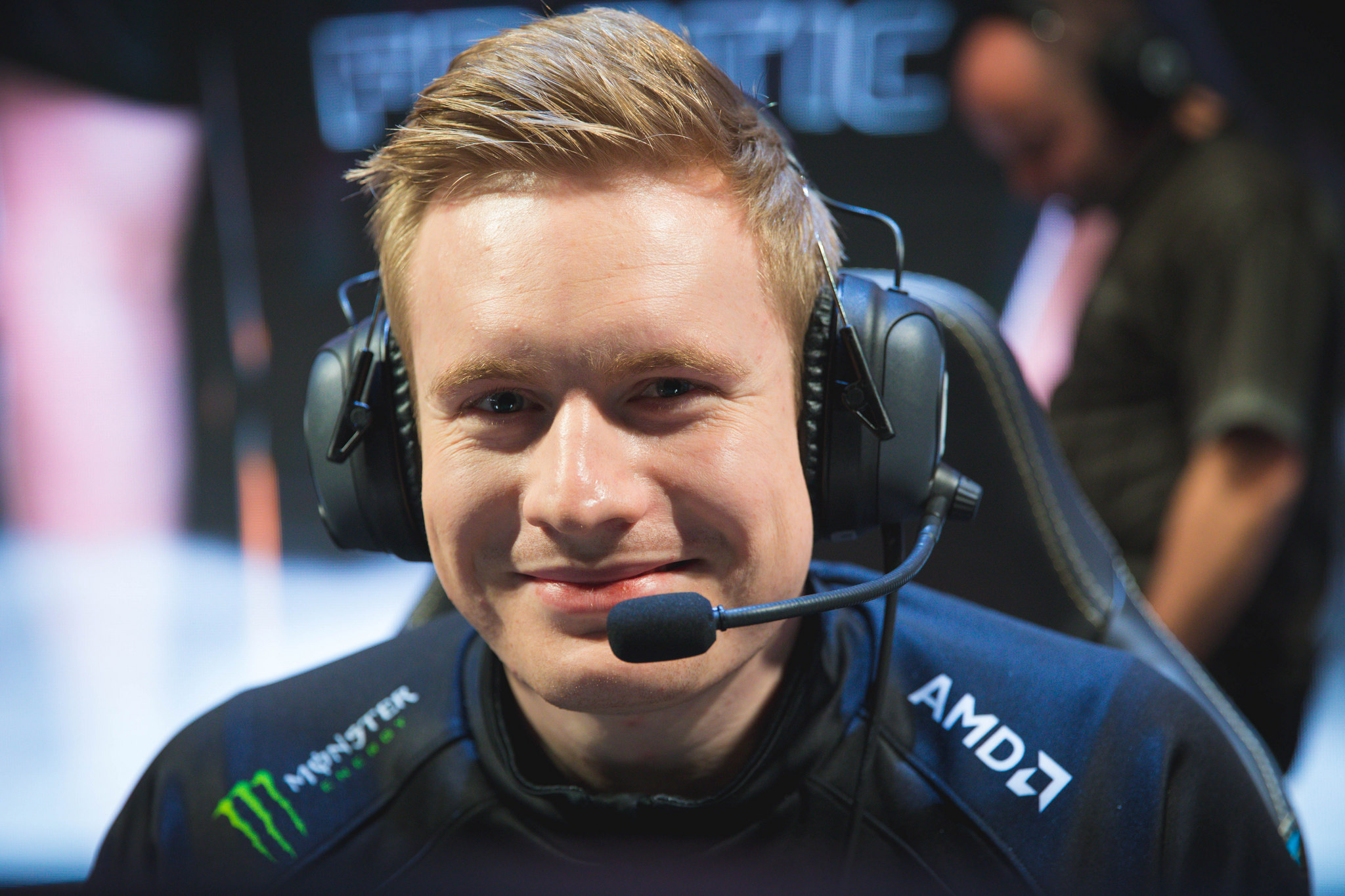 With Fnatic’s final pick in the draft phase, Broxah’s Lee Sin was picked into fearsome competition. G-Rex had drafted a composition with three beefy tanks in Shen, Galio, and Thresh. If Broxah and Fnatic couldn’t get an early snowball going, this Lee Sin pick would eventually fall into irrelevancy.

Luckily for Broxah, an opening was found early into the game. A bot lane teamfight  Fnatic with four kills, three of which went straight into Broxah’s pocket.

From this point on, Broxah had full control of the game, including all five players on G-Rex. As a fearsome Lee Sin with a flawless 3/0/1 scoreline after that bot lane fight, Broxah became unstoppable. Nobody on G-Rex could fight Broxah, allowing the Fnatic jungler to freely roam around in his opponent’s jungle.

And given the opportunity, Broxah was unafraid to start a fight, knowing his Fnatic teammates were right behind him. With Broxah becoming such a monster, it was fitting that he was the one to find the pick that allowed Fnatic to take the Baron, and end the game.

Broxah ended his onslaught of G-Rex with a scoreline of 7/0/8, just one kill shy of a perfect kill participation statistic. This should be needless to say now, but to all other teams attending the World Championship, this is a public service announcement: Watch out for Broxah’s Lee Sin.