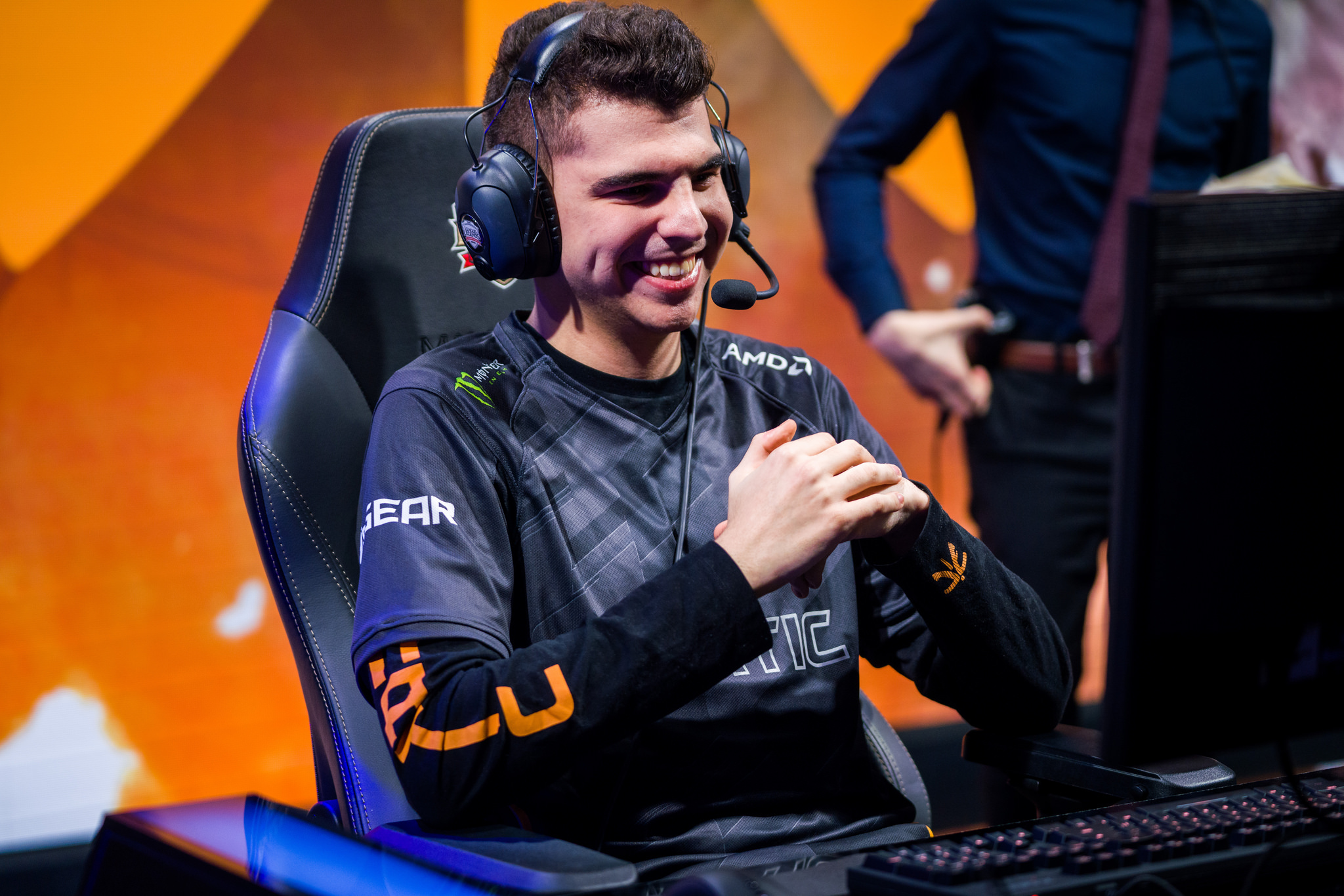 At the start of the day Giants were on the edge of making the playoffs, surrounded by other teams all fighting for a spot in the post-season. A win would have set Giants up to be in control of their own playoff destiny but Fnatic crushed that hope in a dominant victory.

Fnatic’s substitute top laner Gabriël “Bwipo” Rau got his second game on stage and went for style points by picking Swain. This is the first time that Swain has been seen in the League Championship Series this split and the first appearance of post-rework Swain.

There was fighting all across the map with twelve kills secured at 15 minutes, making this game the bloodiest so far in the EU LCS Spring Split. Though the kills were split evenly between the two teams, Fnatic had the slight lead in the game due to the objectives they secured. Caps was even killing Giants players after he was dead.

Fnatic pulled away after a messy fight that led them to take the Baron and smash down Giants’ turrets. Martin “Rekkles” Larsson nearly earned himself a Penta before the game ended but sadly was killed before he could kill the final Giants member. Fnatic destroyed the Nexus not long after that and improved to a 13-4 record.

Giants fall into a tie with FC Schalke, H2k, and Misfits at 7-10. Giants will need a win tomorrow for a good shot at making the playoffs but they also need luck on their side to take one of the final two spots open. Giants will face off against Splyce who are looking for a first-round bye and will not take it easy against Giants. Fnatic will play Schalke in their final game of the split.