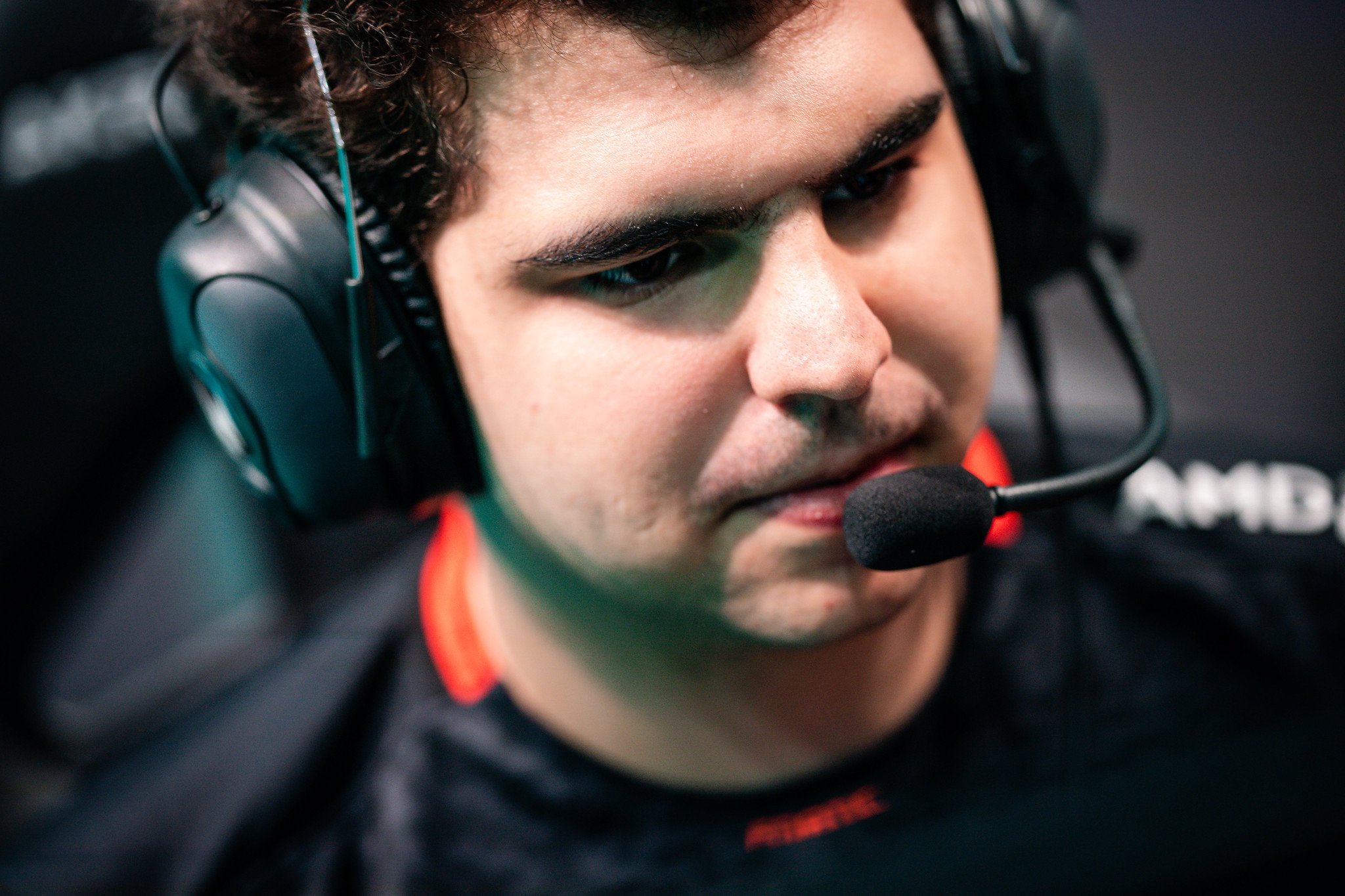 The rivalry between G2 and Fnatic is one of the oldest in European League of Legends. The LEC’s regional finals have been a Fnatic-vs-G2 affair since the 2019 Summer Split, and the teams have long been considered the god-kings of the European region.

The matchup typically falls to one side, however, with the win record between the two teams sitting at 36-21 in G2’s favor. Fnatic are infamous for choking against their age-old rivals, and this year appeared to be no exception. The loss of Rekkles to G2 came as a huge blow for Fnatic, and many fans wondered if this roster would be able to survive the loss of its franchise player.

But today, Fnatic proved those doubters wrong with a 29-minute takedown of the G2 superteam.

This game was incredibly messy from both sides. Both teams drafted heavily for skirmish, particularly in the top lane. Fnatic picked Volibear for Bwipo into Wunder’s Camille—two top-lane picks that have not seen a particularly high presence thus far in the LEC’s 2021 Spring Split. Top lane was a hotspot from minute one after first blood went to Wunder, with both junglers focusing their attention on the top side of the map.

It wouldn’t be a remote League of Legends game without technical issues. G2 were forced into a pause within the first 10 minutes of the game due to disconnection issues, and the break clearly worsened their performance. They had remained even with Fnatic in gold and kills, but Fnatic pulled themselves into the lead with a masterful outplay by Nisqy’s Azir in the mid lane.

Although Nisqy displayed some fancy footwork, the MVP of the game was undeniably Bwipo. Winning the LEC’s Player of the Game with an overwhelming 87 percent of the total votes, he put on a dominating masterclass on Volibear, expertly maneuvering teamfights to deliver unexpected one-shots to G2’s backline.

It’ll take more than a single win for Fnatic to turn around what has been a shaky start to the 2021 LEC season. But this is about the most meaningful win they could have picked up in their opening weeks.

Not only did they take down one of their oldest rivals, this match also showed glimpses of what this Fnatic roster can look like when it operates at the top of its intelligence. This week’s well-coordinated map movements are a far cry from the messy gameplay we’ve seen from Fnatic so far this split, and are a hopeful glimpse into the future for fans.

Although Fnatic still have a long way to go, they’ve proven that if given an inch, they can take a mile. Fnatic will face SK Gaming on Feb. 12, where they will look to break their way out of a three-way tie for third place and join G2 and Rogue at the top of the LEC standings.