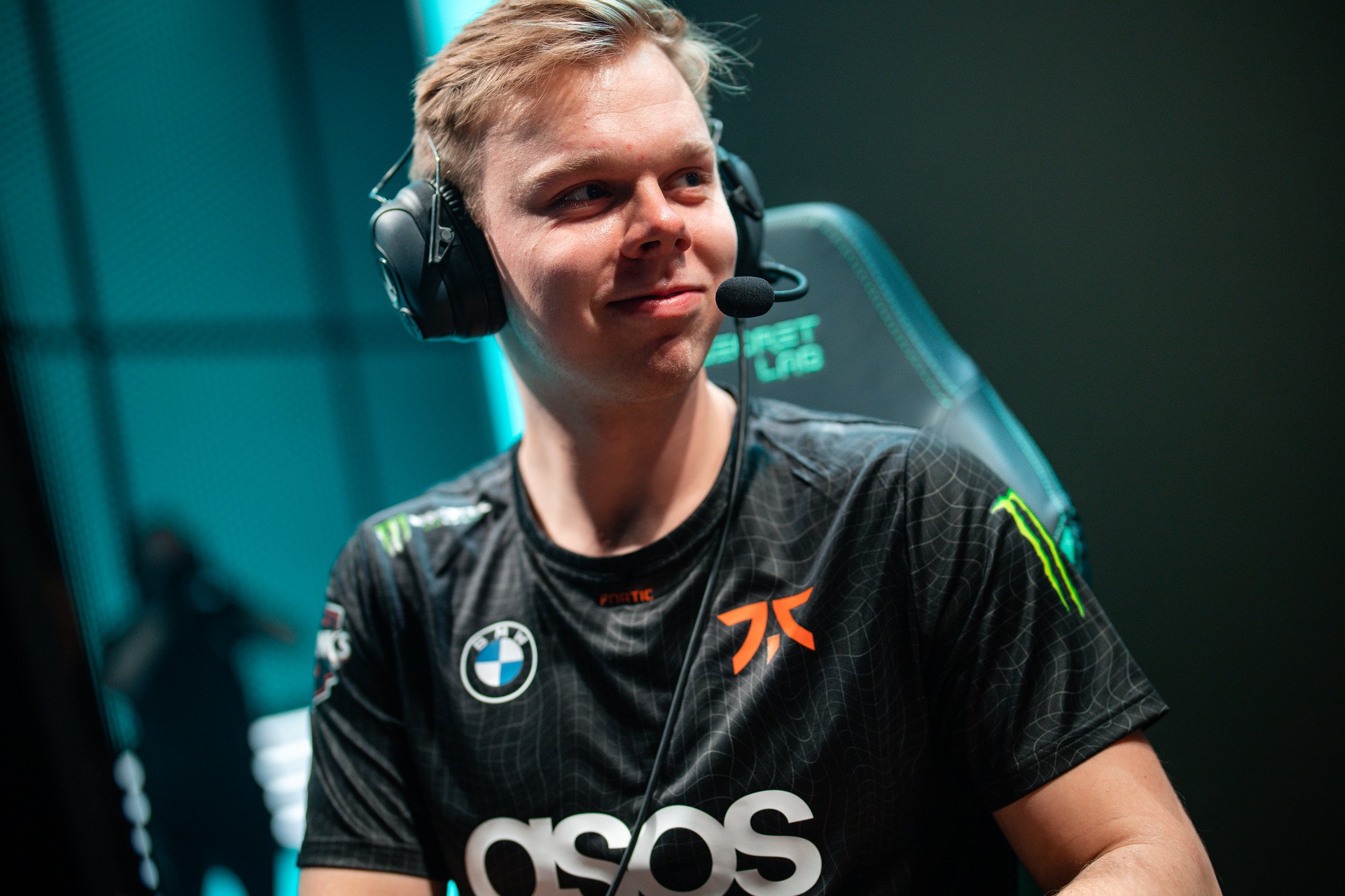 Imagine telling League of Legends fans six months ago that one of the LEC’s most consequential early-split matchups would feature Fnatic and Astralis. The two teams couldn’t be at further ends of the spectrum last season, but this year, they’re both right in the mix for a playoff berth through the first two weeks of the summer.

Today, Fnatic and Astralis—who came into the day tied for a share of third place with identical 3-2 records—squared off on the opening day of the LEC Summer Split’s third week. And while the circumstances of the match were outlandish by the LEC’s usual standards, the result was not: Fnatic routed Astralis in just 33 minutes. By the time Fnatic took down Astralis’ Nexus, they held a finalized gold advantage of over 15,000.

Fnatic got rolling early today. A three-for-zero teamfight at the 10-minute mark of the game put them up by 2,000 gold in the early game. From there, they outscaled Astralis throughout all phases of the contest. Twenty-two minutes into the game, Fnatic had built a 10,000 gold advantage, while the final minutes saw them use their superior items to keep a stranglehold on the map. In total, Fnatic only gave up two towers and one dragon.

A strong amount of Fnatic’s contributions today came from top laner Wunder, who played a full AP Gragas to the tune of a 2/1/9 scoreline. Wunder consistently remained several levels and thousands of gold ahead of his top lane opponent, Vizicsacsi, while dealing a hefty amount of Fnatic’s total damage to champions.

This win from Fnatic has placed them into the mix of teams with 4-2 records near the top of the league. Rogue and Excel stand alongside Fnatic with 4-2 records right now and MAD Lions and G2 Esports could join them depending on the result of their head-to-head game later today.