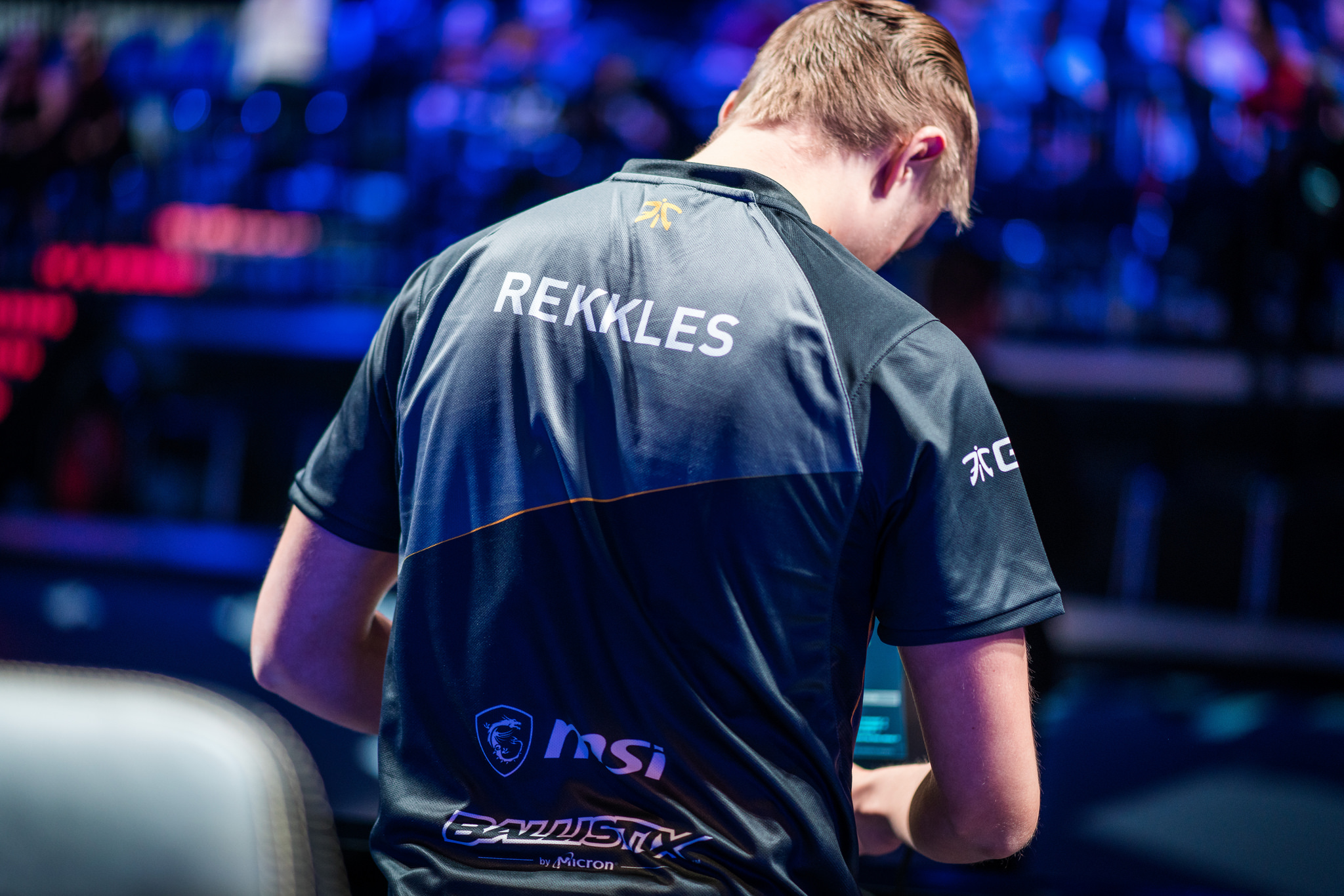 Rekkles was one of the driving forces behind Fnatic’s 11-2 record in the Summer Split, helping his team end the season above the kings of Europe, G2 Esports, in Group A.

Fnatic were hoping to use this momentum heading into the Summer Finals in order to challenge for the EU LCS title. But they lost to Misfits 3-1 on Aug. 26 and are now set to take on H2K Gaming in the third place matchup later today.

Rekkles was brought onto the main stage in Paris ahead of this third-place match after he was confirmed as the Summer Split MVP—and the reception he received from the French fans was absolutely breathtaking.

When accepting his award, Rekkles was greeted to a roaring crowd chanting his name, leaving him awestruck and speechless for a few brief moments.

Now all eyes will be on Rekkles and Fnatic to see if they can beat H2K heading into the EU LCS Regional Qualifiers, which start on Sept. 8, for a shot at making it to Worlds in China on Sept. 23 as the EU LCS’ third seed.