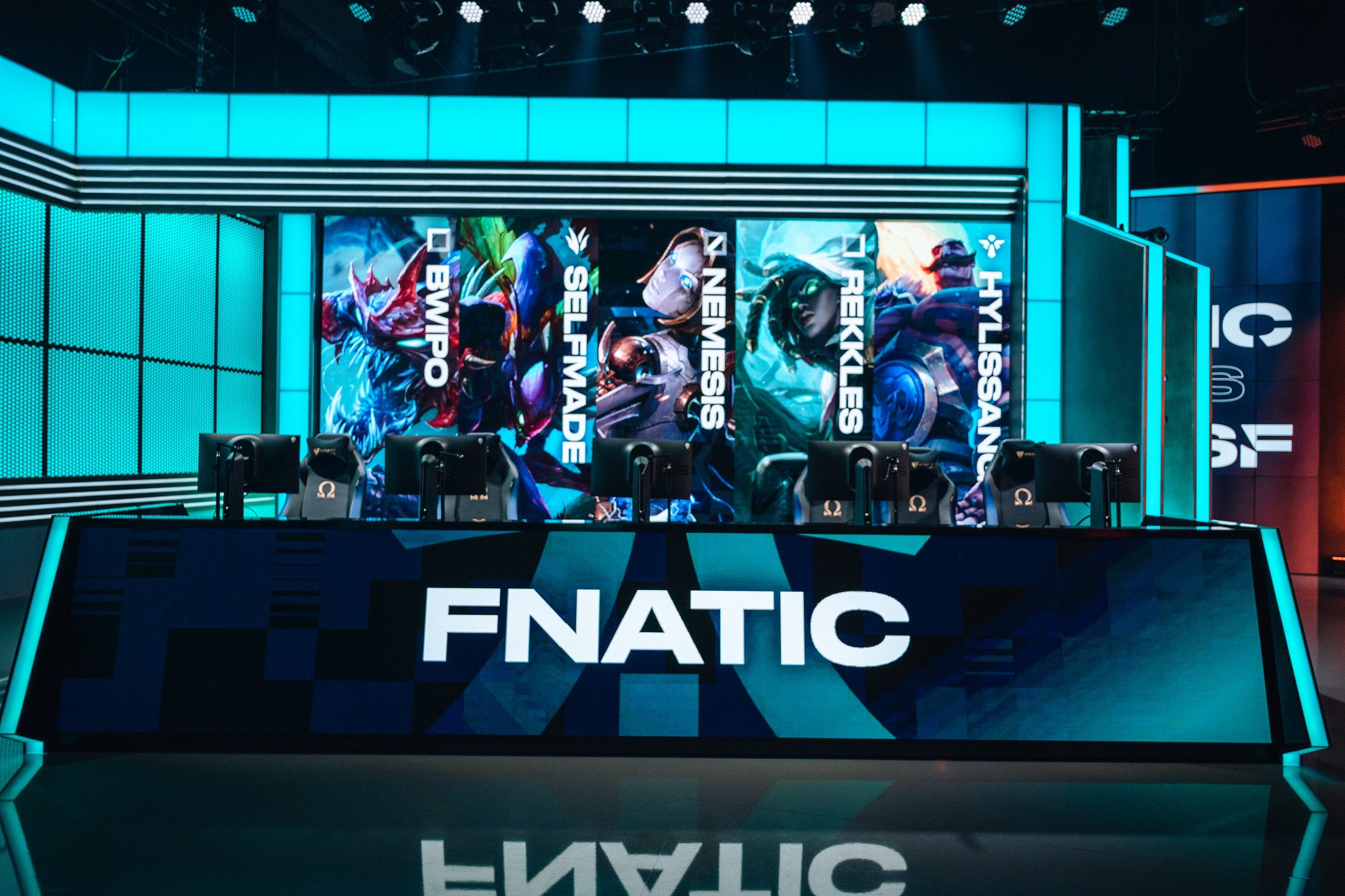 If you’re a Fnatic fan, the League of Legends team’s roller-coaster victory over Misfits Gaming today might have been all you needed to restore faith in this roster for the time being. Fnatic overcame a large deficit to beat Misfits and improve to 5-5 in the 2020 LEC Summer Split.

Throughout the early game, Misfits were completely in the driver’s seat. They had an 8,000 gold lead heading past the 25-minute mark and a huge kill and objective lead as they barrelled toward yet another surprising upset in the LEC.

Fnatic made many mistakes in the early stages of the match. From Bwipo getting caught out a couple of times in the top lane to multiple uncoordinated attempts at fights from Nemesis and Hylissang, the perennial LEC champions looked anything but strong for the first 25 minutes of the game.

As the match transitioned to the late game, however, Fnatic had plenty to say before they rolled over in defeat. Their early game was horrendous, but their late-game teamfighting was almost perfect.

The team composition that they opted into allowed them to fight Misfits from front to back, giving Rekkles the ability to continuously heal his teammates on Senna, while also damaging enemies simultaneously. Fnatic’s composition of Cho’Gath, Kha’Zix, Senna, Braum, and Orianna also had enough crowd control and disengage to protect themselves from Misfits’ early burst.

After two big teamfight wins, Fnatic managed to take Baron, Elder, and the victory soon after. It was almost identical to their victory against Misfits earlier in the split, where they were also down a ton of gold in the early game.

For Fnatic, there are plenty of things to be happy and disappointed about. It’s clear that their early-game communication has holes that need to be filled. But it looks like they can step up and perform when they’re given a scaling, late-game composition.

Meanwhile, Misfits are now tied for fourth place alongside Fnatic and SK Gaming in the regular season standings. They’ll try to bounce back tomorrow when they face off against Origen at 12pm CT.