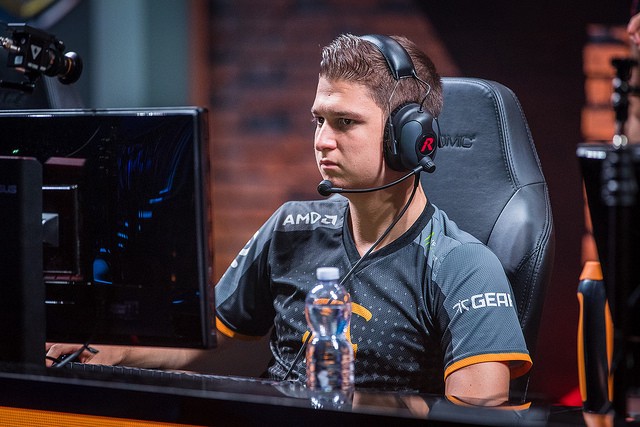 After its worst League of Legends Championship Series performance in three years, one of the game’s most successful franchises is going back to basics.

Since failing to qualify for the 2016 League World Championship, only two players remain on the Fnatic roster: Fabian “Febiven” Diepstraten and Martin “Rekkles” Larsson, and it now appears the two will be making the foundation of the next Fnatic roster. This time, however, the team will not be looking for help abroad, marking the first time in roughly two years the team won’t be using any Korean players.

Fnatic, easily the most successful teams in the history of European League, ended the 2016 summer split in dire fashion. Following a season of lackluster play which put them in 5–6th in the regular season, Fnatic’s dreams of making it to the League World Championship were dashed after a crushing defeat to Unicorns of Love in the European regional qualifiers.

One of the biggest stories surrounding Fnatic in 2016 was what the team would look like following the departure of their 2015 MVPs Heo “Huni” Seung-hoon and Kim “ReignOver” Yeu-jin.

To remedy this Fnatic brought in highly touted Korean jungler Lee “Spirit” Da-yun as well as Noh “Gamsu” Yeong-Jin. The team began performing gradually worse throughout the year, however.

Eventually, it cut Gamsu from the roster, and and subsequently brought in Mateusz “Kikis” Szkudlarek and Jorge “werlyb” Casanovas to fill in the toplane position.