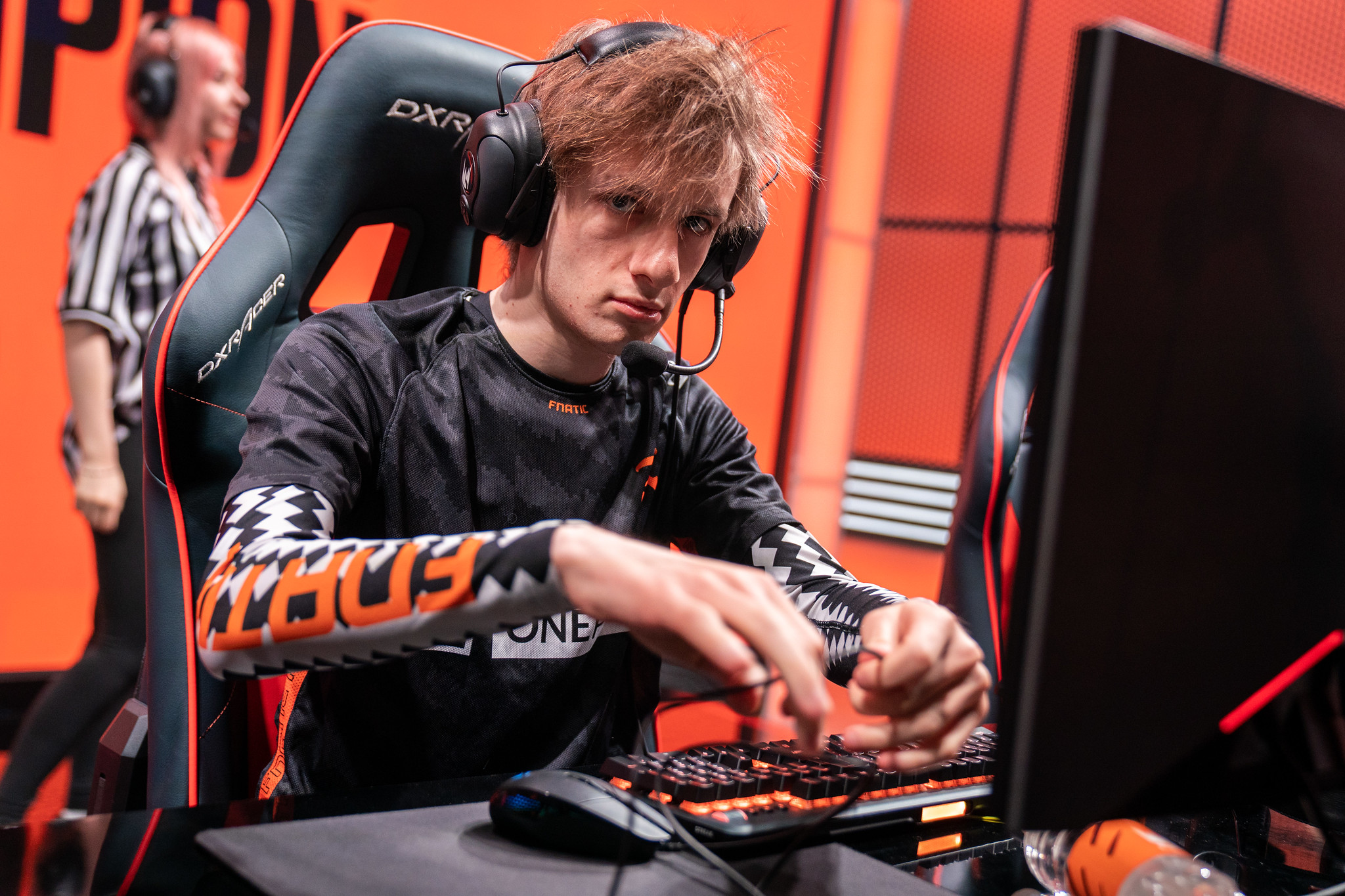 Behind an amazing performance by Tim “Nemesis” Lipovšek and some great teamplay, Fnatic have secured Europe’s second seed at the 2019 League of Legends World Championship with a win over Splyce in the LEC regional qualifier finals.

Fnatic came into this matchup after a grueling defeat at the hands of G2 Esports in the LEC Summer finals, which saw the former get reverse swept by Europe’s undisputed top team. As a result, the first game was pretty close between Fnatic and Splyce, with both rosters trading blows back and forth.

Unfortunately for Splyce, Fnatic was able to use game one to shake off the cobwebs and strengthen up for the remainder of the series. Games two and three weren’t even close—Nemesis played spectacularly throughout the three games, collecting 19 kills and 48 percent of the Player of the Series votes.

Splyce was completely outclassed by their opponents right from the get-go. Fnatic’s rapid style of gameplay just couldn’t be matched by Splyce’s slower pace, and multiple lanes were set back by repeat ganks and roams from Nemesis and jungler Mads “Broxah” Brock-Pedersen.

With this win, Fnatic are guaranteed a spot at the Worlds 2019 group stage alongside G2 Esports. Splyce will have to fight their way through the Worlds play-ins in order to earn their place at the group stage. Even though Splyce fell to Fnatic, Europe’s three contenders look primed to challenge for the Summoner’s Cup once again.