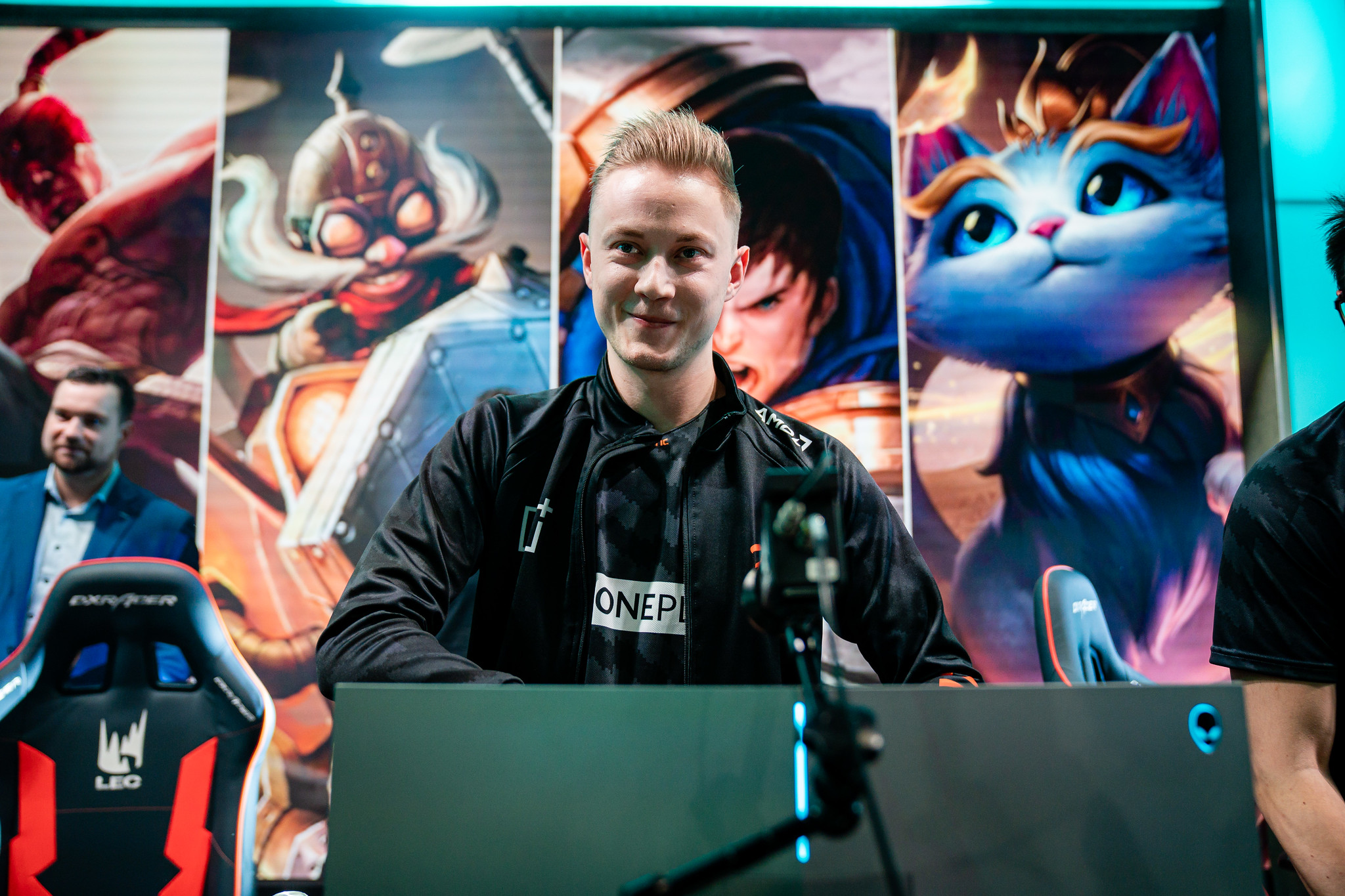 LEC fans are used to seeing some unorthodox picks in their games, but this time, it came from a pretty interesting source. Fnatic decided to put Martin “Rekkles” Larsson on Garen in the bottom lane and it helped them in their 32-minute victory against Team Vitality today.

Early on, it was a bit tough for Rekkles. He gave up a couple of early kills due to some ganks on the bottom side of the map by Daniele “Jiizuke” di Mauro. As Mads “Broxah” Brock-Pedersen said in the post-game interview, however, Garen and Yuumi can be a relatively strong team pick due to their ability to survive long enough without a lot of resources.

While Garen and Yuumi handled things in the bot lane, Broxah was able to give more attention to his other teammates like Gabriël “Bwipo” Rau, who was absolutely monstrous on Jayce. He ended up with nine kills and nine assists, leading his team to victory with a huge amount of damage and pressure.

Yuumi needs a champion that won’t die too easily, as well as someone who will run into the frontline so she can deal some damage and get as many people into her ultimate as she can. Garen is the perfect candidate for this purpose, which was shown in a few teamfights throughout the game.

With this win, Fnatic inch that much closer to a round two playoff bye for the 2019 LEC Summer Split playoffs. They only have two matches left against Splyce and Rogue to secure a spot in the second round.

Vitality, on the other hand, will be fighting for their playoff lives next week. The last two spots will be highly contested by multiple teams in the final week of the summer.