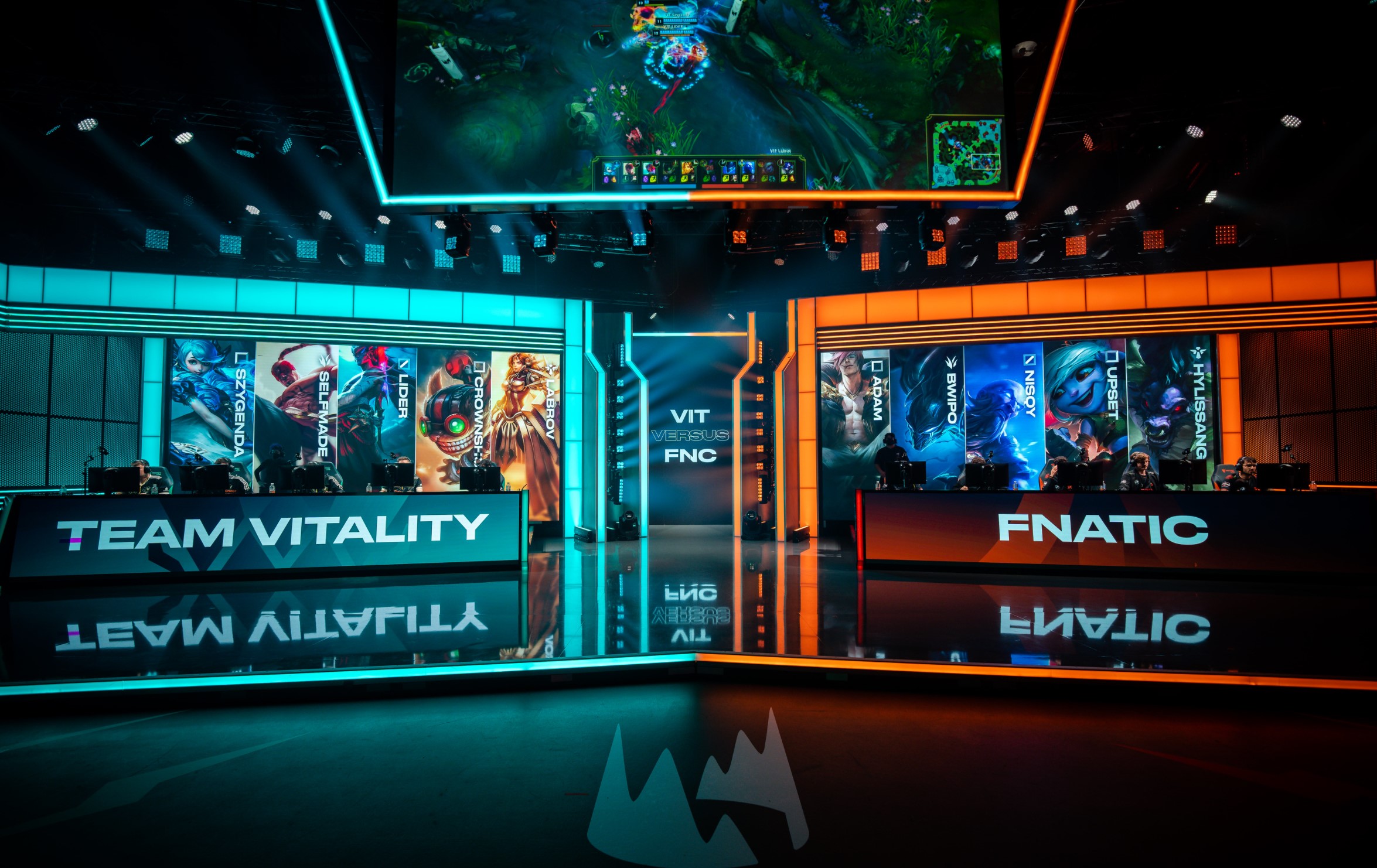 Fnatic eliminated Vitality from the 2021 LEC Summer Split playoffs today after an intense five-game series. Both teams traded blow for blow until the end of the showdown when Fnatic delivered the final blow to their opponents and secured their ticket to the next playoff round.

There was a rivalry between the junglers from both teams going into this League of Legends matchup. Bwipo tried to prove himself as a better jungle player after swaping to the role during the offseason going into the Summer Split. Selfmade, on the other hand, wanted to show Fnatic that he was one of the main reasons why they were so dominant in the past.

Upset picked up the player of the series with 45.7 percent of the votes after his strong performance throughout the series, outplaying his bot lane opponent in most matches. However, his support, Hylissang, also had a strong role in helping the AD carry win the lane by going for decisive engages and providing valuable vision to protect him from ganks.

The series opened up with a dominant win from the Vitality roster. The team built several early leads thanks to Selfmade, who destroyed his opponents across the entire map with his Diana pick. The former Fnatic jungler put up a statement with his performance after leading his team to a 24-minute victory.

Fnatic adjusted their drafts in the next two games and forced match point after one of the strongest AD carry performances by Upset throughout the split. He played Xayah and Ezreal and demolished his opponents in the bottom lane with two deathless performances and a combined KDA of 17/0/12.

With their playoff hopes at stake, Vitality popped off in the fourth match with another stellar performance by Selfmade on Diana. He ended the match with a score of 7/1/8 after constantly going for aggressive plays to lead his team to another game.

Fnatic responded by banning Diana in the deciding match of the series to prevent Selfmade from carrying with the strong jungler again. They also picked up a better frontline and left the damage-dealing to Upset, who did a good job and carried his team from the backline again, bringing the score to 3-2.

Fnatic will now face Misfits on Friday, Aug. 20. The winner of that series will move on to face G2 for the last spot at this year’s World Championship and a chance at the LEC title.