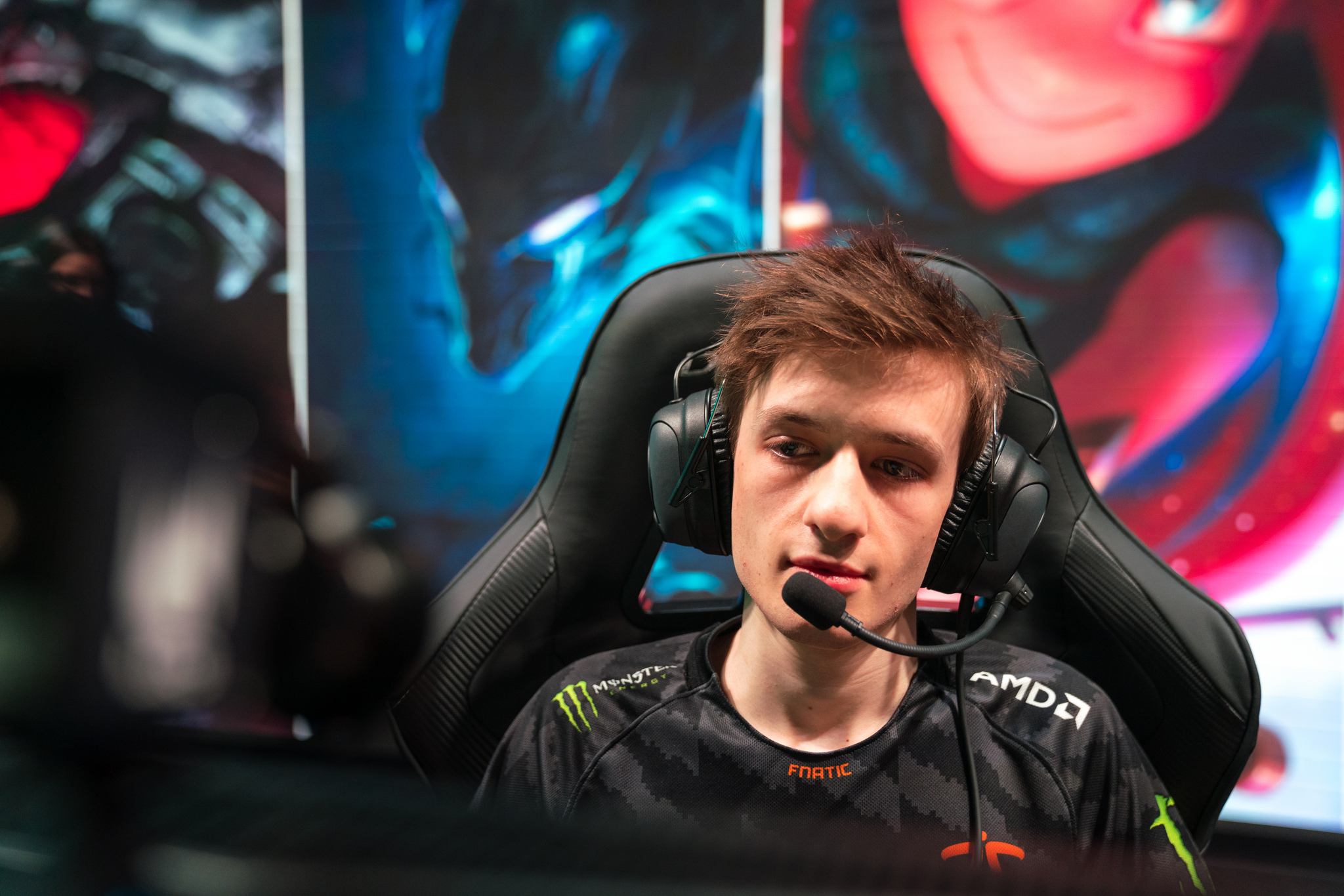 Fnatic are on the cusp of failing to qualify for the playoffs of the League of Legends European Championship.

The seven-time winners of the league are heading toward their most disappointing split in the organization’s history. If Fnatic lose just two more games, they’ll narrowly miss the chance of fighting for the 2019 Spring Split title. But there’s still a glimmer of hope.

After a promising 2-0 performance this weekend, beating Origin and Vitality, Fnatic look like contenders again. They have to win five of their next six games to qualify, though—and while the rest of their season will be a steep mountain to climb, Fnatic have the tools and experience to make it happen.

Fnatic were underwhelming in the beginning of the split and struggled to compete with the rest of the LEC. They looked like a middle or bottom-tier team, and the results proved it.

New mid laner, Tim “Nemesis” Lipovšek, showed that he lacks confidence on stage and the mechanical capabilities to compete with Rasmus “Caps” Winther. But although he’s been lackluster at times, he’s not the only player to blame for Fnatic’s slump.

Even the reliable Martin “Rekkles” Larsson has looked lost and unwilling to adapt to the meta at times. Fnatic have barely been able to play as a cohesive lineup—but it’s not too late for them to get it together.

The organization has hit low points before, but Fnatic usually bounce back to fame and glory. It’s only a matter of time before the new lineup performs again on the big stage. Even if they miss the playoffs this split, surely they’ll be more prepared and ready when the Summer Split begins.

Fnatic is an organization that’s always been in the upper echelon of competitive League of Legends. They’re one of the few teams in the western regions that consistently performs internationally—and even though this iteration of the team has a long way to go, a dream comeback isn’t out of reach just yet.

Fnatic will play against Schalke 04 next Friday where they’ll fight to continue their win streak and try to keep their playoff hopes alive.