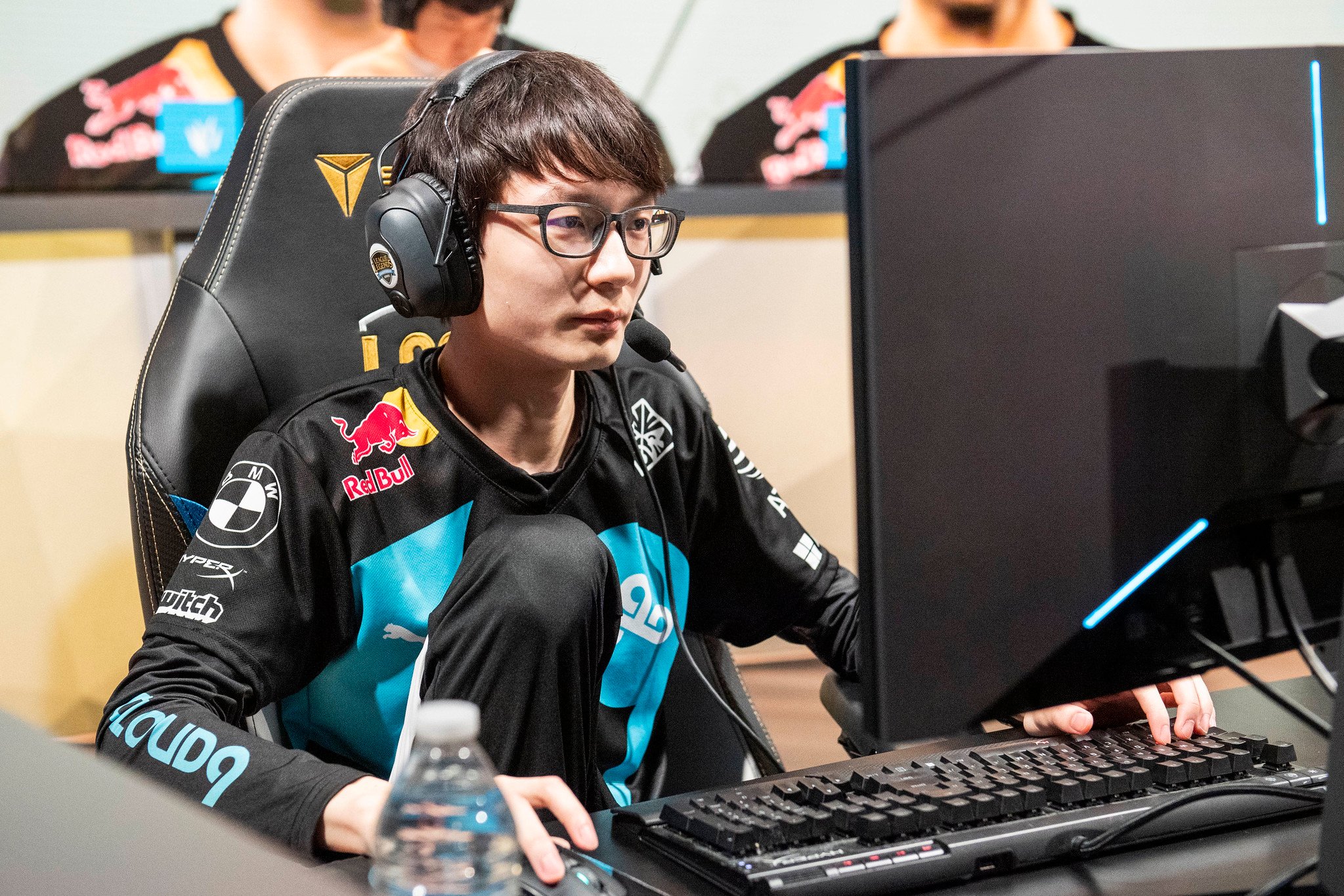 Just one game from securing their first flawless weekend in the LCS, 100 Thieves fell to FlyQuest on day three of the LCS Lock In tournament. FlyQuest cut through the Thieves’ forces with ease and took the victory at the end of today’s League of Legends matchup.

Following two losses earlier this weekend, FlyQuest secured map-wide pressure against 100T throughout the game to prevent them from finding any opportunities to come back, scoring FlyQuest a convincing victory. This iteration of the FlyQuest roster, combining both rookie and veteran LCS talent, placed their win condition on lanes that were ahead, requiring 100T to provide an answer at all times.

FlyQuest’s carries maintained strong gold leads over their lane opponents, heightened through securing early objectives. As the game progressed, 100T continued to lose their carries to picks from FlyQuest, resulting in lost dragons, Barons, and towers faster than they could answer. Team fights shifted easily in FlyQuest’s favor with 100T struggling to fully commit themselves to combat, giving both Toucouille’s Corki and Kumo’s Gwen ample room to overwhelm their solo lane opponents and quickly granting them the gold for powerful items.

100T opted into starting Tenacity in the top lane this game over Ssumday, marking the former 100T Academy player’s debut on the LCS stage. His first challenge was to get past Kumo, a player who he encountered quite often during their time in the Academy scene. The laning phase progressed slowly in Tenacity’s favor until FlyQuest began to snowball objectives, then put all of their resources into Kumo in a way that Tenacity could not win a one-versus-one. Not even Closer’s Viego, one of his most potent picks, could bring down Kumo in the late game, giving the top laner more chances to split push and open the 100T base, securing FlyQuest’s victory against the reigning champions.

FlyQuest will finish their group stage run in the 2022 LCS Lock In tournament tonight against Dignitas, while 100 Thieves look to stay at the top in their battle against Cloud9 on Friday.