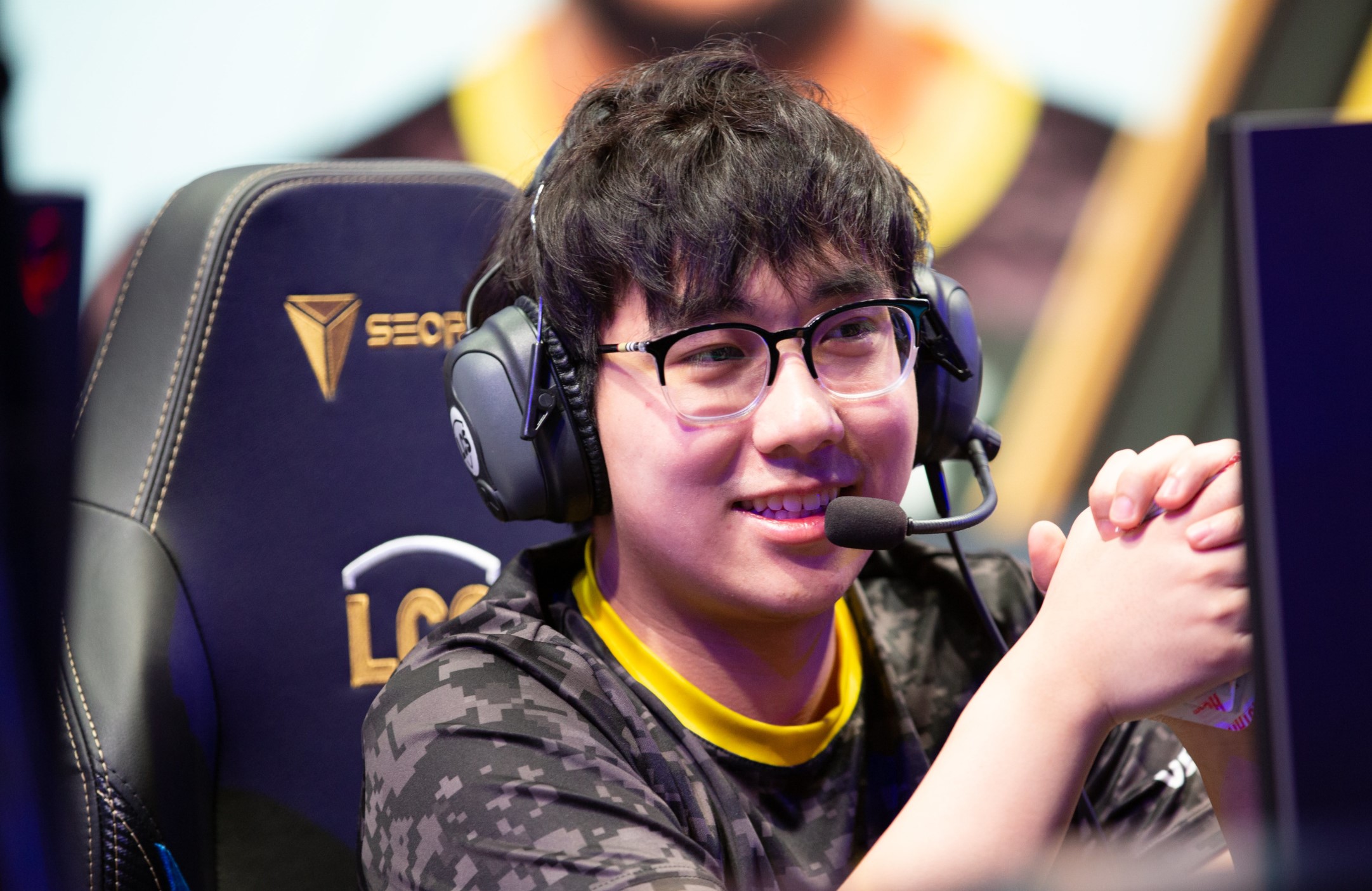 FlyQuest has finally rounded out its starting roster for the 2021 League of Legends competitive season by acquiring former Dignitas AD carry Johnsun.

The 21-year old marksman made his LCS debut this past year, but failed to make much of a splash with his team—Dignitas finished in seventh place in the 2020 Spring Split, and ended in eighth place in the following season.

Synergy and coordination issues plagued the team throughout both splits, and the roster didn’t have the firepower or consistency to compete with the stronger teams in the league.

As a result, they ended the summer with an abysmal 5-13 record, and a quick sweep by TSM knocked them out of the playoffs. It wasn’t the career start that the rookie wanted, but not every player is able to kick off their pro life on a winning team.

Although his team was struggling, Johnsun’s stats didn’t look too bad through the latter half of 2020. He managed to rack up the fourth-most kills in his role, and even had the second-highest percentage of his team’s overall kills among LCS marksmen.

In a new environment, Johnsun could flourish next to other young talents that are hungry and ready to make a name for themselves in the LCS. The team recently acquired Palafox, Diamond, and Josedeodo, who are three new players itching to prove themselves to a hopeful NA fanbase.