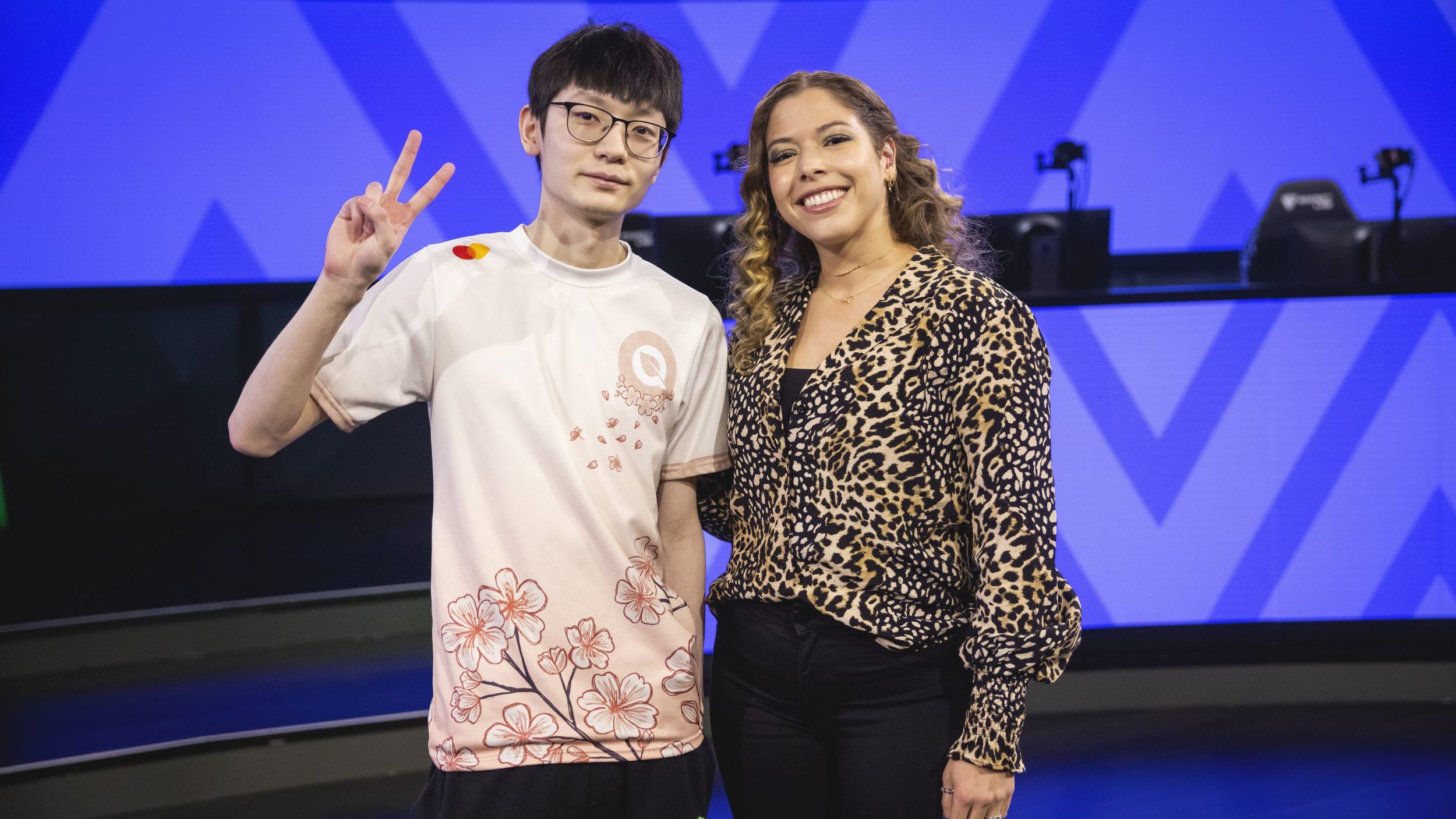 FlyQuest dominated TSM in yesterday’s matchup for week two of the 2022 LCS Spring Split. With this outcome, TSM’s new lineup dropped to 0-3.

FlyQuest and TSM entered today’s match on different sides of the standings. TSM had an underwhelming performance in week one, losing to both Dignitas and Evil Geniuses, while FlyQuest got off to a strong start after beating both CLG and Golden Guardians.

So when both teams entered their third game of the 2022 LCS Spring Split, it was a battle for early-season ground. And early on, the game quickly swayed in favor of FlyQuest.

By the 20-minute mark, FlyQuest had acquired five TSM turrets, three dragons, and topside map control of the Baron objective. TSM were forced to push into a blind Baron pit. However, the game swung towards FlyQuest’s side when they grabbed Baron and two kills onto TSM.

TSM attempted to engage onto FlyQuest, but the extra items proved to be their demise. FlyQuest continued to run rampant in TSM’s base before they dealt the final blow onto the Nexus at 25 minutes.

Star performances were seen from every single FlyQuest player against TSM, and every player had a justified cause for the player of the game. In the end, FlyQuest mid laner Toucouille stood out with his impeccable Zoe play and an 8/0/10 scoreline. FlyQuest jungler Josedeodo can also be credited for facilitating such a strong early game from the FlyQuest side in their third win of the 2022 LCS Spring Split.

FlyQuest are now the only undefeated team in the 2022 LCS Spring Split and stand atop the leaderboard with a 3-0 record. They will look to extend their record to 4-0 against Team Liquid later today.

As for TSM, this loss puts them tied for last with CLG, both with a 0-3 record in 2022. They will attempt to break their losing streak in a match against Golden Guardians, who are 1-2 on the season to start, at 3:30pm CT today.