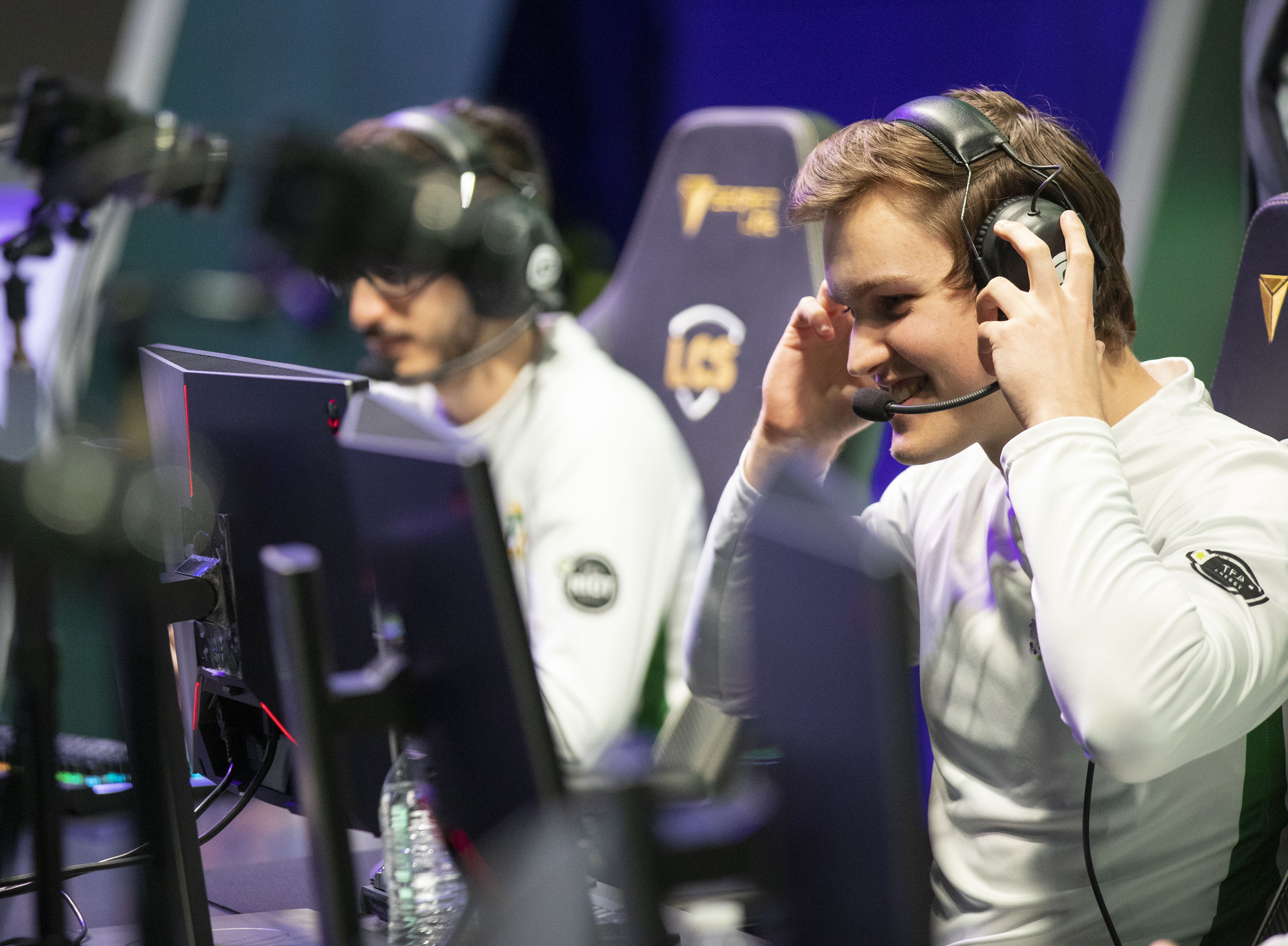 Sorry Team Liquid fans, but it might be time to regroup and recharge for the 2020 League of Legends Summer Split. FlyQuest may have just taken away Liquid’s last viable chance to make the 2020 LCS Spring playoffs with a well-played victory.

Recently, Liquid’s star AD carry Doublelift brought to light several issues that have been plaguing the team on his stream, including lingering communication issues that haven’t been able to fix themselves over the course of the season.

The roster is never on the same page, and it’s clear in the way they play during game days. The 26-year-old also pointed out that “if you don’t even know what the plan is in-game, you’re never going to make a proactive play when an opportunity comes up.” As a result, teamfights are hesitant, disjointed, and people over-commit to plays at an alarming rate.

FlyQuest, on the other hand, showed plenty of synergy. There were a few times where they stumbled and gave Liquid a chance to rebound, but they cleaned up their play nicely. With TSM losing to 100 Thieves, FlyQuest have become the fifth team in the LCS to lock in a playoff spot this April.

Now, the only way that Liquid get a chance to reach playoffs this season is if the regular season ends in a three-way tie for the last spot in the postseason. They must first beat Cloud9, Immortals must then lose their last two games, and either Team Dignitas or Golden Guardians must win their last two games.

All in all, the road looks rocky and improbable for the four-time, back-to-back LCS champions. We might have witnessed the death of an empire in North America.